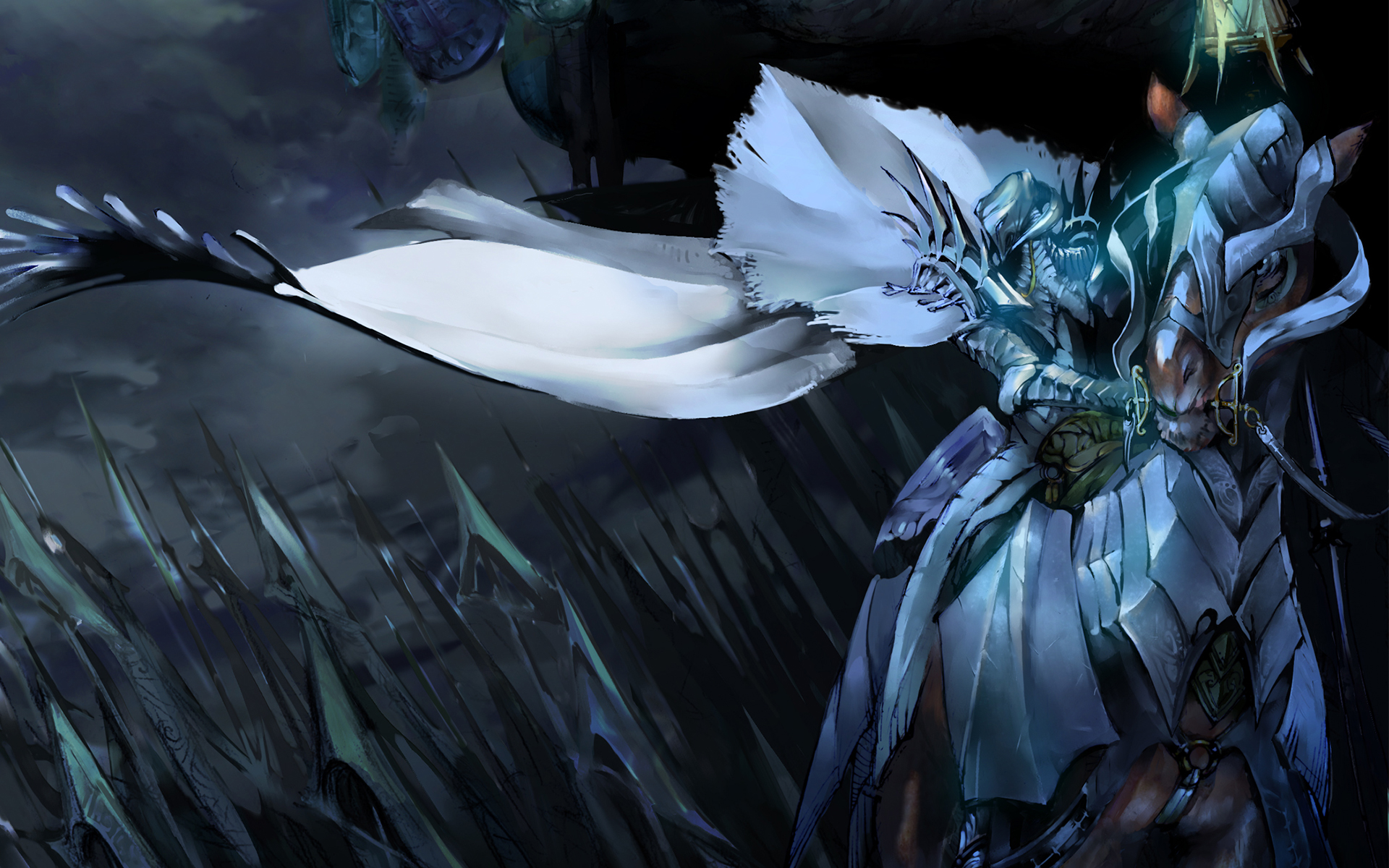 While there are companies such as Nintendo that revere their major intellectual properties, and third-party developers who may focus on one or two of their franchises, there are so many promising series that have been one-hit-wonders or otherwise lost to the annals of time for one reason or another.

Thanks to improved backwards compatibility or support for emulation in new generation consoles, games released today may be available for years, if not decades. However, games from especially the fifth to seven generations of consoles or even sooner for the PC are at risk of becoming impossible to play on modern hardware legally. This can be for many reasons, from rights disputes, developers going out of business or based on initiatives that are no longer actively pursued. This prevents newcomers in the gaming industry from appreciating many gems that might not hit the levels of Final Fantasy or Call of Duty but deserve to be enjoyed.

Last month I published the first instalment in this series, in which I shared five games which needed a re-release or were deserving of more love and attention in the coming years. These ranged from one of my favourite PlayStation 3 games, ModNation Racers, the classic Persona games, and the need for a jumbo pack of original Harry Potter games. Here are five more games I think deserve to be relooked at in the coming years.

Sometimes, we talk about games being ahead of their time. The Movies from the former development team at Lionhead Studios is even today well ahead of its time in some aspects. It is a game which, at first, could be perceived as a half-assed simulation game, where you take control of a movie studio from the 1920s onwards, as you hire and fire talent, build sets, and craft movies of your own. But where The Movies is so revolutionary is that I would err in calling this a simulation game. Instead, I would call it an in-depth 3D movie creation game packaged inside a simulation game.

Players were given access to an entire library of sets, easy-to-approach movie development tools and a character creation library full of hairstyles and costumes, which they could use to plot their own movie. Initially, while working through the sandbox, you will likely leave yourself to the whim of the audio-movie creator, from which you will either a) completely ignore or b) do what I did and try to make the best movie out of it. But as you begin unlocking more staff types and more sets, you can begin crafting films with 10, 20, 50, 100 scenes in it and craft the narrative from there.

The Movies had many unique elements, from a movie sharing website which was something from a day when Youtube was still finding its feet, to some fairly solid lip-syncing functionality. Everything was so intuitive and fun to create, at a time when even basic machinima production had a high barrier to entry. I will admit to making excuses not to do homework and study prep to continue crafting my masterpiece (Involving a trio of three characters – Agent Hamster, Agent Weasel and Agent Ferret).

While revolutionary and receiving an expansion pack focusing on stunts, The Movies had a far too early death through the closure of online services and not always playing nicely with older PCs. Lionhead Studios may no longer be around, but I think we are well overdue for a spiritual successor – taking advantage of current PC specs and an even more creative audience today.

On the note of simulation games, I cannot continue with this list without mentioning Maxis’ magnus opus – The Sims 1. While it is still easy to get The Sims 3 and its nerfed successor The Sims 4 on digital storefronts, and Electronic Arts at least offered The Sims 2 & all its expansion packs via Origin for a limited time – there is no easy way to get your hands on the game which started it all. Even if you did, the game doesn’t work too well with modern-day hardware.

I am still incredibly nostalgic for this game, creating my Sims in an era where we had to deal with pre-built bodies/heads and only two age groups, sans any family trees and a bare-bones feature set which was legitimately exhilarating to see expand with each expansion. It is this game which pioneered the tone, eccentricness and style that continues to this day, and despite its limitations compared to modern instalments, I can say easily covered me for thousands of hours growing up.

Getting a new Complete Collection of The Sims 1 officially available from Electronic Arts is a move that needs to be taken. They do not need to add any additional content or make any alterations – just do enough “porting” work to make it usable on a modern day PC and let the community do their thing.

In gaming, there is no shortage of “quiz show” style games, where family members can gather around their television and pit their general knowledge against one another. But when it comes to games which are their own IP and not based on a pre-existing television show, then I don’t think many have come close to Relentless Software and Sony Computer Entertainment’s 5-year run of Buzz! on the PlayStation 2 and PlayStation 3.

What made Buzz! such a great game for family game night? Perhaps it was the eccentric titular host voiced by Australian actor Jason Donovan, perhaps it was the novelty of having actual buzzers in a time where external controller peripherals wernt commonplace or perhaps it was just how fun it was to transition through the game’s various rounds – leading to the victor receiving an often hilarious prize.

We see lot of licensed quiz games, amazingly out-there quiz games and even a quiz game boasting tens of thousands of questions. But I really do think, for the casual market, that Buzz! could thrive in today’s market.

The recent news that Sony Interactive Entertainment will be closing down the PlayStation Store for the PS3, PSP and PS Vita in the coming months has gotten me thinking about games I am really glad I managed to snag when first released. The two which immediately came to mind was some of Compile Heart’s earliest RPG works for the PS3 – Cross Edge and Trinity Universe.

They have very niche appeal, were never distributed digitally and would surely be difficult to re-release rights-wise, but I feel like games such as these two, do have their PS3-era charm, and are games much more likely to vanish into the ether compared to other games released around the same time. Due to the Edge saga of lawsuits in the 2010s, this holds especially true for Cross Edge, given it was never reprinted in English.

They do have some great elements to them though, even if their gameplay may not be up to today’s standards. The artwork is amazing, featuring works from the likes of Tsunako and others; and dual-language voice acting which are both of amazing quality – especially with Cross Edge with so many characters. Plus the storyline, while not particularly in-depth, works well compared to other cross-over works at the time.

While I don’t think it ever came close to living up to the sheer amount of hype it generated originally, White Knight Chronicles I and II from Level-5 and Japan Studio was still a very fun game to play in the earlier years of the PlayStation 3’s lifecycle.

Primarily let down by slow paced gameplay and online features which didn’t function well with the PlayStation Network at the time, where the game did succeed was delivering a really beautiful open-world environment for the time, a story that had all the foundations of a multi-instalment sequel (but was cut short), the ability to have your own custom character tag along with the main cast as a silent observer and considerable improvements in its second and final instalment. Where many RPGs at the time had been completely linear experience, this was the first time that it felt that developers were handing the progression of the JRPG experience to me.

I think there is room for White Knight Chronicles I & II to be available as a remastered edition, perhaps with a completely overhauled online or local multiplayer systems which take on learnings for the PlayStation 3 release. Alternatively, some features of the game such as Georama (enabling players to create their own towns) should be greatly expanded upon and implemented into a future game.