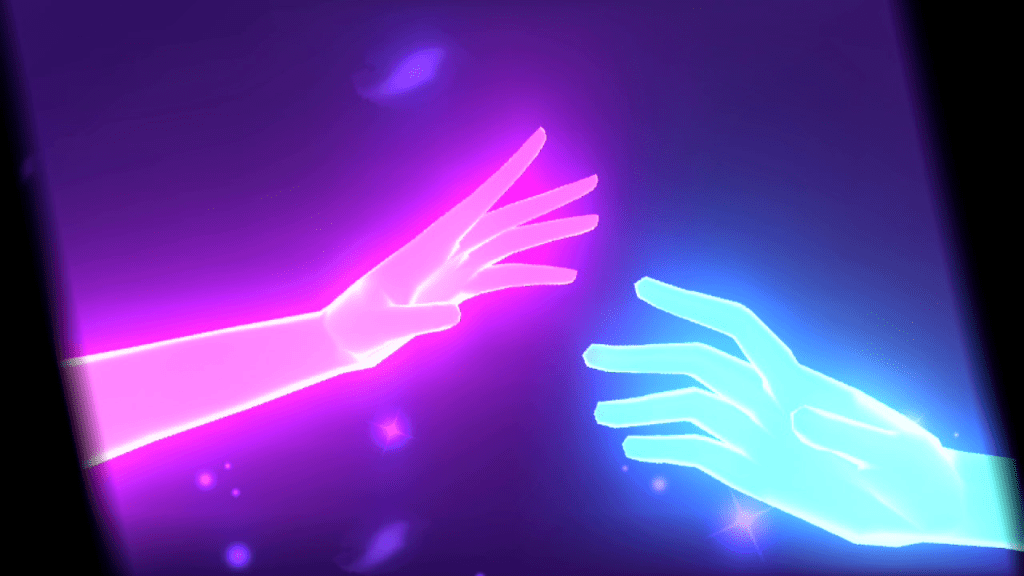 In Conception II: Children of the Seven Stars which is set for release by ATLUS USA in North America during April 2014, the process of obtaining party members is in essence the games own version of “birds and the bees”. Thats right, as the title implies you will have to conceive “Star Children” party members before using them on the battle field.

You will need a lot of them as well, with up to nine being able to join a battle at any time further split up into groups of three. Therefore the (fictional) Aterra Council of Star Children Safety has given the following warnings:

Each of the different heroines in Conception II will have their own respective stat strengths and weaknesses, which will determine what sort of Star Children you will produce and what classes you would be best selecting for optimal battle performances. There are a total of thirty Star Children classes to work with, meaning that there is quite a lot of diversity that can be present within the party at any one time. Therefore it is critical to pick the right heroine when you head into a Labyrinth. To complicate matters, teams of the same type of Star Child can deal out extra damage, but this can open your team up to vulnerabilities. In this case, experimentation is key.

Publisher ATLUS USA have shared the details of six classes, with more to be promoted in the lead-up to launch: 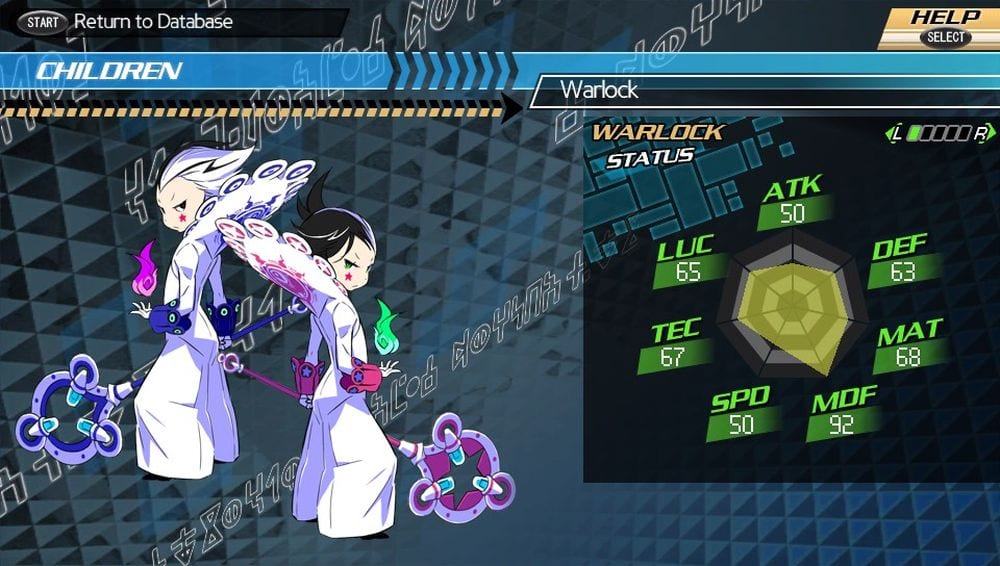 Warlocks are absolute nukers against monsters with high physical defenses. They’re a strong magic option to bring into a team of children, but will be dependent on having a good counterbalance of physical attack and healing. 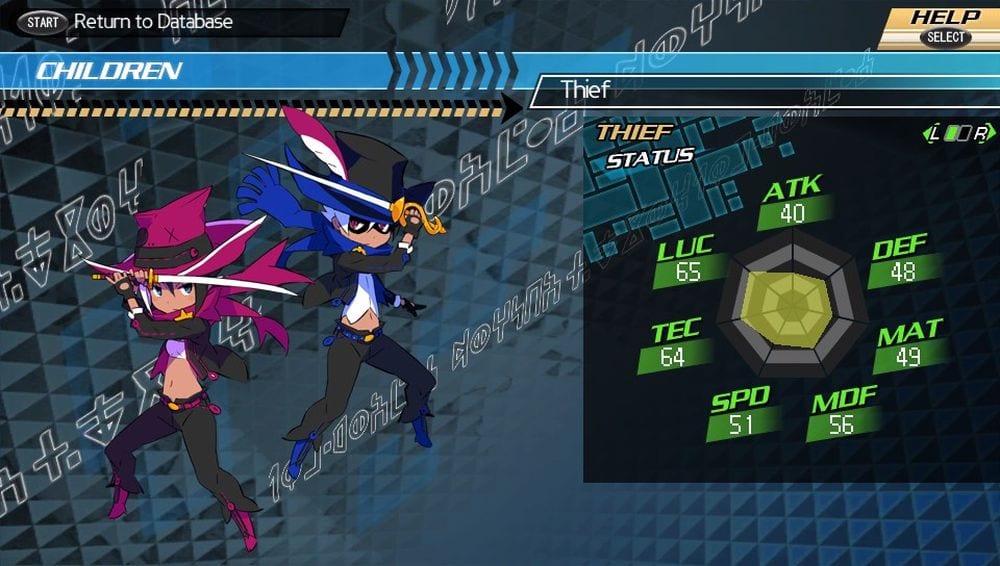 In addition to having the most baller hats in the game, they’re a strong party addition. Not only do they have a skill that attacks and robs an enemy of an item at the same time, but they can also help out in non-combat ways by picking locked treasure chests. 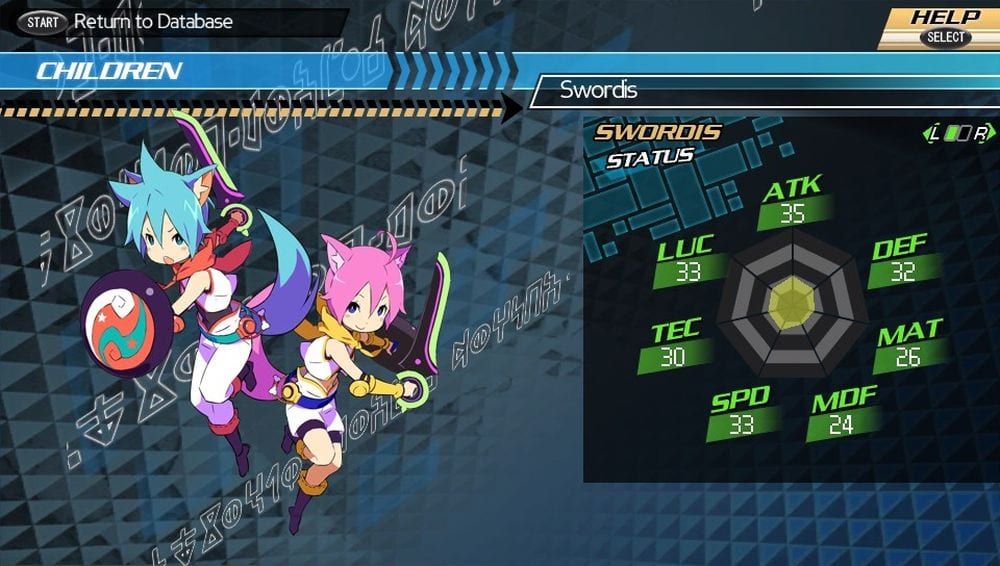 The Swordis are one of the first classes you have access to in the game, and they’re the early game workhorses in the Labyrinth. They are well-balanced physical attackers and defenders, but make sure they’re paired up with someone who can dish out magical damage in order to create an effective team. 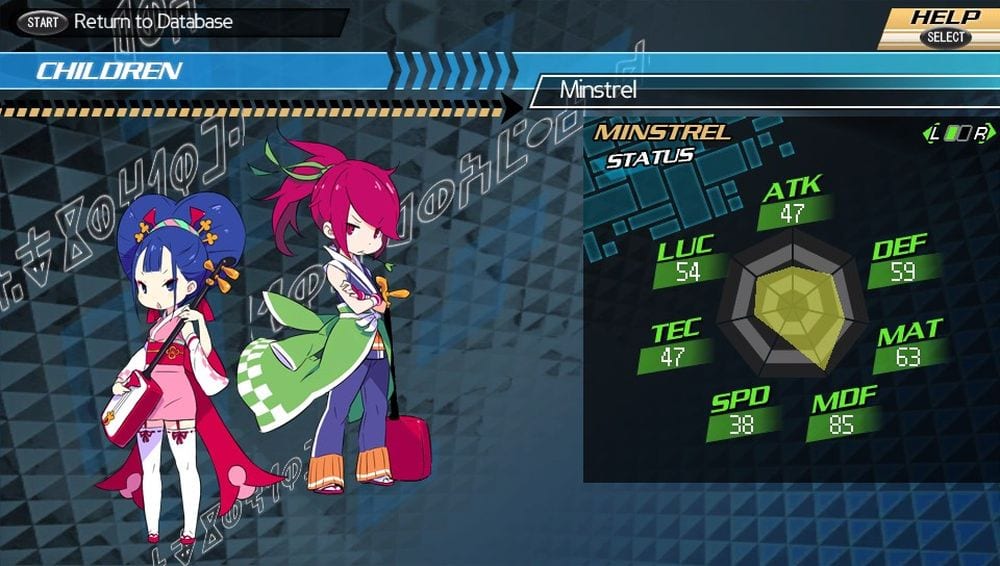 The support role usually goes under-appreciated in RPGs, but the Minstrel is a good option for balancing magic that gives your party better stats while helping lock down enemies with crippling debuffs. 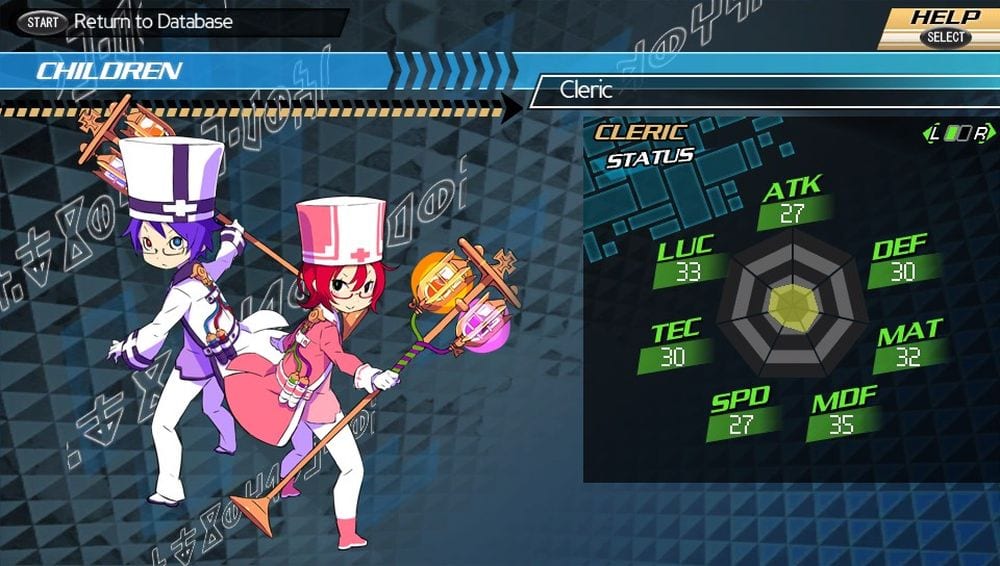 The Cleric should be an early staple of your party. They are key for keeping your party safe with their healing skills, and once they get some experience they can even help revive Star Children should they get knocked out. 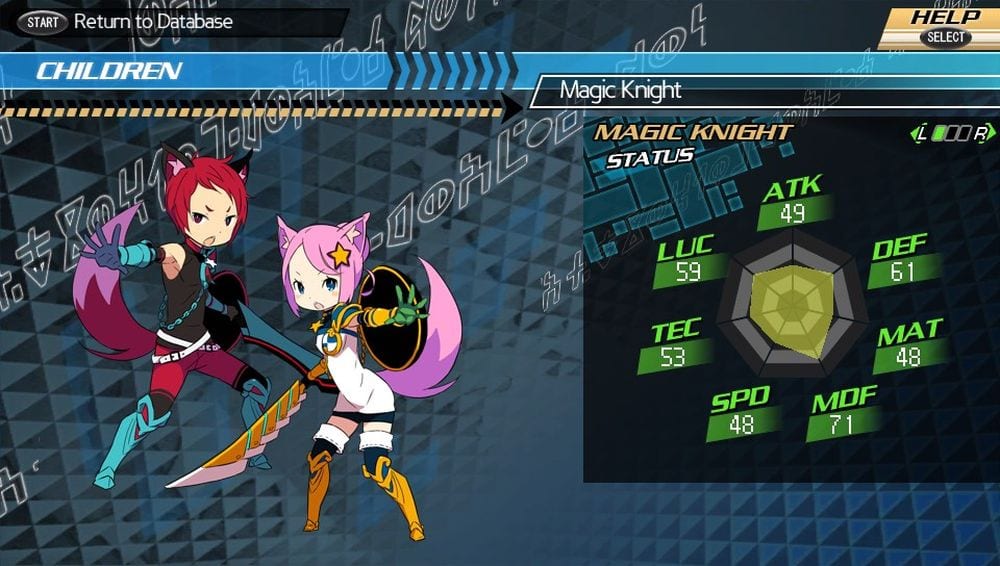 The Magic Knight is a favorite in our offices for their well-roundedness. They have the brawn to be lethal attackers, skills that can exploit enemies’ magical weaknesses and enough defense to be hearty in battle.