“In 2003 I was fortunate to sit on a plane going from the UK to Australia, and I was sitting next to a gentleman by the name of Struan Stevenson, member of the European Parliament for Scotland” begins director Kimberley Joseph before the worldwide première of “The Polygon” during the Gold Coast Film Festival. “and he told me with great passion about the plight of the Kazakh people leaving in Eastern Kazakhstan who have been the victims of nuclear fallout after forty years of Soviet testing”.

Just imagine being in her position on the plane for a second. Many would no doubt feel sympathetic to the cause, however frustratingly would have very little means to do anything about it. With many years in the film industry under her belt and evidently much passion, Joseph went above and beyond, producing the documentary now known as “The Polygon”. She dedicated several years of her life travelling to a Kazakh village and other areas in Kazakhstan in order to get word out about one of the relatively unknown victims of nuclear warfare and testing during the 1900’s. The Polygon is easily in my mind a defining moment in Kimberley Joseph’s career, where she chronicles the lives of those who deserve much better in order to hopefully gain much needed international and national attention to something that many have not heard of before. 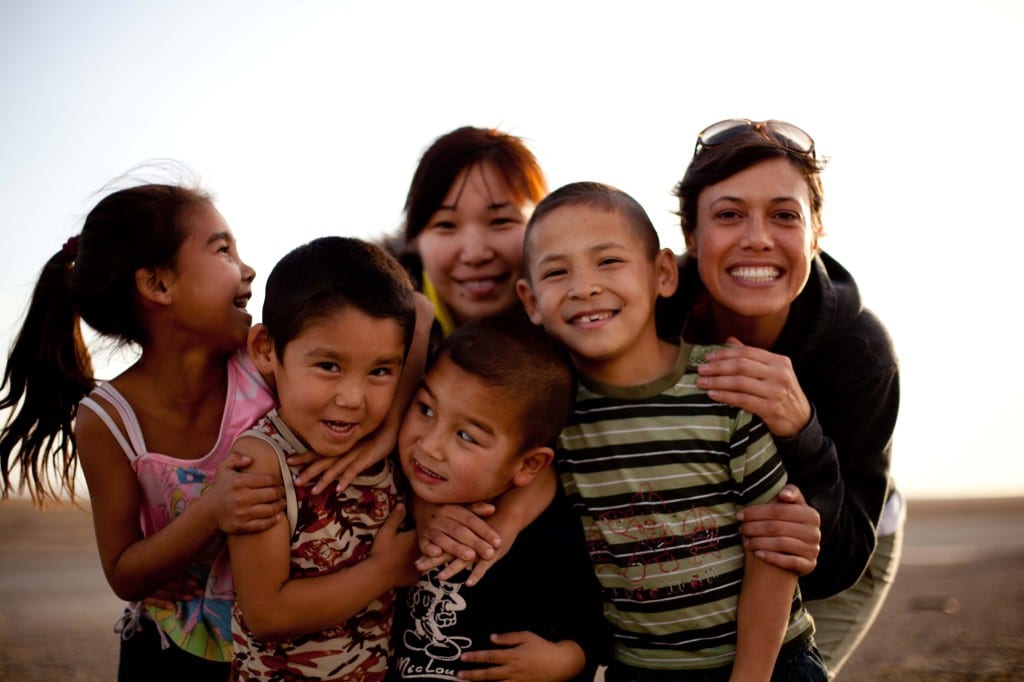 The Semipalatinsk Test Site, also known as “The Polygon” was a nuclear test site run by the former Soviet Union from 1949 until its closure in 1991. For more than half a century now, those residing in surrounding areas have faced the medical, psychological and agricultural effects of radiation poisoning and have received little to no compensation for what has been done to them.

I will openly admit that I began tearing up several times during the film, and highlights some of the tragic side-effects of the testing including a greater risk of suicides in the region and the impacts that it has had on the populace’s offspring since testing began in the mid-1900’s. In the region herself rather than using just voice overs on recorded footage, she pro-actively talks with the population of the village about the impacts it has had on them, and in at least one case travels even closer to the epicentre of an explosion where the water within it lies irradiated and a continued threat to human health among other things.

However rather than exclusively focus on the issues, Joseph also took the time to highlight that the people most affected by this are still attempting to live their lives as best they can and still continue to support future generations of youth (One of the villagers highlighted in this documentary, Bolat, takes on the role of not only a town leader and dedicated father, but also the local teacher). Near the end she also attends an anti-nuclear conference within the region to pose a few questions and gain more acknowledgement about the plight faced by these villagers, even if the success of this is highly questionable. 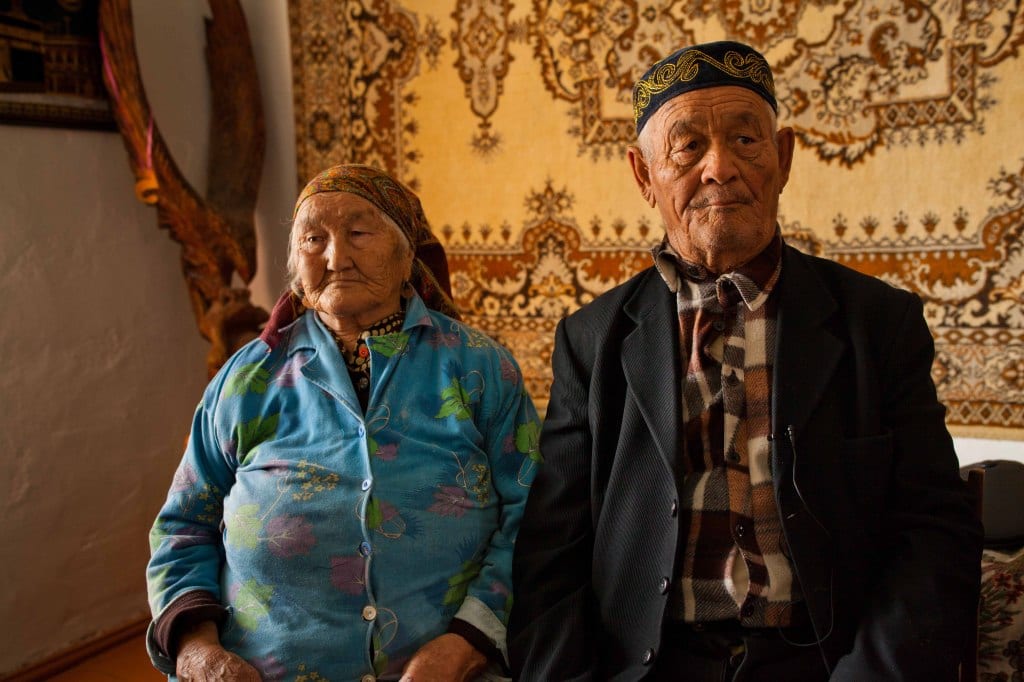 I won’t say much else on this documentary as I would really love another chance to watch through it before saying too much more on it. I am not a big documentary watcher myself, and especially with the convenience of the internet it is becoming harder to warrant watching ones that just present information available with the click of a mouse. However The Polygon is a unique watch that I can highly recommend checking out when it is available near you, and also highlights just how suited Kimberley Joseph is to documenting situations like this.

At the moment it seems like The Polygon will be doing a loop of the worldwide film festival stage, with hopes to also get in shown during a film festival in Kazakhstan at some point. Here’s hoping that this will receive at least a televised release in Australia and around the world, I personally think it is a story that needs to be shared.

This was my very first documentary review on The Otaku’s Study, please look forward to hopefully even more in the coming months! More Gold Coast Film Festival 2014 coverage is planned for the coming days.