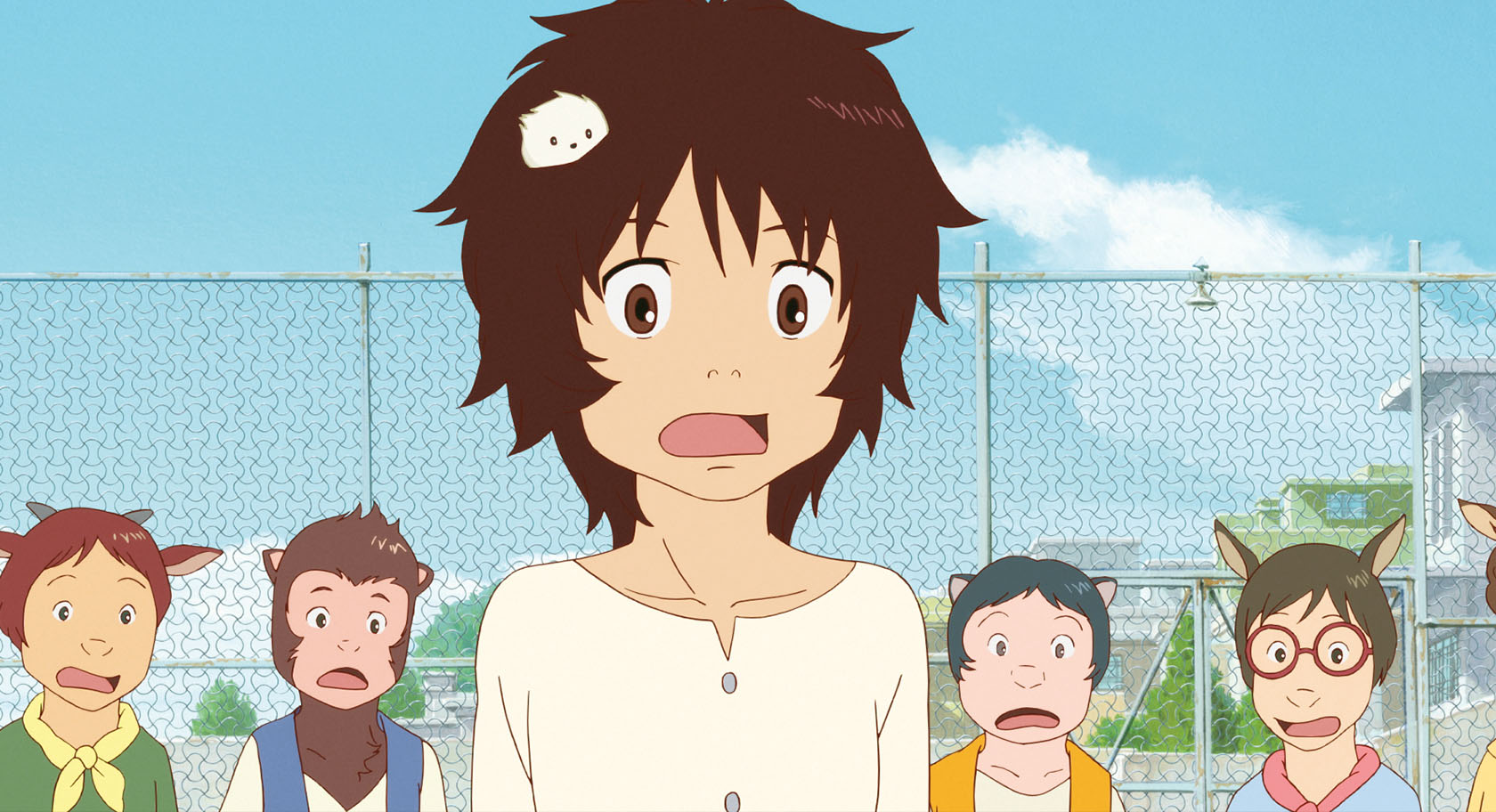 With his other two recent feature films, Summer Wars and Wolf Children, acclaimed director Mamoru Hosoda had a focus on unique family dynamics. Whether it is a large family full of colourful and at times conflicting personalities uniting over a common goal or a small family with a hidden secret they must ultimately embrace – his films often provide a satisfying mix of strong storyline foundations, heartwarming moments and the occasional tearjerker. While not as heartwarming as Summer Wars and not as tearjerking as Wolf Children, The Boy and the Beast provides an experience which plays to Hosoda’s strengths while presenting something just as magical and distinct as his past work.

The Boy and the Beast follows Ren, a nine year old boy who runs away from his adoptive family following the passing of his mother. Actually accomplishing this and refusing to run home, he spends his time on the streets of Tokyo, with a brooding sense of despair at what has happened to him. While this unfolds, the alternate world known as Juutengai is abuzz, as the lord of the land is soon to reincarnate as a god. However as the land is in need of a new ruler, it falls to one of two powerful beasts using their strength to determine which is most fitting of taking the previous lords place: Iozen or Kumatetsu. While Iozen is popular with the populace and from even my perspective the most suitable candidate at the time, Kumatetsu is completely the opposite in terms of popularity. It is therefore at the advice of the lord that Kumatetsu gains himself a disciple.

Through a series of events, the sullen Ren (Adopting the name Kyuuta) and the short-tempered Kumatetsu are drawn together, as their conflicting personalities and habits see them clash regularly. But while there might be conflict, a quest to discover what strength actually is sparks the growing of a relationship which is an absolute joy to watch.

I won’t go into any further detail about the plot so as to let you experience everything else for yourself first hand. However, I will say that this is probably the most in-depth plot Mamoru Hosoda has provided so far. In many aspects this works, as the structure of the family dynamic (or Master-Student relationship if you would prefer to call it that) between Kyuuta and Kumatetsu is a thrill to watch. It is particularly interesting to watch Kyuuta grow as a person who resides in the world of beasts, and what this means for him as time progresses. There is also a colourful set of characters, who help bring the film and its world to life.

But while there were many things done right… there were a few issues which made the story less tightly packed than Hosoda’s other films. Many elements of the film were predictable, and I wouldn’t say that was a bad thing given how enjoyable the journey was. My main concern however was that the events leading to the finale, and particularly the final antagonist, felt rushed and was not fully justified or even closely explored until shortly before actually happening. I think the film might have benefited from an extra 30 minutes on its runtime, to tie-up the loose ends and make the journey from start to finish more solid.

While it might not be comparable to the works of Makoto Shinkai and his stunning vistas, the design and animation quality in The Boy and the Beast was of a consistently high standard, with great attention to detail. It is something I would recommend picking up the Blu-ray for when it comes to an eventual home video release. The musical backing was also commendable, with a range of tunes which helped develop each scene.

Obviously because viewers don’t have the luxury of being able to change audio languages in the cinema, different cinemas across Australia and New Zealand had access to different dubs of The Boy and the Beast. I assume because it was to appeal to a wider audience, there seemed to be more cinemas offering the English audio than the Japanese audio. In my case, it was the former. Created in close consultation with Mamoru Hosoda, the English dub in my opinion was satisfying.

Not unfamiliar with voicing children, Luci Christian excels at voicing Kyuuta, while John Swasey is a perfect match for the gruffer tones of Kumatetsu. Some other special mentions go to Bryn Apprill as the young and guiding voice of Kaede and Ian Sinclar as the harsher-toned Tatara. One of the bigger surprises was Brittney Karbowski, who managed to provide something a little bit different from normal with her role as the young Jiroumaru. But overall, the English dub was of a high standard. Unfortunately as I have not had the opportunity to listen to the Japanese dub, I cannot comment on it further.

Final Words on The Boy and the Beast

Although it is not as tight-knit as other animated features by Mamoru Hosoda, The Boy and the Beast is nevertheless an enjoyable film and well worth watching if you have the chance in my opinion. It was an absolute pleasure to peer into the changing lives of both Ren (Kyuuta) and Kotetsu, as their personalities and different realities both clash and paves the way for development. That being said, some plot elements did feel rushed, and really needed more time to provide what I would consider a complete experience. I look forward to seeing what Hosoda has in store for us next.

Storyline / Character Development: B+
Design: A-
Music / Voice Acting: A
Personal Opinion: A- 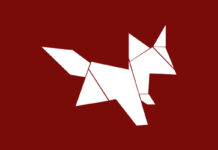 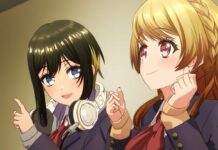 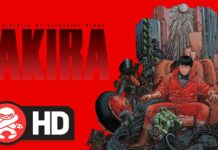 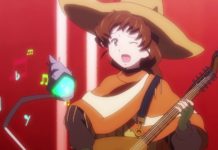 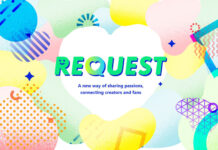 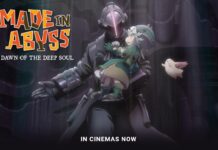