Say “I Love You” – Anime Review 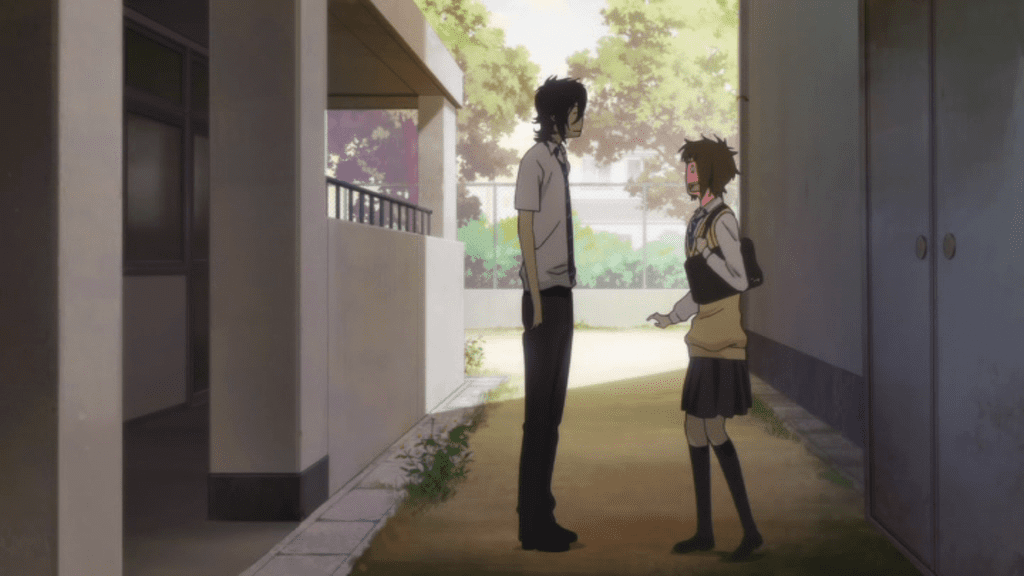 While I have some personal likes and dislikes when it comes to anime series, usually I am pretty much open to watching any title that comes my way. While each genre has their good and bad titles, one that hasn’t had as strong a track record as others is the “Romance” titles. With Valentine’s Day recently upon us, I took to checking out if Say “I Love You”, released by Hanabee Entertainment earlier this month managed to meet my high standards of a good love story.

After a number of issues during elementary school, 16-year old high school student Mei Tachibana has decided to exile herself from the crowd, refusing to make friends or let alone a boyfriend – scared that they would betray her good nature and trust again. In response to this, she adopts a shy and sceptical personality to protect herself from her concerns. In a twist that the DVD cover rightfully describes as “cliche”, Mei suddenly gains the attention of the most popular and good-natured guy in school, Yamato Kurosawa, who is out to form a serious relationship with the heroine.

Say “I Love You” is an anime series that looks at the differences between the two as they get to know one another, and as Yamato slowly manages to break Mei out of her shell, feelings towards him begin to bloom. While managing to make a couple more friends and fit into some sort of social circle, she comes under threat form a number of other girls who have a one-sided feeling towards Yamato. This initially starts off with an “antagonist of the week” type situation, however soon expands into a major plot point in the second half of the series where amateur model / transfer student Megumi Kitagawa attempts to break the two apart and socially isolate Mei once again. 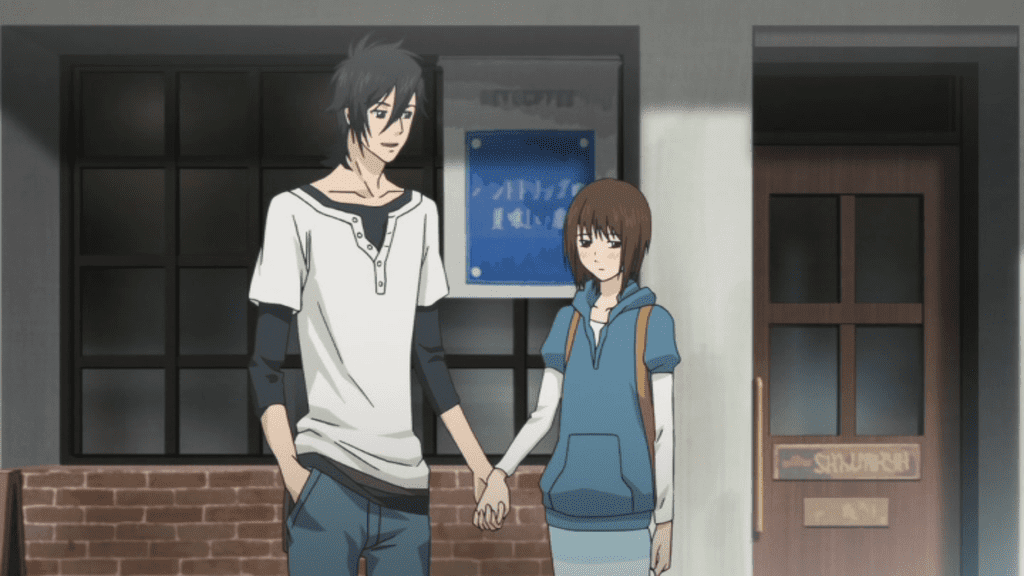 Say “I Love You” works well because of these two main characters. The writers have gone into this series knowing what they wanted to present from the eleven volume source manga and didn’t unnecessarily drag out the story at every possible point. You go into Episode 1 seeing Mei Tachibana as a sheltered and unsociable person and come out at the end of Episode 13 as someone who has navigated through several relationship milestones, having several friends and being much more confident. The side-characters also proved to be interesting, many having their own problems that are resolved before the viewer, however the antagonistic characters had a habit of either being obscure and unmemorable or going on for an episode or two longer than necessary and takes away from developing the main couple.

To put it quite bluntly, there is nothing that defines Say “I Love You” other than the fact they stuck to a more traditional storyline. But without any elaborate plot devices they managed to put together an enticing and pleasant storyline without needing to use pointless fanservice or much in terms of filler content.

Unlike their North American counterpart, Hanabee Entertainment opted to release Say “I Love You” in Australia and New Zealand exclusively on the DVD format. While it would have been nice to have the option of better visuals, in a market where it isn’t always practical to have every title available on blu-ray, this isn’t a terrible loss in my opinion. Produced by the animation studio Zexcs, the character and environment designs are simple but well detailed. In a sense they don’t distract the viewer from the conversations taking place, and highlight that this series takes place in a relatively normal world. 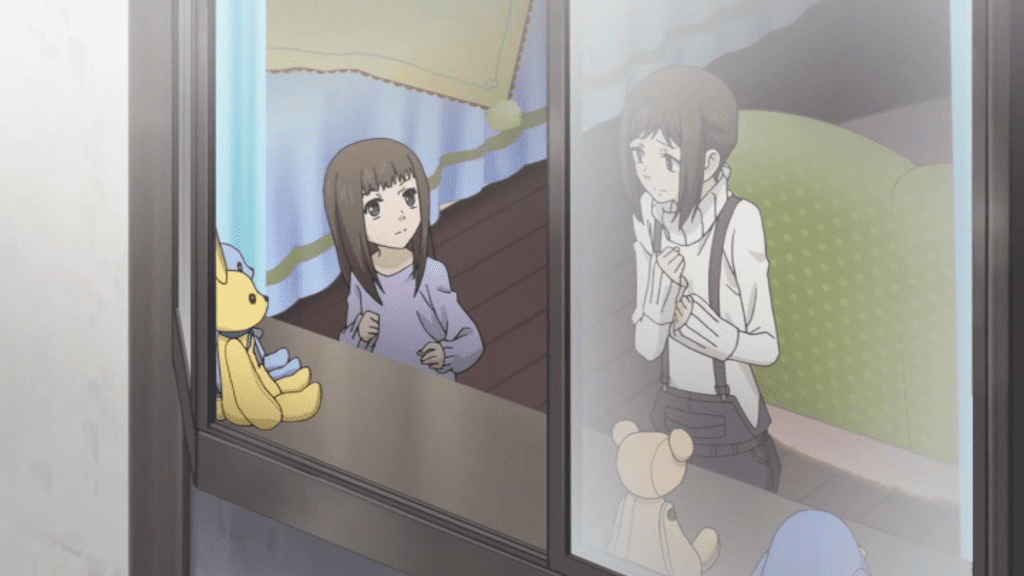 This series includes only a single opening and ending sequence each. The opening theme is titled “Friendship ~for Say “I Love You” performed by Ritsuko Okazaki which is a slow-paced but pleasant song which effectively highlights just what the series is about in its minute and a half length. The ending theme titled “Slow Dance” by Suneohair is a faster paced and still enjoyable track however lacks much inspiration in the animation department. Most of the other musical backing does its job well and contributes to the experience albeit not playing a major role in it.

While a number of prominent anime voice actors appear as secondary characters in Say “I Love You” including Greg Ayres, Monica Rial, Emily Neves and Carli Mosier, Sentai Filmworks decided to cast one of the newer VA’s Caitlynn French (Little Busters! – Mio Nishizono) as Mei Tachibana. Her voice was well suited to the role and was coupled well with the voice work provided by Leraldo Anzaldua as Yamato Kurosawa. Like the rest of the series there is nothing extravagant about it, but in capturing a more realistic environment the cast they chose to work with paid off.

Like most Sentai Filmworks anime releases, there is a distinct lack of extra bits produced in-house that other publishers in the market such as Funimation Entertainment provide in their releases – such as audio commentary. But rather than including the standard set of on-disc content, there are a few nice little surprises added to the mix. Across both discs you will find: 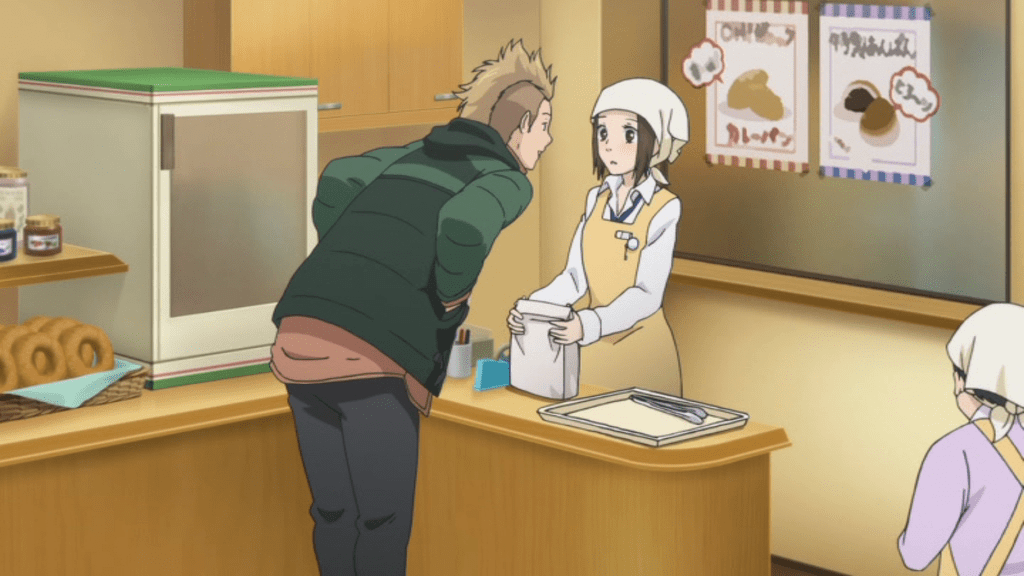 Final Words on Say “I Love You”

While there were parts that dragged on too long, from start to finish Say “I Love You” proved to be an approachable and easy anime series that highlighted that a production team doesn’t always need to go all-out in order to produce an enjoyable experience. While there is little that greatly stands out when it comes to the series, it had a well handled storyline and character development and offered enough that you could sit through the entire 13-episode series in one sitting quite comfortably.