The Evil Within Dated for Release in August 2014 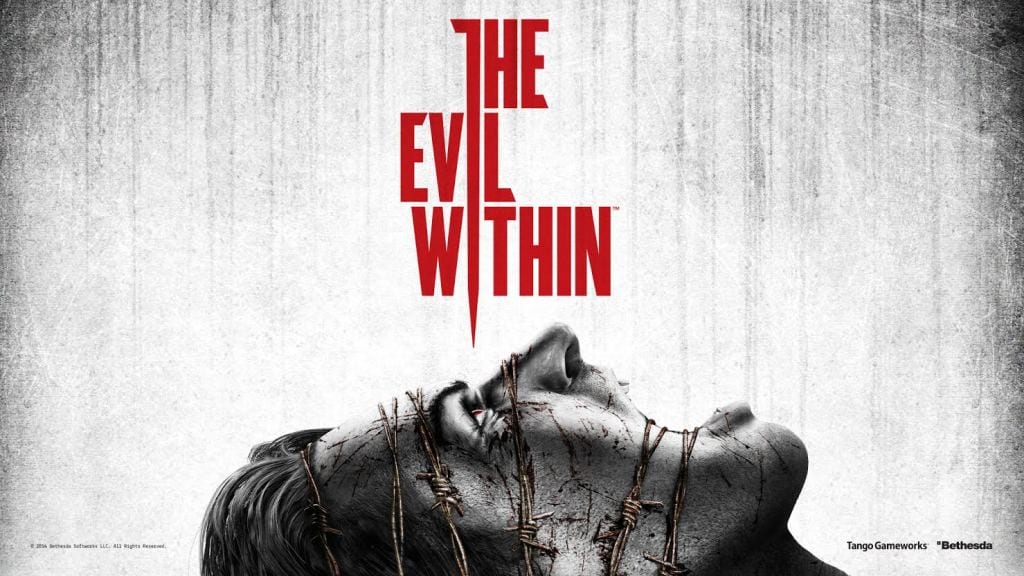 Publisher Bethesda Softworks alongside Japanese video game development studio Tango Gameworks have announced that their upcoming survival horror game The Evil Within will be available for purchase within North America on the 26th August 2014 and a few days later in PAL regions (Including Australia and New Zealand) on the 29th August 2014. I am left very curious to see how The Evil Within will be classified in Australia.

This game is set to embrace the potential of both last and current generation consoles (PlayStation 3, PlayStation 4, Xbox360 and Xbox One) in addition to the Windows PC.

Developer Shinji Mikami and the team at Tango Gameworks set out with the goal of embodying the meaning of pure survival horror in one title. Featuring what they are heralding as “highly-crafted environments” and “Horrifying anxiety” alongside an “intricate storyline”, the aim is to provide an immersive world that will continuously bring the player to new heights of tension.

While investigating the scene of a gruesome mass murder, Detective Sebastian Castellanos and his partners encounter a mysterious and powerful force. After seeing the slaughter of fellow officers, Sebastian is ambushed and knocked unconscious. When he awakens, he finds himself in a deranged world where hideous creatures wander among the dead. Facing unimaginable terror, and fighting for survival, Sebastian embarks on a frightening journey to unravel what’s behind this evil force.