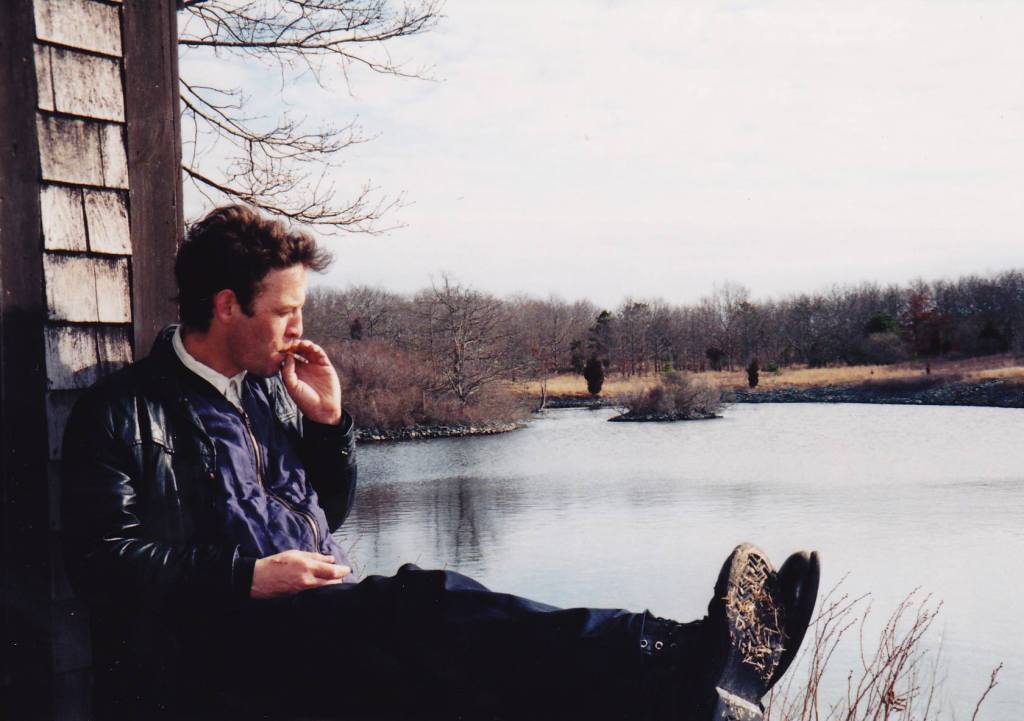 While Siren Visual is most well known for their niche anime releases and Australian exclusive titles, however it seems like they will occasionally be publishing live-action films that have nothing to do with their primary draw. The company earlier today announced their plans to release Cure for Pain – The Mark Sandman Story. Don’t know much about the film? Neither do I, so take a look at the synopsis below:

‘Cure for Pain’ examines the life and work of Mark Sandman, deceased front-man of Boston “low rock” band Morphine. From his Newton, Massachusetts roots to his travels across America and around the globe, Sandman left an indelible imprint as one of the most distinctive musicians of his generation. Along with revisiting the unique and sultry sound of his music, the film explores the meaning of family through his critically praised music and interviews with his loved ones, constructing a portrait of a complex man of incredible talent. Sandman was one of the most innovative instrumentalists of his generation.

Morphine were one of the great bands of the 90’s – a unique sound that was a combination of jazz, rock and roots blues; a style that evokes film noir, Edward Hopper, smoky bars and late nights – a classic vintage swagger and swing. The band took their unusual line up of drums, sax and two string bass (played with precision by Sandman with a bottle-neck slide) and created something entirely their own, touring Australia several times and enjoying considerable success on the back of albums ‘Yes’, ‘Like Swimming’ and ‘The Night’ even appearing on ABC TV Saturday morning music program Recovery in 1997.

As part of Melbourne Music Week, ACMI in Melbourne is hosting screenings of Cure For Pain in their ‘Fragile Lives & Beautiful losers’ showcase.

Siren Visual conclude with a message do fans of DuRaRaRa!!, that if they enjoyed the sinister jazz score of the series then they may enjoy the tunes of this band.