International visual novel publisher MangaGamer, Culture Select have recently confirmed they will be teaming up to release One Small Fire At A Time by Kidalang, a standalone prequel to the 2015 VN An Octave Higher.

Players will be invited back to the magical world of Overture, in an experience which seeks to offer a new perspective on the universe, while exploring the themes of mental illness in a different way. One Small Fire At A Time follows Janis, a young heroine who suffers from “Magic Deficiency Disorder”. As the only one in the world who is unable to use magic, she is declared mad in society.

One Small Fire At A Time will be available from the MangaGamer online store starting June 10th. Pre-orders are now being taken with a 15% pre-order discount ($9.95 –> $8.45).

In Overture, magic can cure all diseases, but not those of the mind. Society looks down on those whose illness is incurable by magic, and lunatics must stay in madhouses until they recover their sanity—if they ever do.

But no one has worse madness than 13-year-old Janis—not even those who long for death, or live in constant fear, or see and hear the unreal—because in a city where everyone can use magic, Janis alone can’t. “Magic Deficiency Disorder,” they call it. Her disability makes Janis an easy target for bullying, but she still fights back despite always losing. One day, she is rescued by Aidan Woolf, a powerful mage and police commander.

In Woolf, Janis finds a father figure, but the commander didn’t come to her madhouse just for a visit. He has a mission. 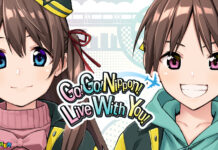 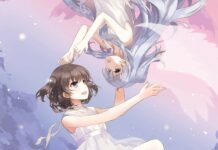 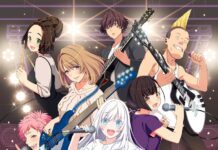 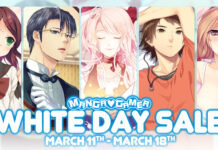 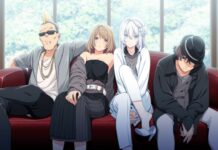 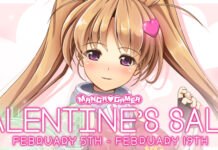 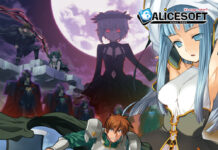 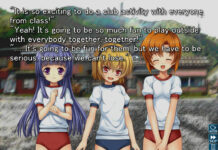