Spider-Man: Homecoming VR to Be Available Freely on PlayStation VR From Friday 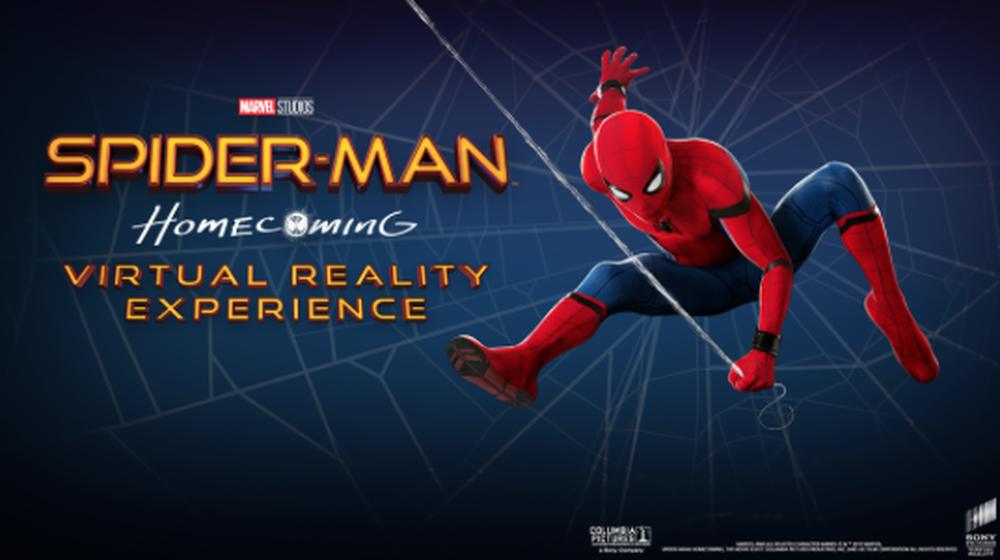 Tying in with Columbia Pictures’ upcoming release of Spider-Man Homecoming in cinemas from next month, Sony Pictures Virtual Reality have confirmed they will be releasing a tie-in virtual reality experience titled Spider-Man: Homecoming VR from this Friday (30th June 2017).

To be available for free exclusively on the PlayStation VR, this game sets out to offer players the change to “suit up as Spider-Man, hone their web-shooting skills, and sling high above New York City in pursuit of the Vulture“.

First announced during E3 2016 and further previewed during E3 2017, a brand new Spider-Man video game is currently in development for the PlayStation 4 by Insomniac Games.