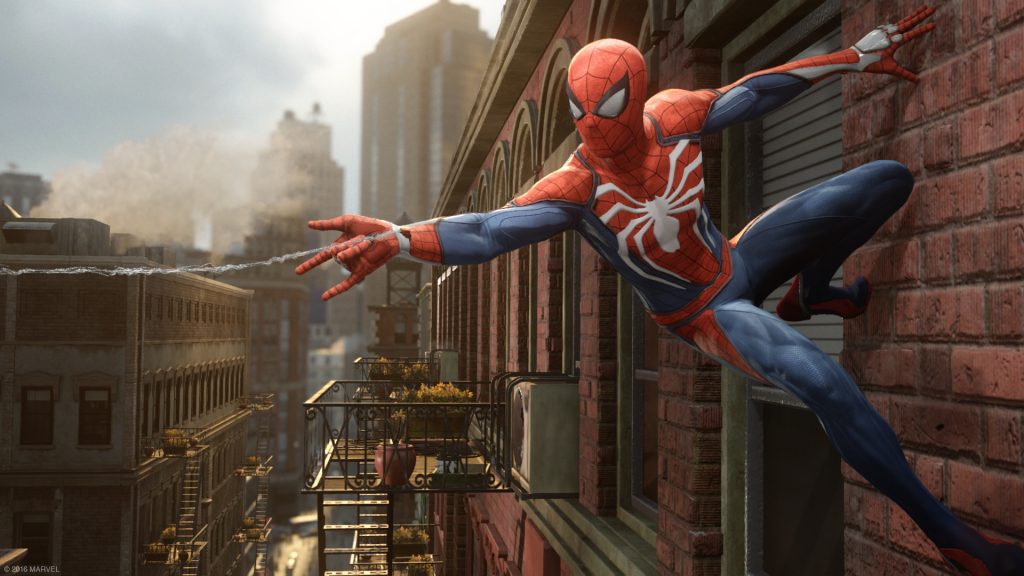 Unveiled during Sony’s E3 2016 press conference, a new collaborative project between Marvel Games and Ratchet & Clank developer Insomniac Games will see Spider-Man given new life on the PlayStation 4. To begin with, Marvel Games have shared their responses to three questions you might have:

Why Spider-Man? Because when Stan Lee and Steve Ditko created Peter Parker, they broke the mold of what a Super Hero could be and set the bar by which all others would be judged. And that’s exactly what we plan to do with this game: break the mold and set a new bar of greatness for Marvel Games!

Why Insomniac? Insomniac is a perfect match for Spider-Man because not only are they world class game developers that make phenomenal story-driven experiences, but they also craft games bursting with personality, humor and most importantly: FUN…just like Spidey!

Why PlayStation? The PlayStation 4 is one of the most exciting gaming platforms ever! But not only have they created a great gaming console, they also have an amazing line-up of first party titles and a community of the most passionate players that we are thrilled to join. 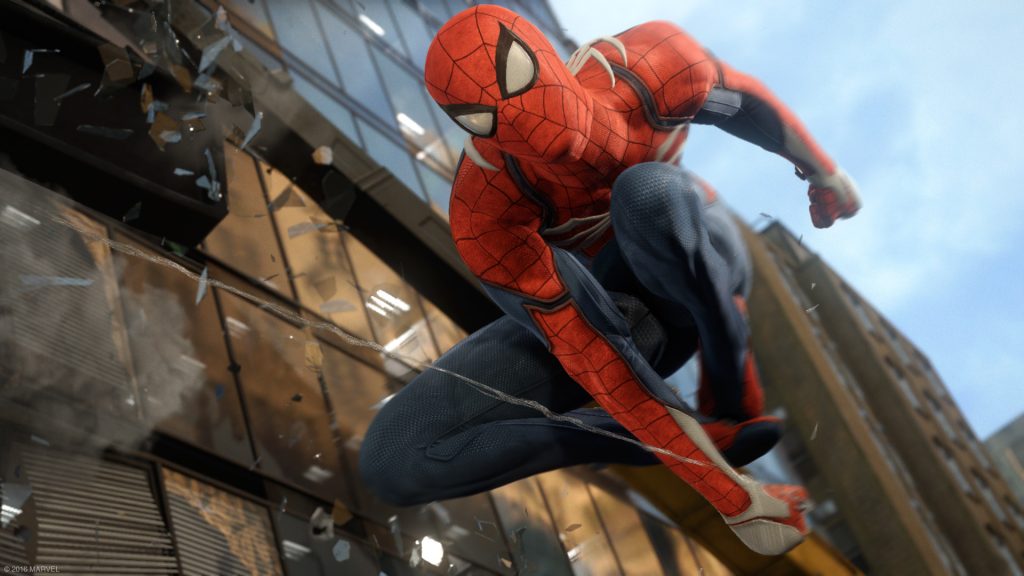 Marvel Games claim they are determined to “deliver authentic Marvel experiences filled with our magic mix of action, drama, humor, romance, social relevance and jaw-dropping awesomeness”. Time will tell if if this new project, helmed by the development team at Insomniac, will result in anything special.

At the moment we only have the above trailer and a handful of screenshots to work off. However I would expect to hear more in the coming months.