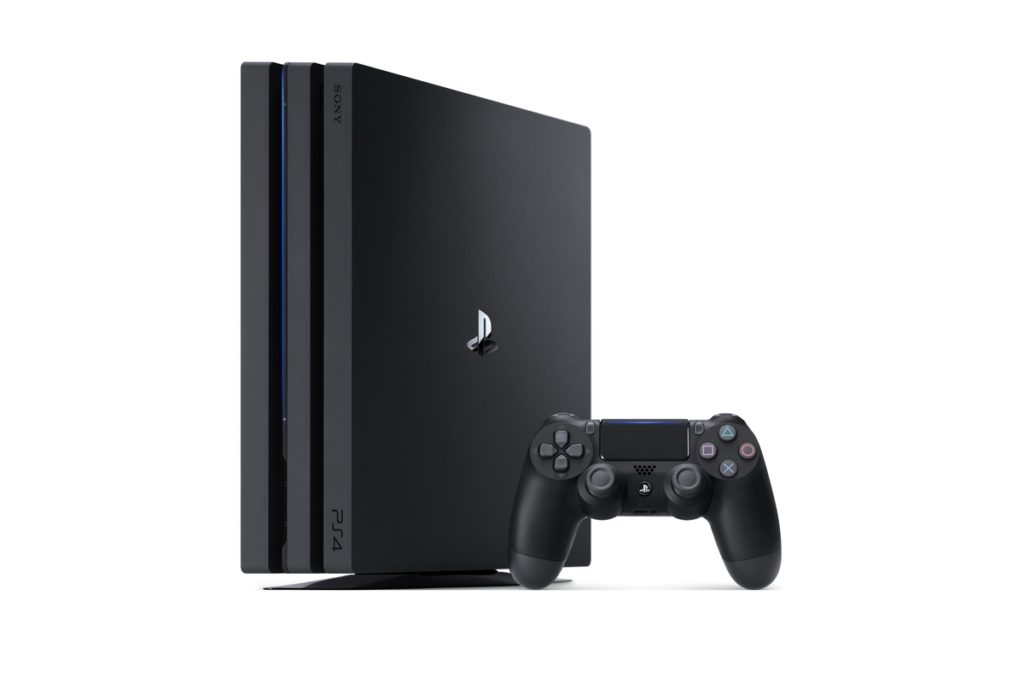 Sony Interactive Entertainment have been busy these past few months in terms of console launches.

Now in November 2016, Sony Interactive Entertainment have brought the PlayStation 4 Pro to store shelves. SIE Australia claim that this system is set to be “a high-end system that supports cutting-edge imaging technology to make games look richer and more detailed than ever before”.

This unit boasts support for both “dynamic 4K quality” resolution and High Dynamic Range (HDR). The console also comes with a more powerful CPU and GPU, which they claim allows developers to create higher-quality games which can support dynamic 4K quality graphics with “unprecedented visual precision, or smoother and more stable frame rates”. Those without a 4K or HDR support for their television will still be able to take advantage of higher / more stable frame rates, and enhanced graphics nevertheless. 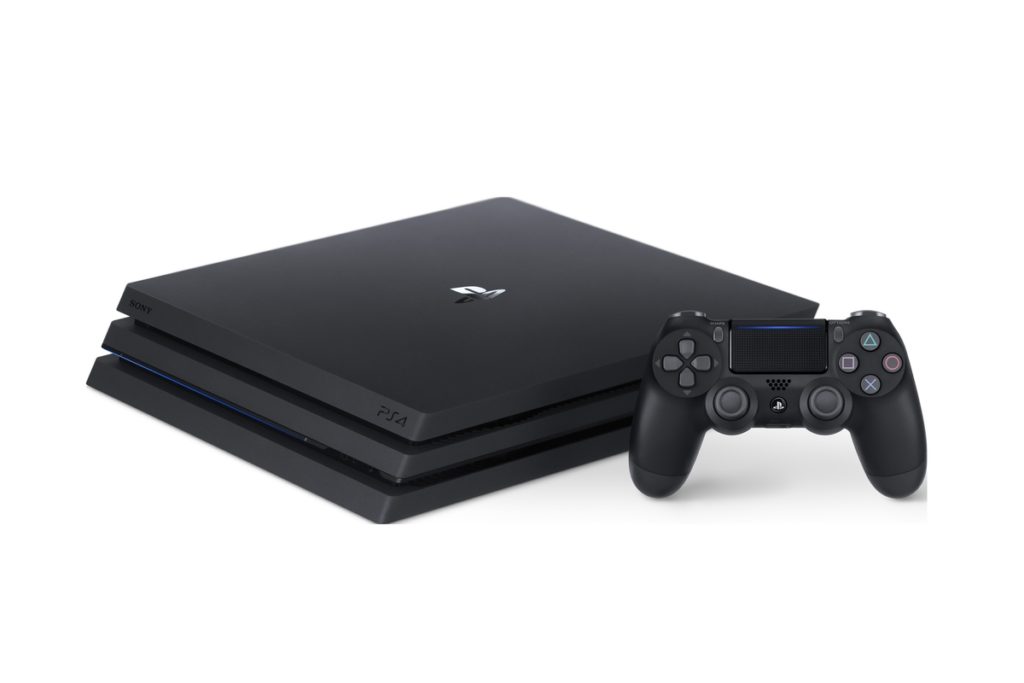 While new games coming out in the future have the opportunity to take advantage of the PlayStation 4 Pro’s enhanced capabilities, older titles can be supported via free downloadable updates. While it will be up to individual developers to decide whether or not they wish to update their previously released titles, Sony Interactive Entertainment have provided a list of games supported at launch:

One thing that Sony Interactive Entertainment have noted to gamers on many occasions is that the PlayStation 4 Pro will not have any games exclusive to it. Despite its improved specs from the original, all gamers are expected to be able to play every PS4 game on any unit of their choosing. Therefore, this might not be a “must buy” console if your main priority is just being able to play the games.

The PlayStation 4 Pro is now available for purchase at a recommended retail price of $559.95 AUD. This is approximately $120 more expensive than the new slimmer PS4 unit, priced at $439.95 AUD.