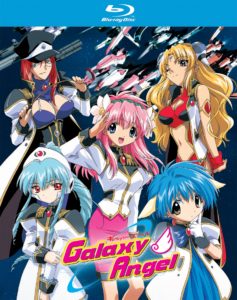 Back in July, North American anime publisher Nozomi Entertainment announced they had license rescued the 2001 TV anime Galaxy Angel. With a planned release date of “Early 2017”, they planned to go one step further with the show by releasing the entire first season as part of a single Blu-ray collection. This edition is set to come with dual-audio support, and would mark the shows first western release on Blu-ray.

Moving forward to November 2016, the publisher have confirmed that the Galaxy Angel Blu-ray Collection will be available on store shelves from February 7th 2017. With a run-time of 390 minutes, the collection will be priced at $69.99 USD.

This set will come with a number of on-disc extras including Clean OP/ED sequences, TV spots, Promotional Videos, the “Now I Get It! GA Lectures” which have English localised subtitles for the first time and more.

Originally airing in Japan during 2001, Galaxy Angel is based on a wider media franchise created by BROCCOLI. The anime was directed by Morio Asaka (Sword Art Online, Gunslinger Girls, Chobits), with animation by the studio Madhouse (Black Lagoon, Death Note). 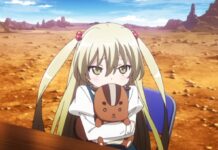 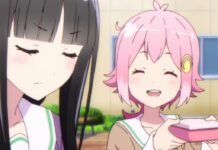 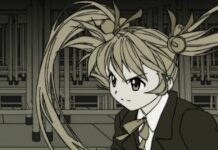 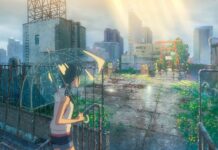 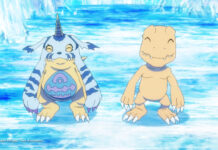 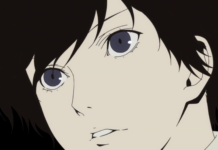