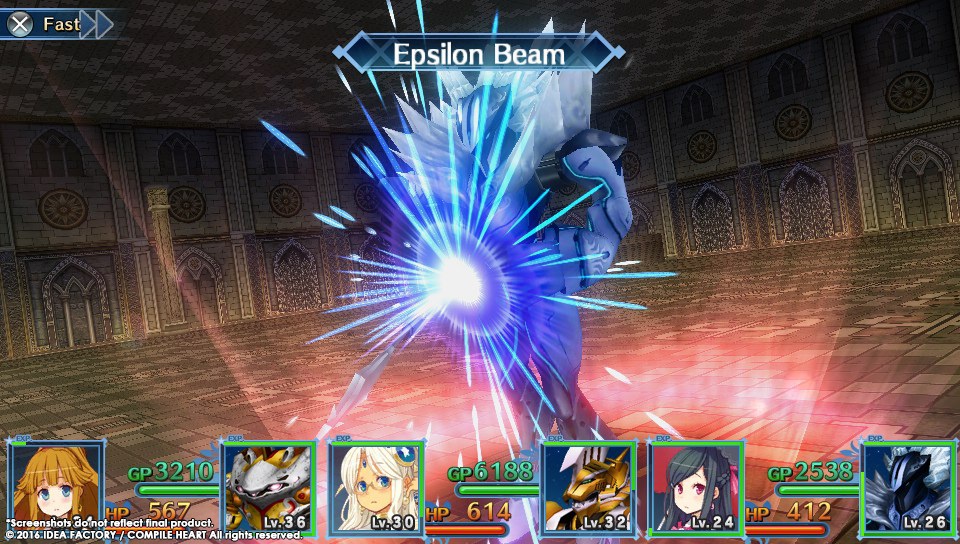 While those of us in Australia may be missing out on this game due to a decision made by our Classification Board, those in North America and Europe will be able to being their dungeon crawling adventure in MeiQ: Labyrinth of Death from September 13th and 16th respectively.

One of the most important elements of any RPG is the battle system, and Idea Factory International have recently shared a new batch of screenshots focusing on this very system. The battle system of MeiQ: Labyrinth of Death will see players switch between Machina Mage and machine to take down the enemies whom stand in their path. 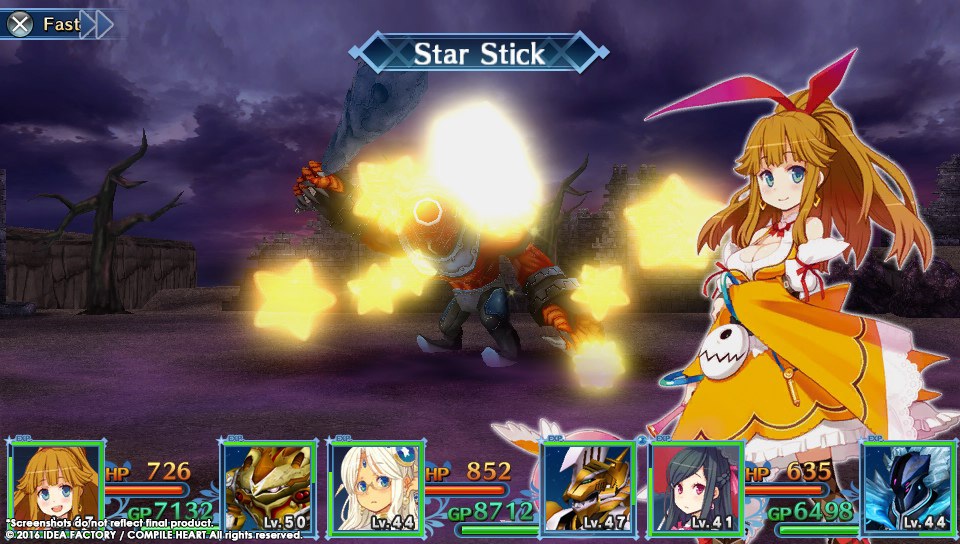 While the mechanical guardians have high stats than mages, only mages can repair them. Therefore, you must effectively switch between the two during battle, strategically utilising their own unique abilities to prove your worth as the strongest Machina Mage. For example, monsters have different weaknesses, so sometimes relying on Machina mages’ magic is better than the heavy-hitting weapons you crafted for your Guardian.

Developed by Compile Heart, MeiQ: Labyrinth of Death will be available in North America and Europe (NOT Australia unfortunately) on September 13th and 16th 2016 respectively. The game will be available exclusively on the PlayStation Vita both digitally and physically, and will come with PlayStation TV support.

1 of 10
Facebook
Twitter
ReddIt
WhatsApp
Pinterest
Telegram
Previous article
Defeat the Final Boss, Save The World – The Longest Five Minutes to Launch in North America and Europe in 2017
Next article
Life is Strange to Be Adapted into Digital Series