It has been confirmed in an announcement by Square Enix and Legendary Digital Studios that they will be joining forces to develop a digital series based on the video game franchise Life Is Strange, a multiinstallment series developed for current generation video game platforms. The project will be developed and produced in conjunction with Dmitri Johnson and Dan Jevons of dj2 Entertainment, who recently produced the upcoming film Sonic the Hedgehog for Sony Pictures

Life Is Strange follows the story of photography enthusiast Max Caulfield, a high-school senior who discovers she can rewind time while saving her best friend Chloe Price. The pair soon find themselves investigating the mysterious disappearance of fellow student Rachel Amber, which uncovers a dark side to life in Arcadia Bay. This may not be your typical game in terms of gameplay, but it offered a deep and engaging narrative which really drew me in to its five episodes.

I wouldn’t expect to see this digital series in the near future however, as Legendary Digital Studios, Square Enix and dj2 are currently in the process of meeting potential writers for the adaptation.

Life is Strange is one of those rare properties that combines incredibly developed characters and storylines with deeply engaging gameplay. It lends itself perfectly to live-action imaginings. We couldn’t be more excited to partner with Square Enix, DONTNOD Entertainment and dj2 to bring the world of Arcadia Bay to life in an exciting new way. 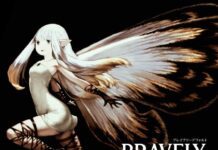 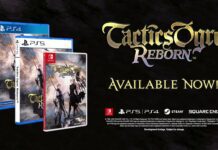 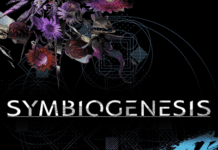 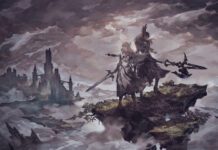 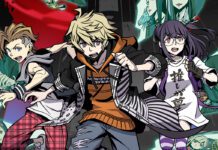 NEO: The World Ends with You Launches on Steam