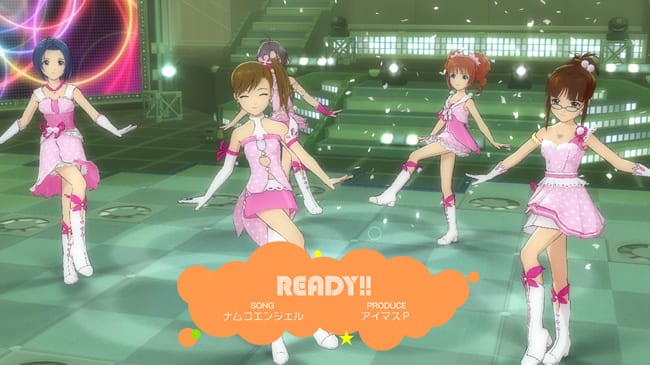 Based off the original arcade release of the game, The [email protected] video game series was one of the stronger selling Xbox360 exclusive series within Japan – spanning several releases which later saw releases on portable consoles. Several months after the launch of The [email protected] 2 on the Xbox360, Namco Bandai chose to bring the series to the Playstation 3. This release seemed to be pitched for stardom and saw a total of 18 DLC costume/accessory sets and nine bonus Playstation 3 exclusive “The [email protected]: Gravure For You” photography mini-games amongst other little goodies.

Turns out that as Namco Bandai head towards the next generation of consoles they are casting away the Xbox platform with plans to bring the next major The [email protected] game exclusively to the Playstation 4. Nothing much is known on what they have planned for this installment, but given past installments I am left expecting quite a lot. From now on I will simply be referring to this title as The [email protected] 3 until a formal title is announced.

My review of The [email protected] 2 can be found HERE.