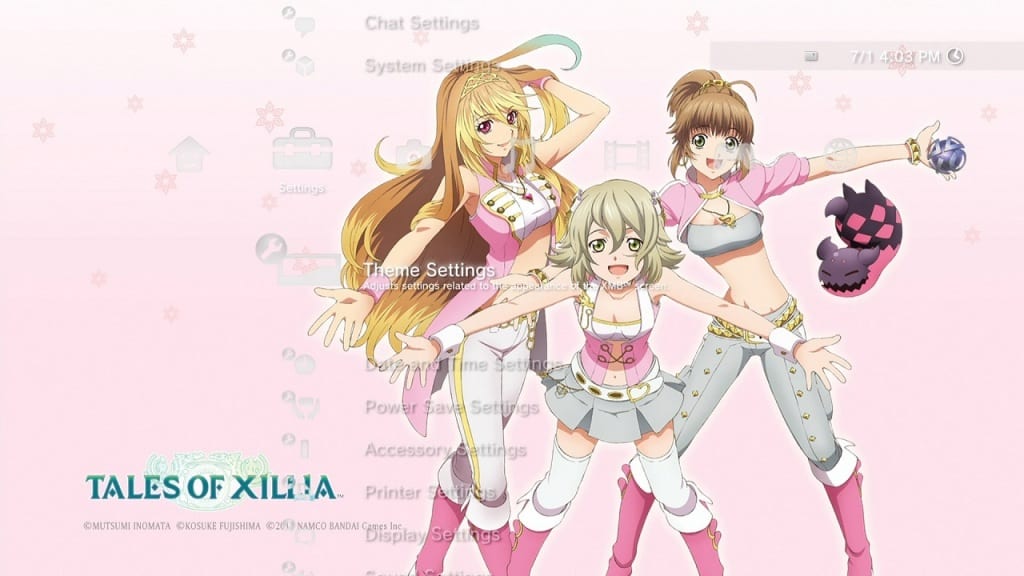 While not yet available in PAL regions, the North American Playstation Network store has today been updated with new paid DLC costumes for Tales of Xillia.

While I was expecting the school and Christmas costumes to make an appearance in the second DLC release slate, Namco Bandai have instead opted to go against my expectations and release the set of six costumes based of previous Tales games (Crossover Set) alongside three [email protected] costumes for each of the female playable characters – Milla, Elize and Leia.

Information on all these costumes are below: 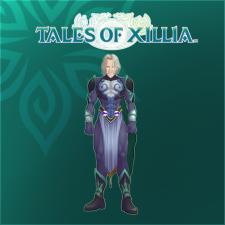 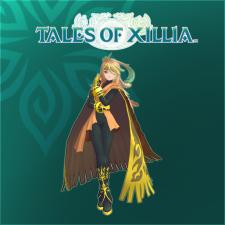 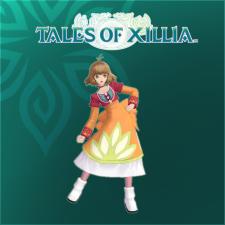 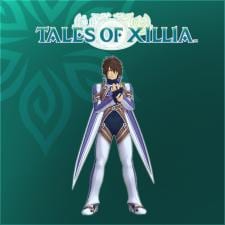 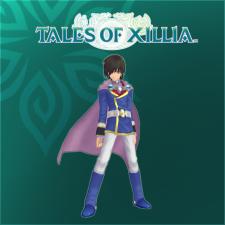 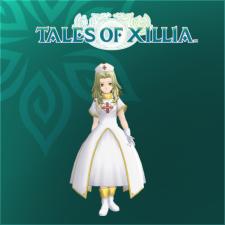 At the price of $2.99 (or the standard price of a costume for your region), you can have one of the games six playable characters dress up as personalities from earlier Tales games. Each of these come attached with additional battle music as well, I would expect based on the game each costume has been sourced from.

For your reference, the character – costume match up is as follows: 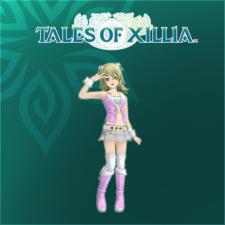 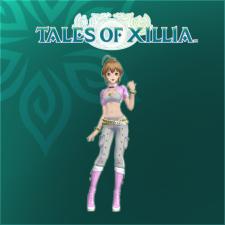 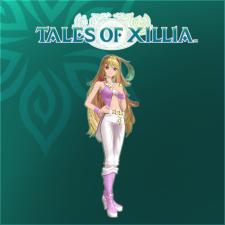 To end what has been a crossover week of DLC costumes, Namco Bandai have also released a set of three costumes based on The [email protected] video game series – which aside from a rather pricey set of iOS releases has never seen a proper home video game console release outside of Japan (eg. The [email protected] 2 on the Xbox360 / Playstation 3).

All three are designed based on the LUXURY performance outfits from [email protected] with Elize representing Haruka Amami, Leia who represents Hibiki Ganaha and Milla who represents Takane Shijou. To further resemble the characters each of them receive a new attachment hairstyle and have additional instrumental battle music sourced from the game.

Purchasing all three will unlock the bonus Playstation 3 theme previewed at the top of this post.