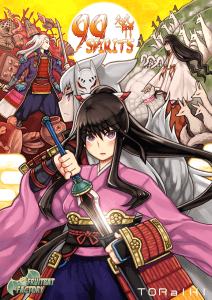 While there have been many great games released to the market over the last couple of years, very few of them have been able to offer a truly unique gaming experience in comparison to other games of the same genre. For example while the fast-paced battle mechanics of Final Fantasy XIII may offer a completely different gaming experience to the random-encounter turn-based strategy that was Final Fantasy X… they are at heart still RPG’s that make use of the same core mechanics.

I will be the first to admit that not all of my article series have successfully kicked off and since been abandoned. But pushing those thoughts aside and keeping in line with my regular preview/review plans, my latest project on The Otaku’s Study will be “Sam’s Quest for Something Different”. In this series I hope to review and/or preview some of the games in a market that is filled with potential unique ideas and don’t always get the attention they deserve.

For my first installment in this series I want to look at the video game 99 Spirits which was recently localized and released internationally by the awesome team at Fruitbat Factory, who in the past have also released another unique game by the title War of the Human Tanks. Developed by Japanese studio TORaIKI, 99 Spirits is a complex Puzzle RPG which not only tests your strategic capabilities but also your knowledge of the dictionary. 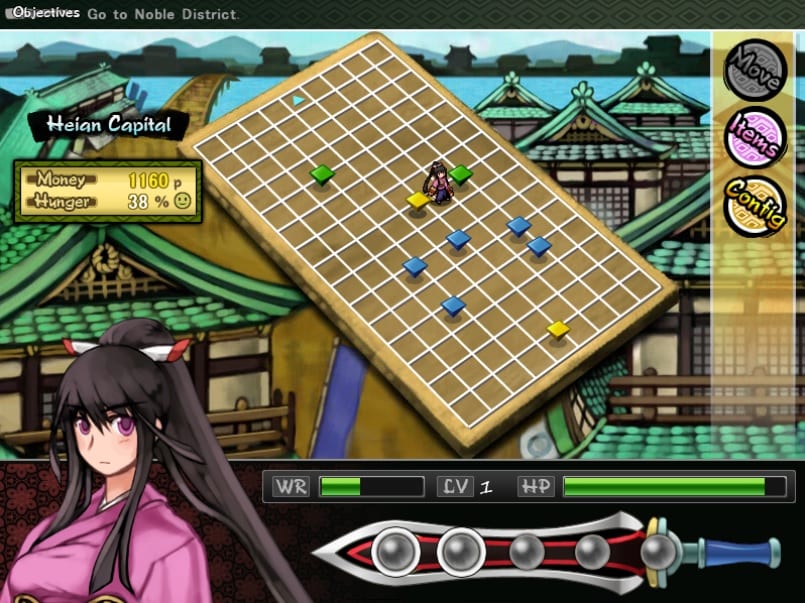 The game is set in medieval Japan and surrounds the real-life legends of Tsukumogami, where on their 100th birthday everyday objects from a bowl to an umbrella become spirits which can potentially threaten man-kind. The female protagonist Hanabusa is vengeful towards these spirits having lost her mother to them in the past after they attacked her village – and at a later date is given a sword by a white fox which allows her to fight these spirits after another village is attacked. While it may sound like your typical RPG from this point and granted does draw from RPG inspiration from other game… the battle system is far different from anything I at the very least have ever experienced.

As all the tsukumogami are impervious to physical attacks of any form, so before you can defeat them you are tasked with identifying them. The Gokon Sword holds five gems embedded into its handle which make up the games “Identifying System”. Through attacking and defending against the tsukumogami you fact, you can build power up in them and eventually use them to provide clues or be able to take a stab at what they are. The clues which you receive by attacking and using the first gem are generally either descriptions of the item or one/two letter clues which when all added together can make up the name of the item. For example:

In this incidence the tsukumogami is of an old Japanese broom, and while on the simpler end of the spectrum does amount to some rather challenging gameplay with some rather complex clues and answers that may not come to mind instantaneously. After this point of the battle you can choose to attack it or later on capture / use special skills on them. The capturing system is also another well implemented aspect of the game which requires you to capture specific spirits to solve other puzzles that stand in your way. 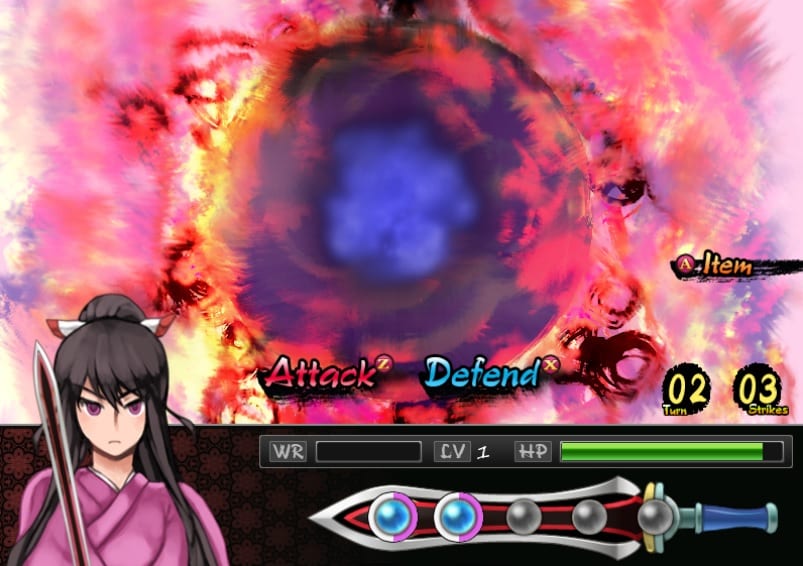 These are but the core features in the game, and much more is offered as you progress through the levels. The system is very simple and forgiving at first, but when you combine wordplay with some of the more tougher spirits later on in the game you are faced with a considerable degree of challenge albeit eventual clues given if you are truly stuck. The title also comes with added difficulty levels for those who are finding the experience too easy or too hard.

Below I have included a brief preview video I made up of one of the earlier enemy fights in the game, which selected at random was most probably of the easiest tsukumogami to guess in game.

Just as I am always after a unique storyline in a game, I am always searching for something unique in terms of gameplay and 99 Spirits has given that box a BIG tick. When factoring in the games unique battle system coupled with the other gameplay mechanics including a simple but effective navigation system and a rudimentary management system for Hanabusa’s hunger / HP levels/ strength of her sword – 99 Spirits offers potentially up to 10-15 hours of  fun and immersive gameplay for its cheap $14.99 price point. When coupled with dual-language audio and some creative visuals – this definitely stands as a competitor to Fruitbat Factory’s prior release of War of the Human Tanks.

99 Spirits is now available for purchase through the games official website, Desura and MangaGamer (Standard / Deluxe). It is not currently available via the Steam service but the company have submitted it to the Steam Greenlight service which I encourage you to vote for HERE.