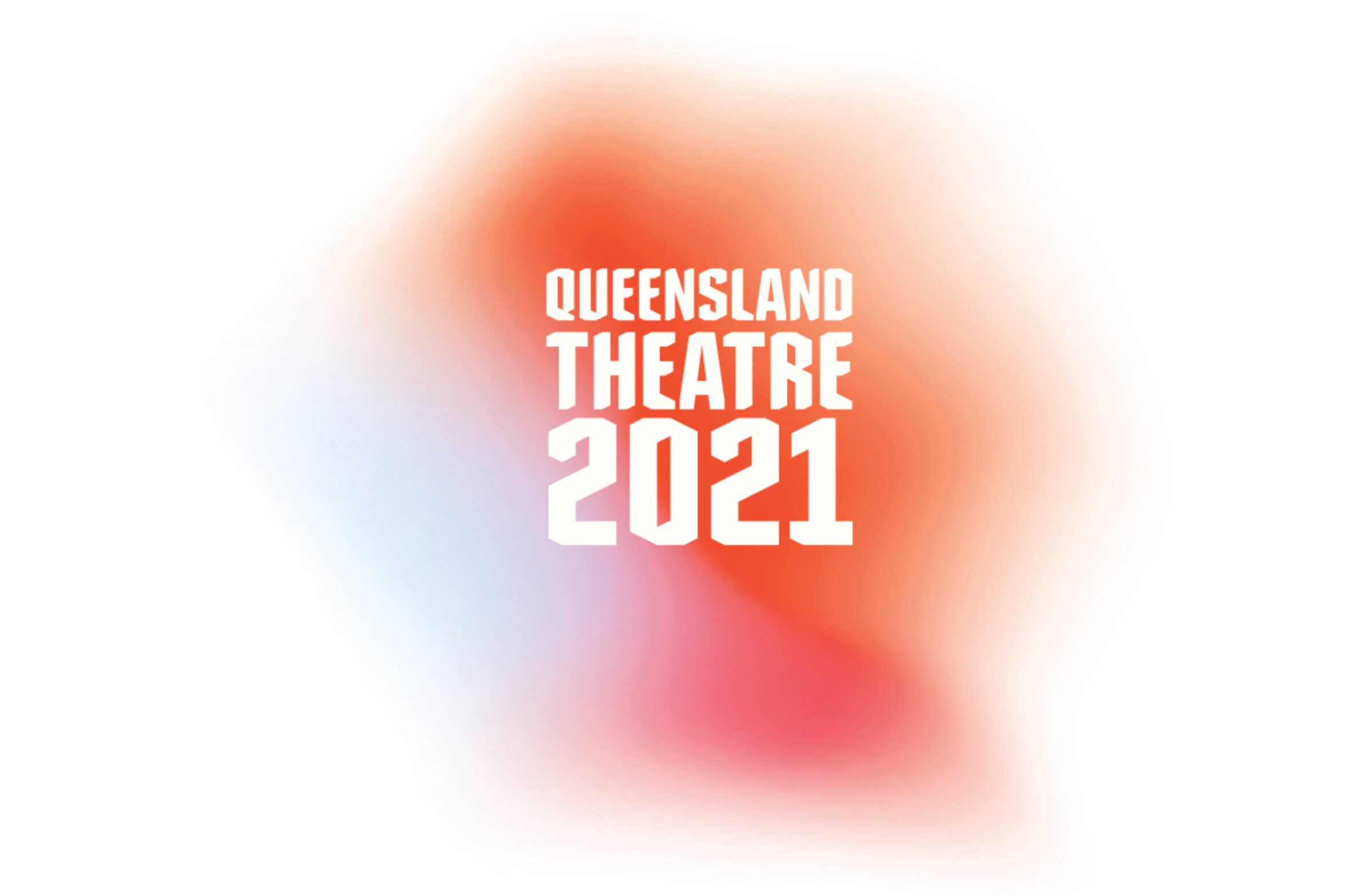 Yesterday, Queensland Theatre announced and opened up season pass sales for their 2021 line-up of productions. You can read more about this, and how to book tickets by clicking HERE.

But if you just want to know what Queensland Theatre have in store for the Queensland performing arts community next year, scroll down to read more about each of their eight plays and productions:

With a story so simple and a heart so warm, this classic celebrates all that is precious in life.

Life in a small town. Babies are born. Children go to school, and play and dream. People grow up, fall in love, get married, hold down a job, and grow old. The same surnames last down through the years, but the faces change. There are inevitable tragedies and triumphant joys.

As we come to know the people in this town, we see how the threads of their everyday lives are gently woven into the rich and complex, funny and heartbreaking fabric that is community. And for all its simplicity, this play reveals a great truth at its heart: deep meaning and startling value are in every moment of existence. You don’t know what you’ve got until it’s gone.

Pulitzer Prize-winning Our Town has long been America’s most performed play. It reminds us to look to the future with hope, to see the beauty in the everyday world and to cherish the people we love.

Scotty has it all: a multimilliondollar loft in downtown Manhattan, a high-flying Wall Street job and he’s about to marry the perfect fiancée, who also happens to be loaded. But when he meets trans performance artist Dexie, he discovers he wants something more. A friend? A confidante? A lover?

When the secret of their affair gets out, it’s sure to shock not only his dude-bro Jase, his highly-strung mother Deb and his lesbian activist sister Claire, but also a theatre audience strapped in for the ride of their lives.

From the wickedly funny pen of Australian-born, New Yorkbased playwright, comedienne and performer Glace Chase, this play is hilarious, honest and an emotionally affecting look at entitlement, hypocrisy and the realities of love. And it features one of the most eye-popping sex scenes in recent theatre history. It’s all a bit Triple X.

3
Taming of the Shrew

Welcome to 1920s Italy. Two sisters. One wants to marry, one doesn’t. What could possibly go wrong?

Enter Kate — bold, free and fierce, the last thing she wants or needs is a husband. Men conspire to marry this wild woman off to any man who will have her.

Enter Petruchio — Navy captain, in need of a wife. The stage is set for one of the most powerful clashes of wills in history.

With a sprinkle of old-time movie magic, director Damien Ryan rescues this classic love story from the clutches of controversy, by transporting it to a time when Kate is less of a problem and more of a promise of great women to come. This may not be the Shrew you were expecting, but it will be an irresistible night in the theatre filled with glamour, romance, song and laughter. And a plane.

In the boardroom of Clearday cosmetics, beauty is only (white) skin deep.

In Singapore, it’s just another day at the office of Clearday cosmetics. That is, until they discover that their new TV commercial has been leaked online. The video goes viral for all the wrong reasons. Someone is definitely going to get fired.

Can the high-flying team at Clearday rise above their personal squabbles to save the company?

As they scramble to contain the fallout before the American market wakes up, the openplan, glass-door office proves to be a nest of secrets, lies and resentments.

A tour de force indictment of the legal system.

One woman stands centre stage: Tessa, a criminal lawyer at the top of her game, who knows the law permits no room for emotion.

To win, you just need to believe in the rules. And Tessa loves to win, even when defending clients accused of sexual assault. Her court-ordained duty trumps her feminism. But when she finds herself on the other side of the bar, Tessa is forced into the shadows of doubt she has so ruthlessly cast over other women.

Turning our courts of law into a different kind of stage, human rights lawyer-turned-playwright Suzie Miller’s taut, rapid-fire and gripping one-woman show exposes the shortcomings of a patriarchal justice system where it’s her word against his.

Eli Bell’s childhood in the outer Brisbane suburbs is far from the idyllic 1980s haze some kids would remember. His alcoholic dad has shot through, his mum is in jail, his stepfather’s dealing heroin, his brother Gus is a mute who swirls cryptic messages in the air with his finger, and his babysitter Slim is a convicted killer and infamous escapee from Boggo Road Gaol.

Beset by chaos on all sides, it’s a run-in with the local crime king and his henchman that sets the 13 year old with the old soul on a journey to find out what kind of man he is going to be.

Boy Swallows Universe is adapted from the smash hit novel inspired by Brisbane author Trent Dalton’s own childhood. It’s an exhilarating story of magic and madness, of beauty and brutality, of joy and heartbreak, and of the power of love to triumph over the darkest of circumstances.

7
Return to the Dirt

In a year spent tending to the dead, a young man learns to live.

Steve never imagined he’d end up working in the funeral industry. But when he finds himself living back home in Toowoomba to save up for his wedding, it’s the only job he can get.

The year he spends working among the dead opens his eyes to what awaits us at the end and what it means to live.

With respect, wit and a nod to pop-culture, Steve takes us on a journey that celebrates finding your place in the world, the power of personal redemption and humility in the face of the big questions.

Australia as you’ve never heard it before.

Robyn Archer — Australian legend, industry pioneer and provocateur — has delighted audiences around the world with her powerhouse shows. Singing songs from the underground cabarets of the Weimar Republic, the salons of 19th century France and the folk clubs and Broadway stages of New York City, Robyn has conjured the works of Bertolt Brecht, Edith Piaf, Woody Guthrie and countless others. Now, she’s coming home.

Robyn’s wealth of musical knowledge is distilled into a fearless, political and personal celebration of the way song has shaped Australian identity. It’s a melodic road trip through more than 150 years of ‘other’ Australian song, as Robyn explores the music of her upbringing and the countless rhythms and voices that are woven into the unique sonic fabric of this country.

A trio of Australia’s finest musical artists join Robyn to transform the Bille Brown Theatre into a cabaret stage: piano accordion virtuoso George Butrumlis, actor and multi-instrumentalist Cameron Goodall of The Audreys on guitar, and composer Enio Pozzebon on keyboards.

Tina – The Tina Turner Musical Headed to Sydney Next Year 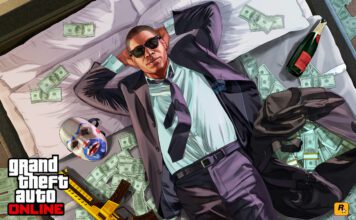 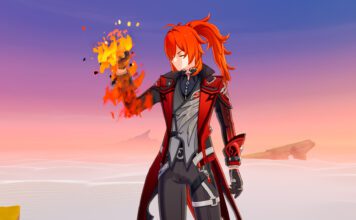