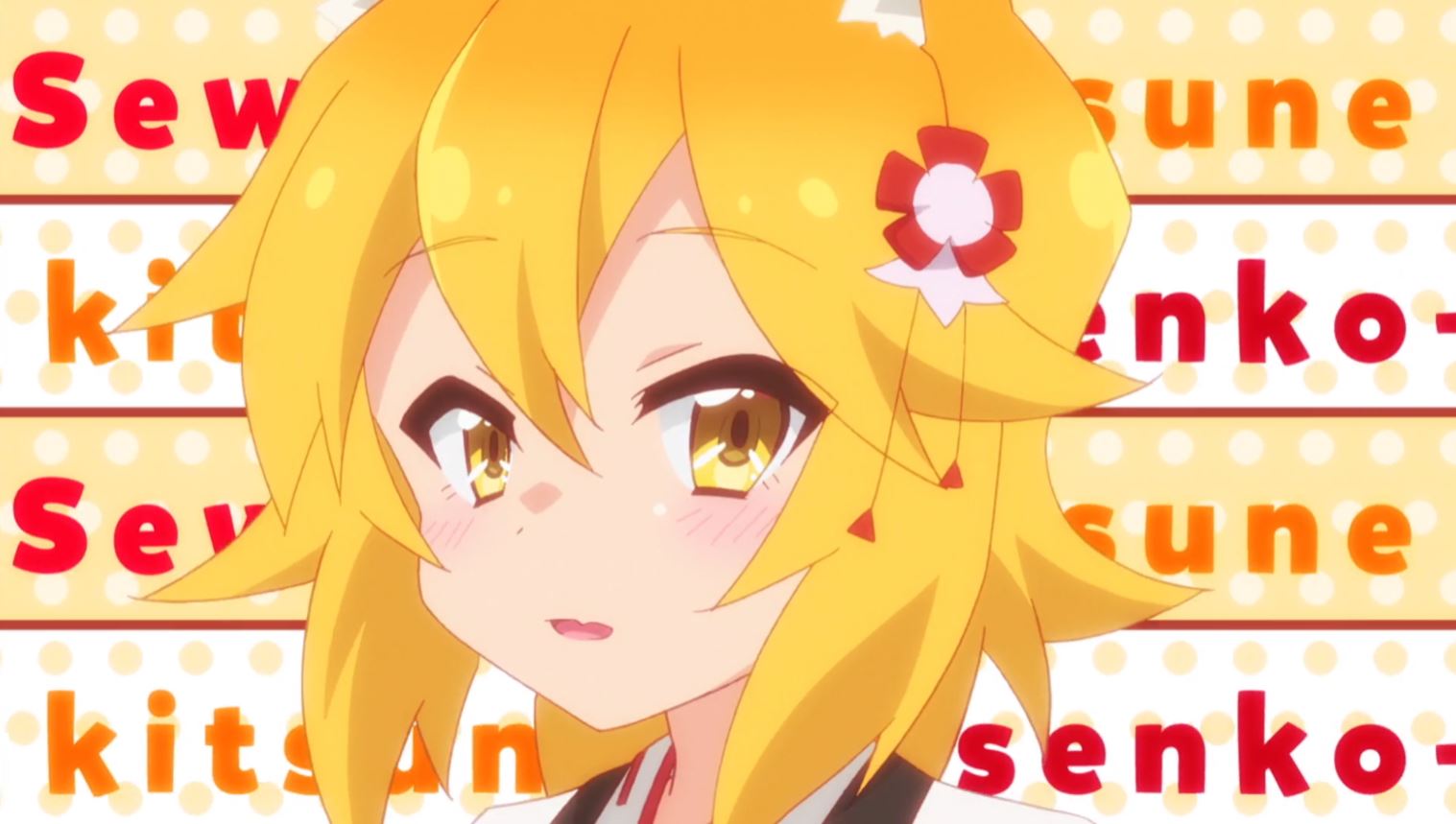 With additional COVID-19 lockdowns where I live, the chilly weather coming in, and being fuelled by some downright depressing documentaries such as The New York Times’ fantastic ‘Visual Investigations‘ featurette on the U.S. Capitol Hill Insurrection – I will be honest in saying that I have spent the last few days rugged up and binge-watching shows.

My shows of choice have been the cute, cuddly and heart-warming anime on the Funimation (Formerly AnimeLab in Australia and New Zealand) streaming platform, hopefully to improve my mood just a little bit – which they certainly did. From the more than a dozen of new shows I picked out, I would like to share with you my top three picks, should you also need a warm fuzzy, fluffy-fluffy pick-me-up in your day or week.

Work can suck, but for Japanese salaryman Kuroto Nakano, the stress and poor work-life balance leaves him with an ever-growing aura of misery engulfing him. The risk it poses gets so great that the gods decide to do something about it, sending him an adorable 800-year-old fox girl named Senko to “pamper” him at every opportunity. From cooking and cleaning to holidays on supernatural beaches, Senko truly becomes a valued, helpful fox.

The Helpful Fox Senko-san does not cover the entire manga it is based on, which is still going to this day. Because of this, while there is an attempt at adding some level of suspense in the final few episodes, most episodes are super-comforting, 100% aww-able and totally mofu~ mofu~. The small but well-utilised cast, an overall charming aesthetic, and entertaining story makes this an easy show to binge and enjoy.

My only complaint is… just how bad do you need to be to get yourself a cute fox girl to pamper you? Cause I would love one!

Moving from a world where encountering a fox-eared girl is a once-in-a-lifetime occurrence to one where kemonomimi are commonplace, in early-2020, Neko Works’ popular visual novel Nekopara was adapted into a 12-episode TV anime. This follows a much earlier crowdfunding campaign for a single original video animation (OVA) which met its goal, was delivered and was pretty good in its own right. This TV anime saw the return of animation studio Felix Film.

Each character has their chance to shrine through their distinct personalities, from the more mature and sophisticated Maple to the quiet but grounded Vanilla. Nekopara also features a few named human characters throughout the story. But as is typical with visual novels, the male human Kashou who runs La Soleil tends to fall into the background – overpowered by the others antics and character development.

Compared to The Helpful Fox Senko-san, Nekopara has a more complete storyline rather than just concluding abruptly. But whether you are just watching the show for something narrative-driven or just a fluffy cute experience – you are likely to find much to enjoy in the series! Also, if you ever need a quick cuteness pick-me-up…. just watch the opening sequence a few times!

Nekopara is now available to stream in North America, Australia and New Zealand via Funimation. Both Japanese voice over and English dub options are available. There is a home video release in North America, with an Australian Blu-ray scheduled for release tomorrow.

There are many anime out there that focus on cute girls doing cute stuff. However, there is a smaller, less prominent niche of shows centring on cute boys doing cute stuff – which I would argue have a much better consistency of being good. Airing in 2016 and based on the original manga written and illustrated by Ototachibana, Shonen Maid is a show which starts off focusing on loss, but quickly pivots into a heartwarming experience which I would argue has broad appeal.

Shonen Maid begins with a tragedy for young elementary schooler Chihiro Komiya, with his mother passing away. Having no relationship with other members of his family, there was a question around who would look after him. In steps his long-unknown uncle Madoka Takatori, an eccentric yet childish fashion designer who offers to look after him in their large, spawling yet poorly kept mansion. But Chihiro is a neat freak with some… interesting… views instilled into him by his mother. So he doubles as the live-in maid, and from there, hilarity ensues as they both navigate their new family unit and very different personalities.

The most narrative-driven anime of the three, albeit being created while the manga was still in development, Shonen Maid has several overarching plotlines in the story that can be hard to follow should you expect this to be a show you can simply zone out to. While an emotional roller-coaster at times, especially in the latter episodes, some genuinely likable characters and a cute aesthetic still make this a heartwarming show to watch. 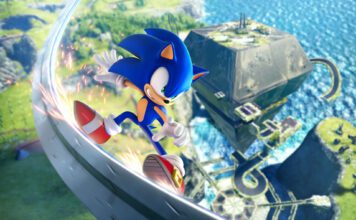