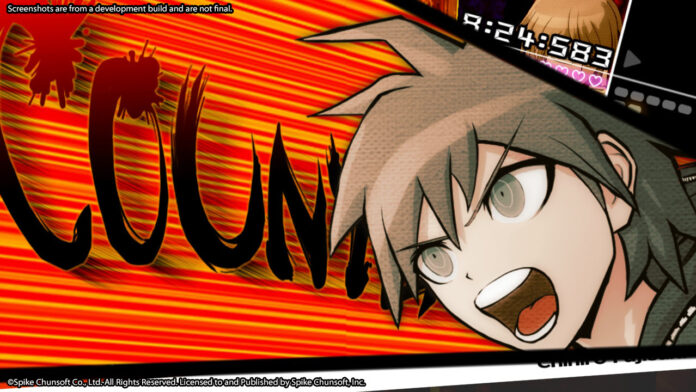 Less than a month after first confirming plans to release a 4-in-1 set called Danganronpa Decadence exclusively for the Nintendo Switch, developer and publisher Spike Chunsoft have confirmed a 3 December 2021 release date for the collection.

Danganronpa S: Ultimate Summer Camp is an updated version of the Ultimate Talent Development Plan mini-game from Danganronpa V3. With an all-star dream lineup of characters from each Danganronpa game, gather Hope Fragments at a tropical resort. Explore Jabberwock Island and develop your Dangan characters. Gather money through battle and upgrade your equipment, then defeat bosses and move on to the next island.

While Danganronpa Decadence will be the only physical release for the Nintendo Switch (priced at approximately $59.99 USD [SE] or $69.99 USD [CE]), individual titles will also be available to purchase digitally on the Nintendo eShop.

Rolling out onto Final Fantasy XIV (FFXIV) servers as I type this, Square Enix...
Previous articleThree Anime Which Give Off That Warm, Fuzzy Feeling!
Next articleMamma Mia! The Musical – Gold Coast 2021
Twitter Youtube
© The Otaku's Study