Interview With Siren Visual – “2013 and Beyond” 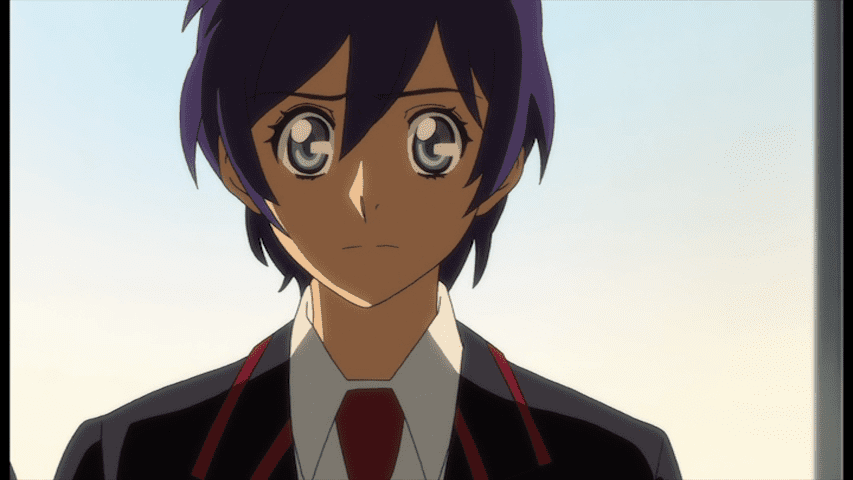 2013 has been another big year for the Australian anime industry, with four publishers now vying for the attention of fans with a wealth of licences in addition to all the other world / Australian premieres, special guests and even more film screenings than earlier years. To wrap up the year, I have reached out to representatives from all Australian anime publishers with some questions about the year – and potential plans for 2014.

While they haven’t been exclusively dealing with anime during their long lifetime, Siren Visual have been known for their niche releases, introducing their Australian audience to unique titles such as Dennou Coil and Welcome to Irabu’s Office – and seen the region become the envy of anime fans from other regions with their exclusive release of Higurashi no Naku Koro ni Kai among other titles.

I had the good fortune of posing a few questions to Leon from Siren Visual, and he has kindly provided some interesting insight to how this year has been for them, their history and what we can expect in the future.

Siren Visual has had a long and interesting history in the Australian anime market. Would you be able to share a bit of this history with readers who may not know much about it?

The company started in 1987. Back then it was a music distributor. In the mid 90’s Siren started licensing films and anime with a partnership with Manga UK. It was a different market back then – most of the titles were aimed at young males. Blood n’ guts action sort of stuff which seems so quaint these days with the anime market as varied as it is. A title like Clannad would never have been successful back then, but there is now a greater awareness and appreciation of the many subgenres that anime has fostered for so long in Japan. 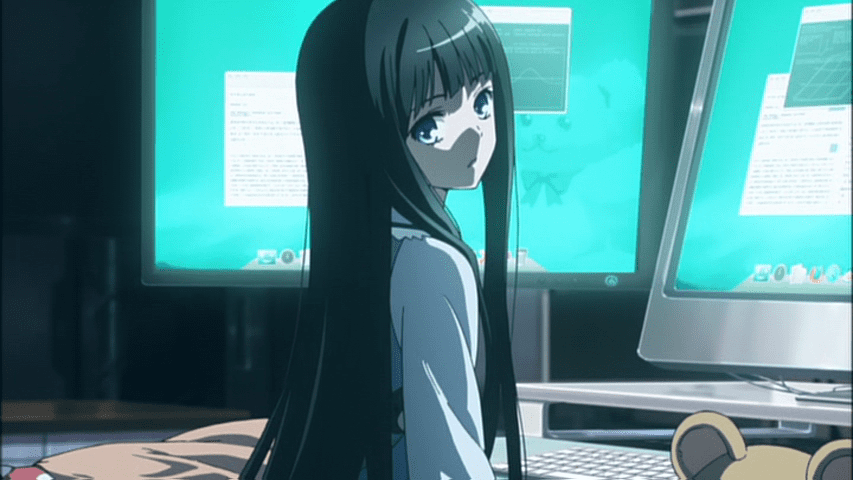 With the Australian anime industry pretty much doubling during the last year in terms of companies, what do you feel offers Siren Visual a competitive advantage / uniqueness compared to other publishers?

Well, look at our catalogue for a start! Our licensing decisions are not dictated by what the US companies are acquiring and we’re continuing to release cult series that have not been officially available on DVD to English speaking territories. We’re a small company and we’re not trying to front like we’re industry mavericks. I think fans appreciate that down to earth approach.

I remember last year you mentioning that pre-orders / interest for your Australian exclusive release of Higurashi no Naku Koro ni Kai were incredibly strong. Were there any titles in particular this year that drew in very strong sales / public interest?

Queen’s Blade has been a BIG hit. The response to Monster has been huge and it set a new pre-order record for us. I’ve been after that title for years and it was great to be able to make it across the finish line and claim the shiny gold cup, so to speak. The week we signed the contract we found out about the HBO adaptation, so it was a big windfall for Siren. Chihayafuru was also really strong this year. A lot of people were surprised we picked that one up as karuta is obscure even amongst otaku, but the characters and story were of such a high standard that we had to release it.

We always see a spike in sales once a series is released as a complete box-set, so Dennou Coil and Higurashi have been kicking goals all year. Tiger & Bunny is also picking up speed again. Back catalogue titles such as Clannad, Durarara!! and Angel Beats! just keep walking out the door.

With 2014 just around the corner, what can we expect to see from Siren Visual in the new year?

A couple of things I can’t really elaborate on, but they are going to be quite big. I know that sounds hyperbolic, but just wait until they’re announced! 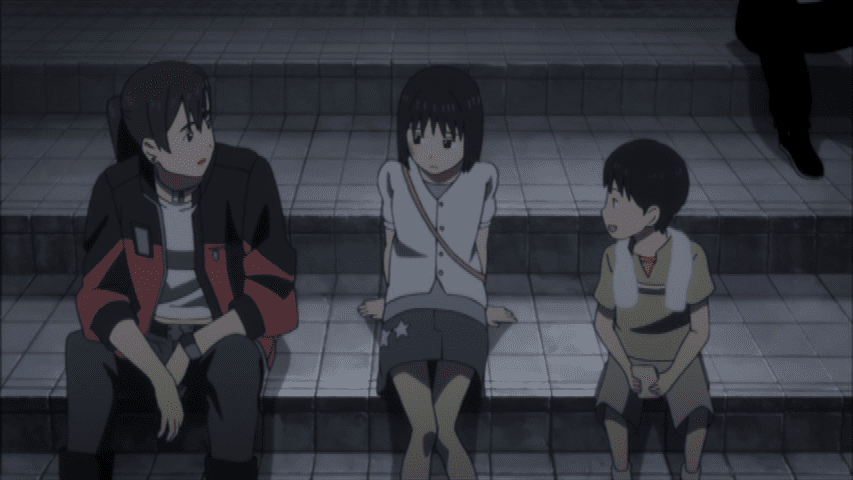 With many of their titles receiving a coveted S-grade in reviews this year, the company has a good chance of walking away with an award in my Australian Anime Release of the Year 2013 award series. The company last walked away with two awards during my 2011 award ceremony – Australian Anime Release of the Year 2011 for Dennou Coil and top spot in my submissions for the AniBloggers Choice Anime Awards for their simulcast release of Usagi Drop.