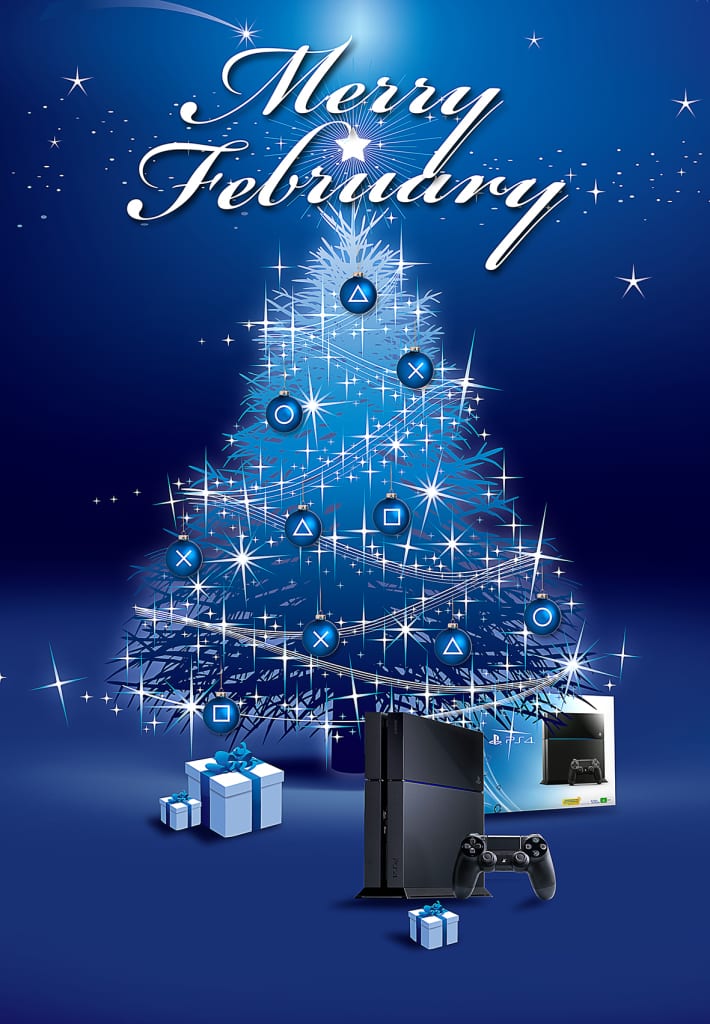 Few could say that the Playstation 4 has sold poorly, with the console manufacturer reporting sales of around 2.1 million units of the new video game system since it first launched in the US last month and in PAL regions a little more than a fortnight ago. The thing that has been hampering sales however is the fact that it is near impossible to pick one up, with retailers reporting that the delay could be several months long if you didn’t put a pre-order down months in advanced.

Sony Computer Entertainment Australia have put forward a plan that will see the PS4 on store shelves across retailers from February 2014 – meaning that if you have a pre-order down for the console you should expect to receive a call before or during the month to pick it up. It does mean that the PS4 will most probably come last in Christmas / Boxing Day sales this year in comparison to their Nintendo and Microsoft counterparts – but it is good news that the wait is almost over!

Since launch on November 29 our priority has always been to get additional stock into Australia as quickly as possible to fulfil the overwhelming demand. The best way to guarantee your PS4 in February is by going to your preferred retailer, either in store or online, before Christmas to place your pre-order. With this announcement, it looks like Christmas will come again in February for players across Australia.