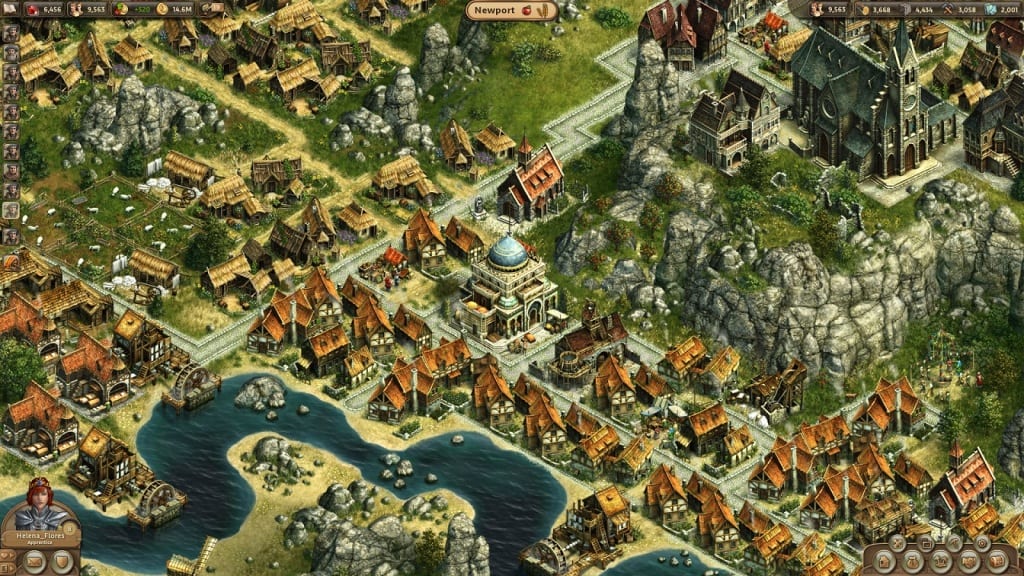 Ubisoft and their Blue Byte studio have now launched their annual Christmas event for Anno Online, where players can discover an imperial ship with new exclusive features and lots of bonus goodies up for grabs berthed somewhere on their islands. More information on these events are available below:

Through several quests, players are asked to provide the Emperor with some materials, food and clothes for the pious project of building an Imperial Orphanage. In exchange for their contribution, players will be rewarded with special Imperial Medals enabling them to buy premium event items.

On the main Island, they will be able to go on a Christmas treasure hunt and long chain quests in which they will be asked to provide goods of various intermediate levels in exchange for the Imperial Medals. A story chain quest is also available and will lead to unlocking the Adventure Island.

Accompanied by Captain Ramirez, players will have the opportunity to explore the whole Island and find the “Adventurer”. The Island is split into three sectors. In order to look into local exploration spots, players need to build production chains and accumulate enough resources. A quest is also randomly generated on the Adventure Island and allows players to attain Bronze chips. These chips are needed to access the final exploration spot.

During this event, players will have access to premium items such as Oriental Embassy or Enhanced Bakery. Special features will be available too, such as a Christmas tree, fish soup or Christmas cake, giving players productivity buffs.

The recent update to the games servers have also brought in reworked advisor messages and UI as well as a daily login bonus.