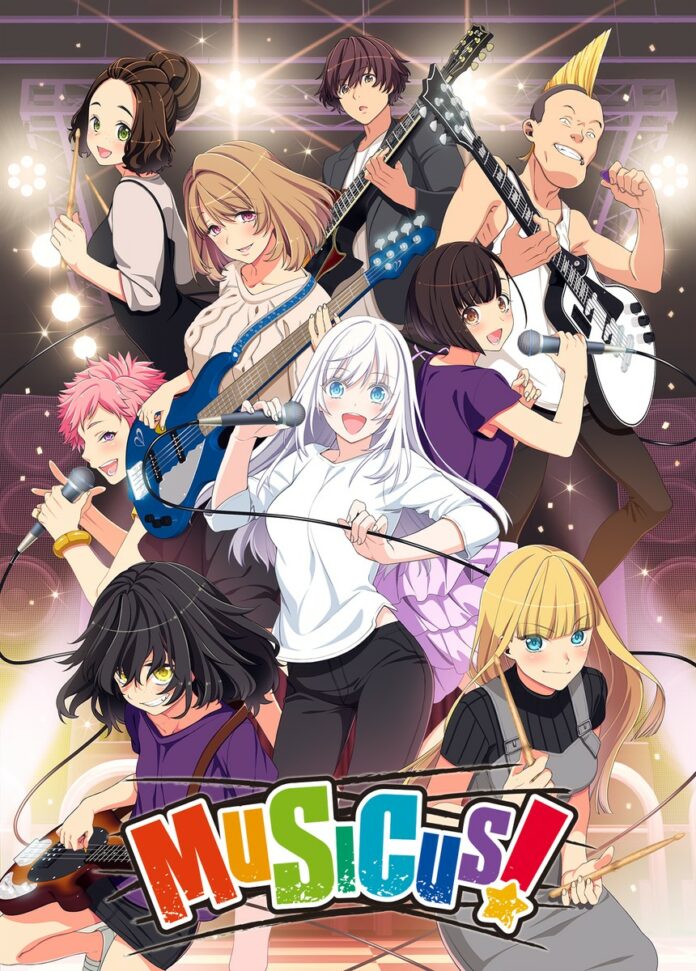 All good things must come to an end, and for the Japanese visual novel developers OVERDRIVE, that came in 2018 when they released their final project – Musicus! (Aka. ムジクス).

Now in 2021, international visual novel localiser and publisher MangaGamer has confirmed that the title is now available officially in English in two variants – an 18+ version via their online store and a 15+ “all-ages friendly” version on Steam.

Musicus! is an adventure visual novel, now available for purchase exclusively via digital distribution platforms for $44.95 USD or local equivalent. For the first week following launch, it will be available at a 10% discount.

In Musicus!, players follow the story of protagonist Kei Tsushima, the son of a long line of doctors. His future could not have been clearer and was on his way to doing medical college, until one day everything changed. Forced to drop out and struggle to complete night classes to finish his education, he finds himself doubting the rails that had been laid before him.

Did he ever truly want to be a doctor? Could there possibly be any other path for him to take in life? What follows an endeavor taken upon a whim leads to a whirlwind of new experiences and an encounter with rock’n roll that strikes a chord with his very soul. Does he dare to do it? To cast aside his former dreams for the chance to pursue something he never imagined before? 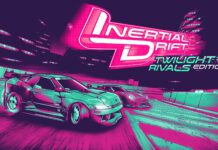 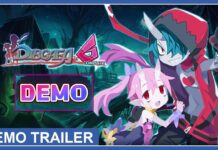 NIS America Confirm Plans to Bring Labyrinth of Galleria: The Moon Society to Multiple Platforms in 2023 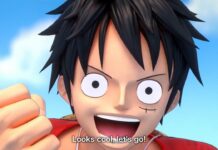 Recap of the Xbox & Bethesda Games Showcase for 2022 The Sequel of a Cult Classic, Deadly Premonition 2: A Blessing in Disguise, Launches on PC