There are two different editions available for purchase. The first is a standard “Digital” edition, which comes with the visual novel as a digital download for $39.95.  Orders for this set are being taken via the official Jast USA website. Do note that the release date of “April 22, 2015” on the website is currently on, only indicating the launch date for pre-orders.

For those who are fans of 0verflow’s work and don’t mind spending a bit extra in terms of product and shipping cost, Jast USA and J-List are also offering a special Limited “Package” edition. Priced at $49.95 (Not including shipping), this Limited Edition comes with a number of bonus goodies including:

Orders for this set are currently being taken via the J-List Online Store.

More information on this Shiny Days, including a story synopsis and official character profiles, can be found below:

When Sekai gets sick and asks Setsuna to take over for her at her part-time job at Cafe Radish, Setsuna takes the job even though she doesn’t like the revealing uniforms and has no experience as a waitress. She only continues because she learns that Makoto lives nearby; it’s the chance for Setsuna has been secretly hoping for: a chance to start something special with Makoto. However, instead of seeing Makoto more often, she has an unfortunate accident during her first meeting with Inori, who ends up becoming her roommate. 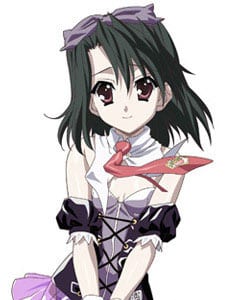 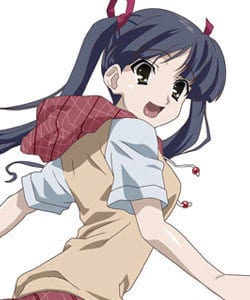 Setsuna Kiyoura
The main heroine of Shiny Days, she works at the restaurant “Radish” though she’s not used to work as a waitress. When trouble strikes, she ends up sharing a room with Inori.

Inori Ashikaga
A new heroine for this game, Inori is a strong-willed girl with a slightly out-of-date manner of speech. After trouble hits at the restaurant “Radish,” she ends up living with Setsuna under strange circumstances. She’s close friends with Kato Otome. 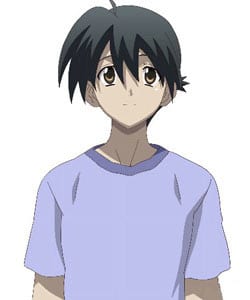 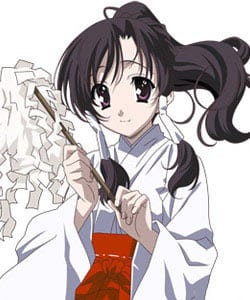 Makoto Ito
The main hero of School Days and Shiny Days, Makoto is a normal carefree Japanese youth who likes cute girls and spending time with his younger sister Itaru, who lives with her father normally.

Kotonoha Katsura
A popular student at Sakakino Academy, Kotonoha is a well-proportioned and beautiful girl, though she has a complex about her large breasts and is shy about talking with boys. An “indoor-type,” she didn’t want to go to the summer festival, but her younger sister Kokoro insisted. 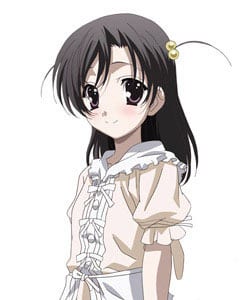 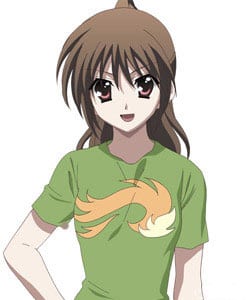 Kokoro Katsura
Younger sister to Kotonoha, Kokoro is a bright and cheerful girl who’s the exact opposite of her older sister, never shy about talking to new people. A regular customer at the restaurant “Radish,” she often spends her time there studying.

Otome Kato
A strong-willed student at Sakakino Academy, Otome has known Makoto since junior high. A girl with a dedicated heart, she wants to make some memories during summer vacation. Her younger sister Karen is supportive of Otoha’s love for Makoto. 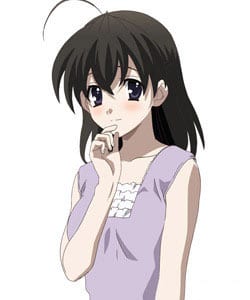 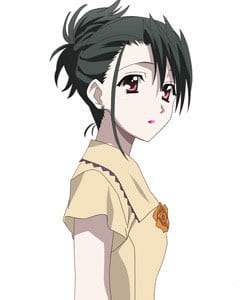 Sekai Saionji
A student at Sakakino Academy and daughter of Yoko, manager of the restaurant “Radish,” Sekai gets the mumps and is forced to rest from her part-time job at the restaurant. She’s usually very cheerful, though deep down she sometimes feels sad.

Mai Kiyoura
Mother to Setsuna, Mai is a successful career woman with experience in planning projects. She has a friendly rivalry with Saionji Yoko, mother of Sekai, and is always looking out to be helpful to Sekai any way she can.