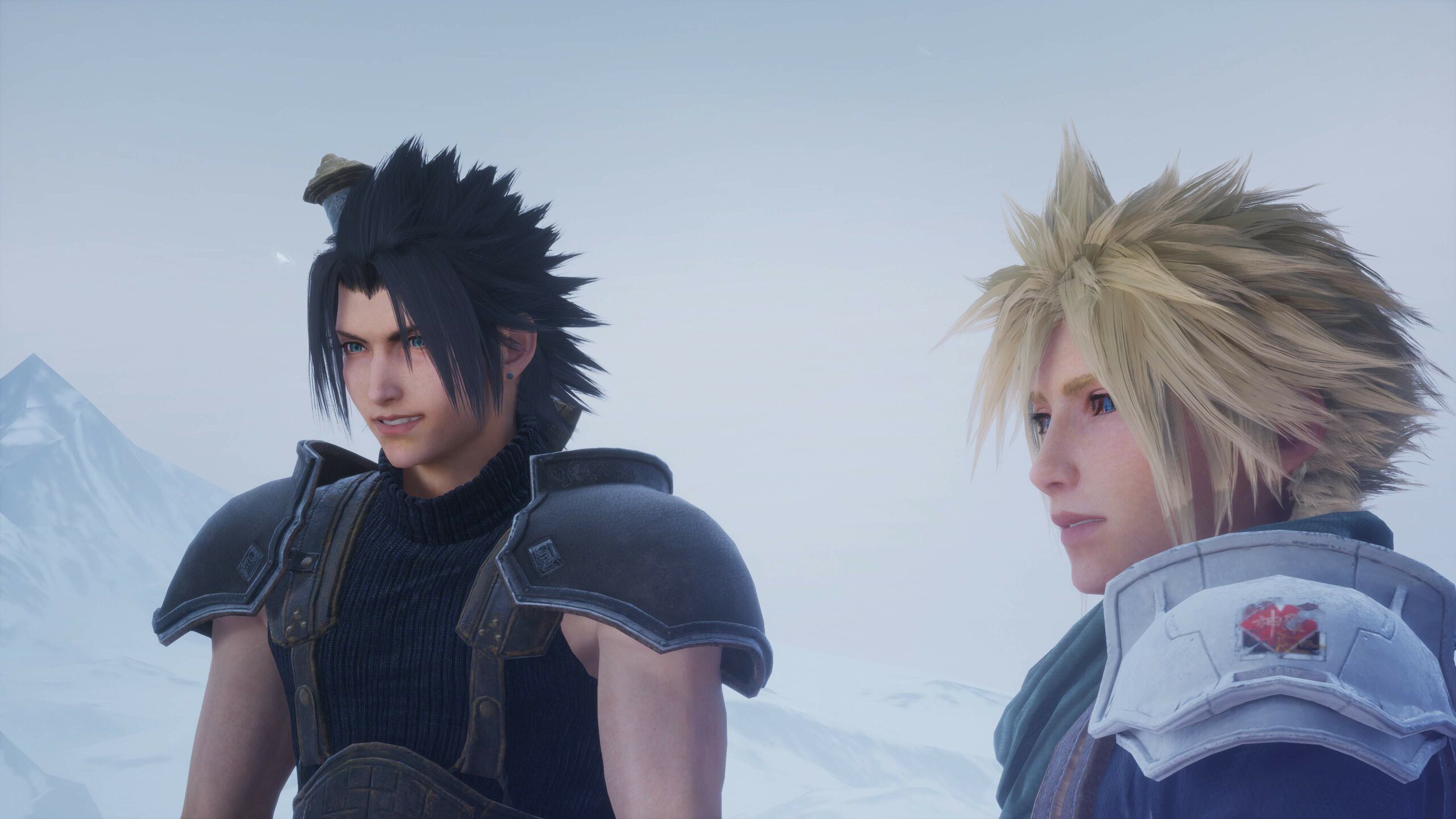 Crisis Core -Final Fantasy VII- Reunion takes place seven years before the events of the mainline Final Fantasy VII. It is a time where the Shinra Company rules from Midgar, the city of mako, wielding an enormous level of influence and military power kudos of the SOLDIER program.

The story follows SOLDIER 2nd Class Zack Fair – a member of a group of elite operatives within Shinra with powerful combat abilities. Zack, along with his seniors Angeal and Sephiroth, is sent on a mission to investigate the mass disappearance of his fellow SOLDIER operatives. What he discovers will change his life – and the lives of those around him – forever.

This remaster will feature a complete HD graphics overhaul, a newly rearranged soundtrack and an updated combat system.

In addition to this announcement, Square Enix also shared the above trailer, and character bios for many of the main characters you will encounter in Crisis Core -Final Fantasy VII- Reunion.

Cloud is a rather introverted young man who joined Shinra because he aspired to be a SOLDIER operative like Sephiroth. He’s from Nibelheim, where a mako reactor is located, and serves as an infantryman.

Tseng works for Shinra as the Vice Director for the Investigation Sector of the General Affairs Department – also known as “Turks”.

He has a cool demeanor and isn’t one to show much emotion, but through his assignments, he and Zack develop a relationship of trust that is akin to friendship.

This young woman is the youngest person to ever join the Turks. Because of her upbringing in an orphanage, she finds herself unable to leave troubled people alone.

Although the Director of SOLDIER is not a fighter himself, he is trusted as an understanding supervisor who keeps the operatives in line.

He has achieved this position at a young age, but his past remains mysterious.

Hollander is a scientist who used to conduct important SOLDIER-related research for Shinra. However, he was defeated in a power struggle and relegated to a marginal position in the company.

He is currently being pursued due to his suspected involvement in the “mass SOLDIER desertion incident”.

Yuffie is the daughter of the leader of Wutai. Even as a child, she tries to fight the invading Shinra forces and protect Wutai – unfortunately, she is not yet fully capable and can’t get things quite right…

Ever since meeting Zack, she’s been sending him junk mail and pulling him into her treasure hunts. 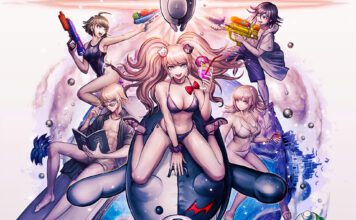 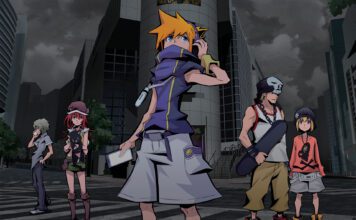