Although this news doesn’t come as much surprise, Naughty Dog and Sony Interactive Entertainment have used the recent PlayStation Experience (PSX) to confirm that development is underway on a sequel to The Last of Us – which is titled The Last of Us Part II at the moment.

According to Creative Director Neil Druckmann in a post made on the official PlayStation Blog, it is “still early days for the project” and that “the game’s release is still a ways off”.

I would expect to hear more about this game in the coming months. Until then, you can watch the announcement trailer above. 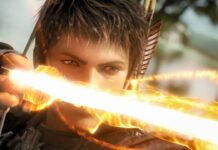 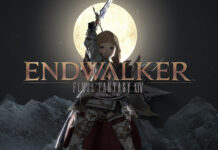 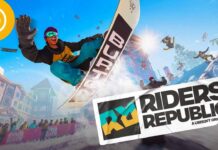