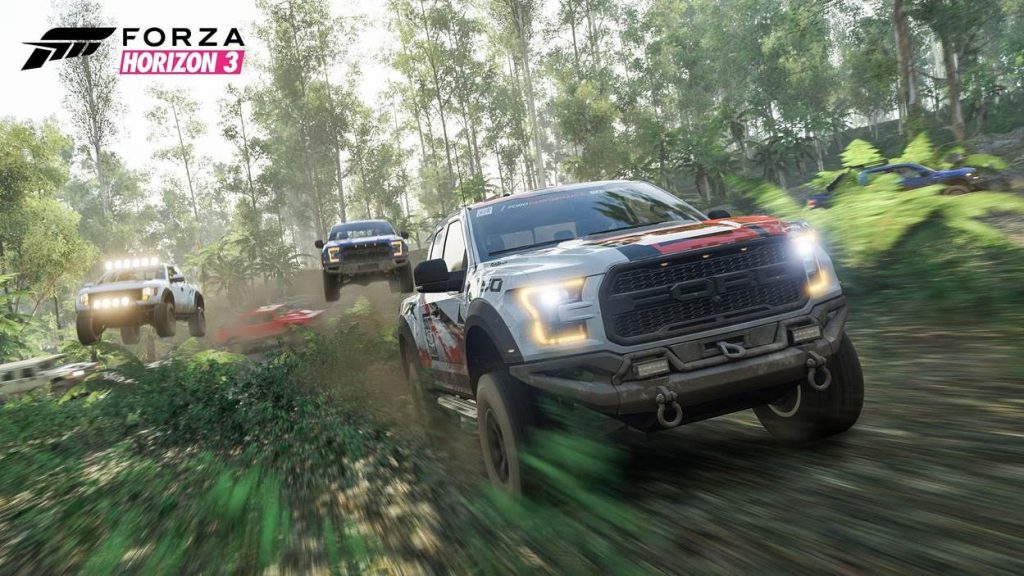 While the Forza Motorsport games in general have a lot to offer gamers, to me it is hard to go past the Forza Horizon line of games. Removing some of the limits set by preset tracks and instead offering diverse open worlds to explore, players can carve their own way through the game, without necessarily being confined to just menu screens and racing tracks. After travelling through Europe in the last game, the development team have chosen to go very close to my home – offering a game world based around Australia.

With only a few weeks until launch, Microsoft have begun offering a free demo of Forza Horizon 3 via the Xbox Marketplace. This demo will feature a small line-up of drivable cars, which they claim are a “who’s who” of “automotive hotness” – including the Lamborghini Centenario. Along the way you will also get to drive more than one dune buggy, a rough-and-ready trophy truck, and your choice of cars such as the BMW M4 Coupe, Ford Shelby GT350R and the 2014 HSV Limited Edition GEN-F GT5 Maloo. This will however only be a small collection of the 350 plus cars on offer in the full game.

The demo will provide access to a small number of events, giving you a taste of whats on offer in the full game. The demo will culminate in the opportunity to hop online and join others in an online free-roam session to explore the demo map. You can download this demo HERE.

In Forza Horizon 3, you are not just a standard competitor in the Horizon Festival, but its boss. At the helm of this game universes biggest and best cars and music festival in the world, your goal is to expand the festival to new locations throughout Australia.

Developed by Playground Games, Forza Horizon 3 is set to officially release on the Xbox One and Windows 10 PCs on September 27 2016. Those who ordered the ‘Ultimate Edition’ however will be able to dive in several days early on September 23rd 2016.