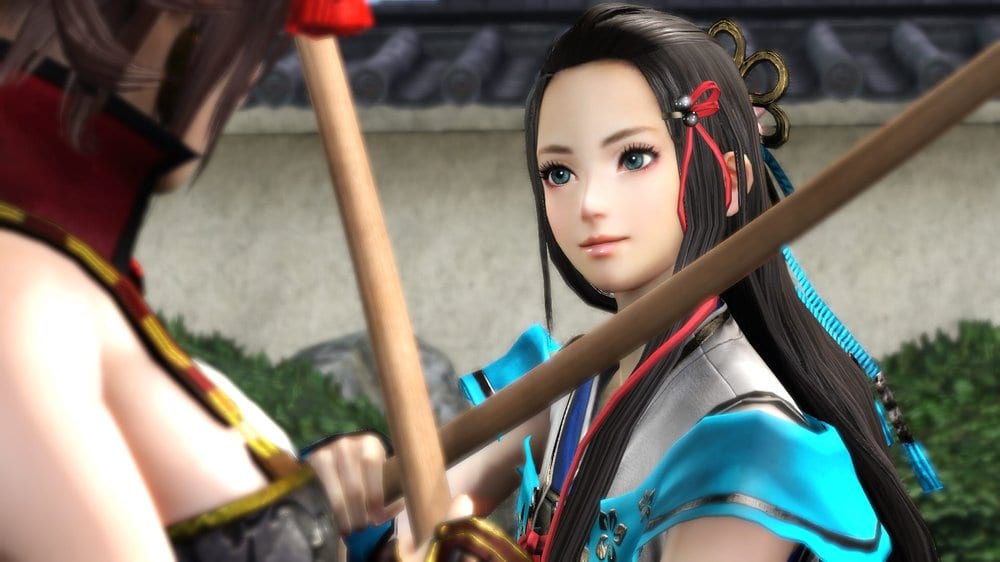 As a change of pace for the series, the core story mode in Samurai Warriors 4-II is set to focus in on a limited number of characters, who will each receive more focused development and their own chapter. Over the past few months, Koei Tecmo have provided a glimpse at several of these characters including: Nobuyuki Sanada, Hisahide Matsunaga, Koshōshō, Mitsunari Ishida, Naomasa Ii, Kagekatsu Uesugi, Kojuurou Katakura, Takakage Kobayakawa and Toyohisa Shimazu.

Concluding their set of character announcements, Koei Tecmo Europe have shared information and screenshots for the final four. These are:

Takatora Todo: A general who has sword an oath of fealty to the Azai clan, and vows to focus on living instead of recklessly endangering his life.

Lady Hayakawa: Her sense of honour and devotion to her family lead her to accept a cruel fate with bravery and a steady hand.

Yoshitsugu Otani: His alliance to Mitsunari Ishida forces him to face a great enemy.

Gracia: A simple and innocent young girl with a very unique goal in mind.

You can see in-game screenshots of these four characters at the bottom of this post.

The long-awaited sequel to the legendary Nintendo 64 photography game Pokémon Snap, The Pokémon Company has confirmed that New Pokémon Snap will be available...
Read more