If your fingers haven’t already been left red and sore due to Dynasty Warriors 8: Xtreme Legends, Hyrule Warriors and Warriors Orochi 3 Ultimate all being released on store shelves this year; Koei Tecmo and Omega Force are inviting gamers to sink their teeth into yet another one of their historical button-mashing action experiences: Samurai Warriors 4. Marking another Koei Warriors game that has jumped to the latest generation of video game consoles, this instalment delivers some of the most aesthetically pleasing gamplay in the series to date; complimented by a bountiful array of story chapters, memorable characters and a few additional features. The combination of features has ultimately produced one of the better “Warriors” games in recent years.

As with earlier Samurai Warriors instalments, Samurai Warriors 4 focuses on the Sengoku era of Japan which took place during the late 16th century and early 17th century. While not entirely historically accurate as some may quickly notice, the game is split up into numerous chapters which each follow a different set of characters, factions and events during that period. Some of these chapters share regional stories, while others focus on unification of the land through different perspectives – for a total of twelve stories. Each of these chapters are fairly well written, and give you ample opportunity to take control of the over 50 playable characters – including several that are playable for the very first time. It may not leave as much of an impression as Dynasty Warriors’ 100+ named characters and “Three Kingdoms” storyline, but each chapter provides enough of an incentive to go through their compilation of button-mashing battles and appropriately timed cutscenes. 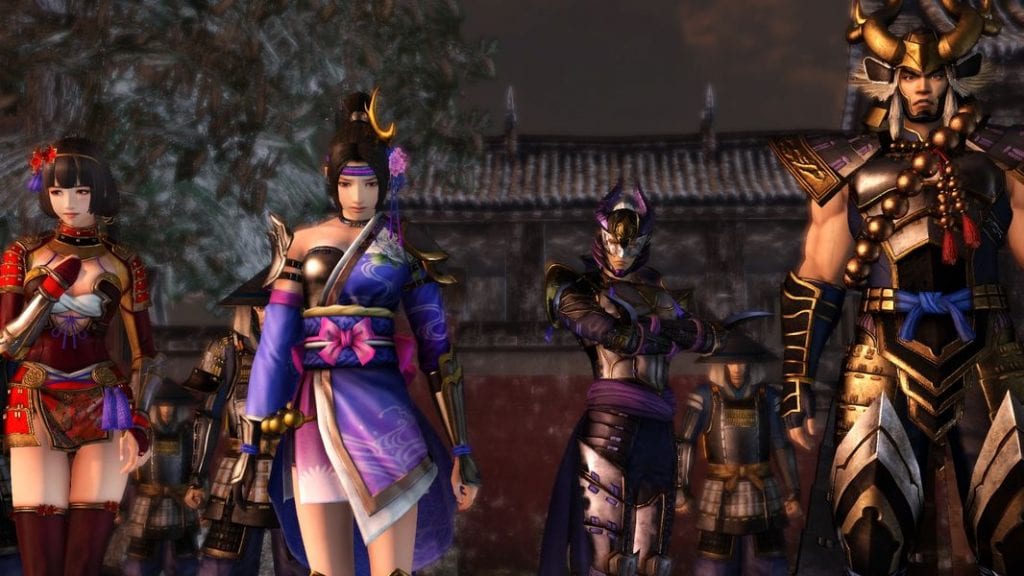 Each of the missions in a chapter tend to follow the same pattern, where you take control of two characters (Switchable at the press of a button) on the battlefield while conducting tasks such as the typical “Defeat X” or “Go to Y and Defeat A of B”, with particular storyline-worthy events taking place as you complete them. As always, players are presented with a battlefield of several hundred lowly peons at any one time, and must hack ‘n’ slash their way through the crowd to make it to their destination – occasionally coming across a higher level warrior capable of dealing decent damage and using Musou attacks. With only the character’s individual weapons, designs and slight skill changes separating them from one another; it is hard to imagine at first that the three-button attack gameplay still draws in gamers. But nevertheless, it is the satisfying combos and consistently active combat the leaves Warriors games surprisingly addictive.

In addition to the standard Story Mode, Omega Force have also added an additional “Conquest Mode”, detailing an alternate storyline surrounding a character of your own creation. In this mode you produce your very own custom warrior through an Empires-esque CaW system, and then have them travel through Sengoku era Japan chronicling the different warriors they meet. After pledging your allegiance to one of the story mode factions, you are able to travel through the different provinces, meeting new allies and partaking in a variety of missions. Through your journey it is possible to unlock rare weapons, boost your collection of partner characters, take part in special events with a particular character or even unlock a characters respective weapon for use with a custom warrior. Most of the unlockable content can be transferred to other game modes.

Finally there is “Free Mode”, which enables you to play battles that you have already completed in Story Mode with any character of your choosing. Unless you fancy taking control of your custom characters on a field you have already played, there is no justification to not stick with Story Mode. 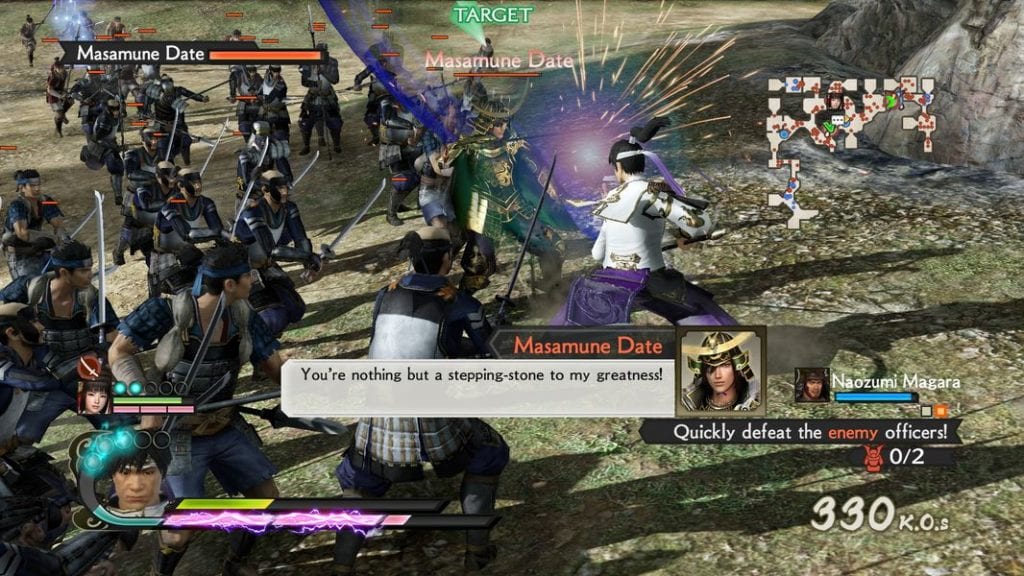 The Warriors games have never been one for incredibly flashy graphics, instead opting to go for reasonably designed character models and a few basic models for the hundreds of peons that appear on screen. This approach has not changed at all with Samurai Warriors 4, other than the fact that the visual quality has been improved to take advantage of the PlayStation 4’s enhanced capabilities. Fortunately the console shift has meant that even more peons can appear on-screen at any one time, with no instances of slowdown or characters popping out of existence. While the character models are so-so, the battlefields were impressive. A majority of the environment’s were beautifully designed with Japanese flair; featuring traditional buildings/structures, trees/plants and interiors.

Koei Tecmo chose to only include the original Japanese dub with their localization of Samurai Warriors 4. This can be justified because the game takes place in Japan, however as I mentioned in my review of Hyrule Warriors, it is not always possible to read the text boxes that pop up mid-battle and battle at the same time. Unless you can multitask or are on a difficulty setting that every second doesn’t count, there is a risk that you can miss some interesting banter between characters. While this may be a limitation for some who don’t understand Japanese, the voice acting is nevertheless of a high quality and should still appeal to a wide audience. 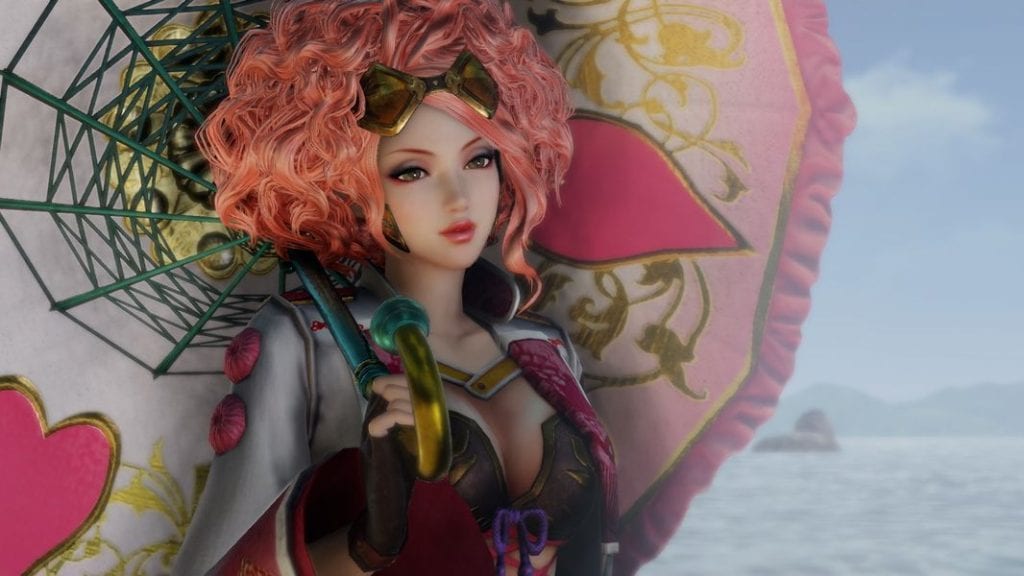 With four Warriors games released in the past year, and each sharing many gameplay similarities between them, it is possible that we have seen far too many releases in this franchise in too short a time period. That being said, Samurai Warriors 4 still manages to stand out from its predecessors by delivering a competently developed experience with an interesting storyline and a few additional gameplay tweaks, once again managing to prevent an experience that should become repetitive quickly from doing so.