Star Citizen – Take a Look at the Origin 890 Jump 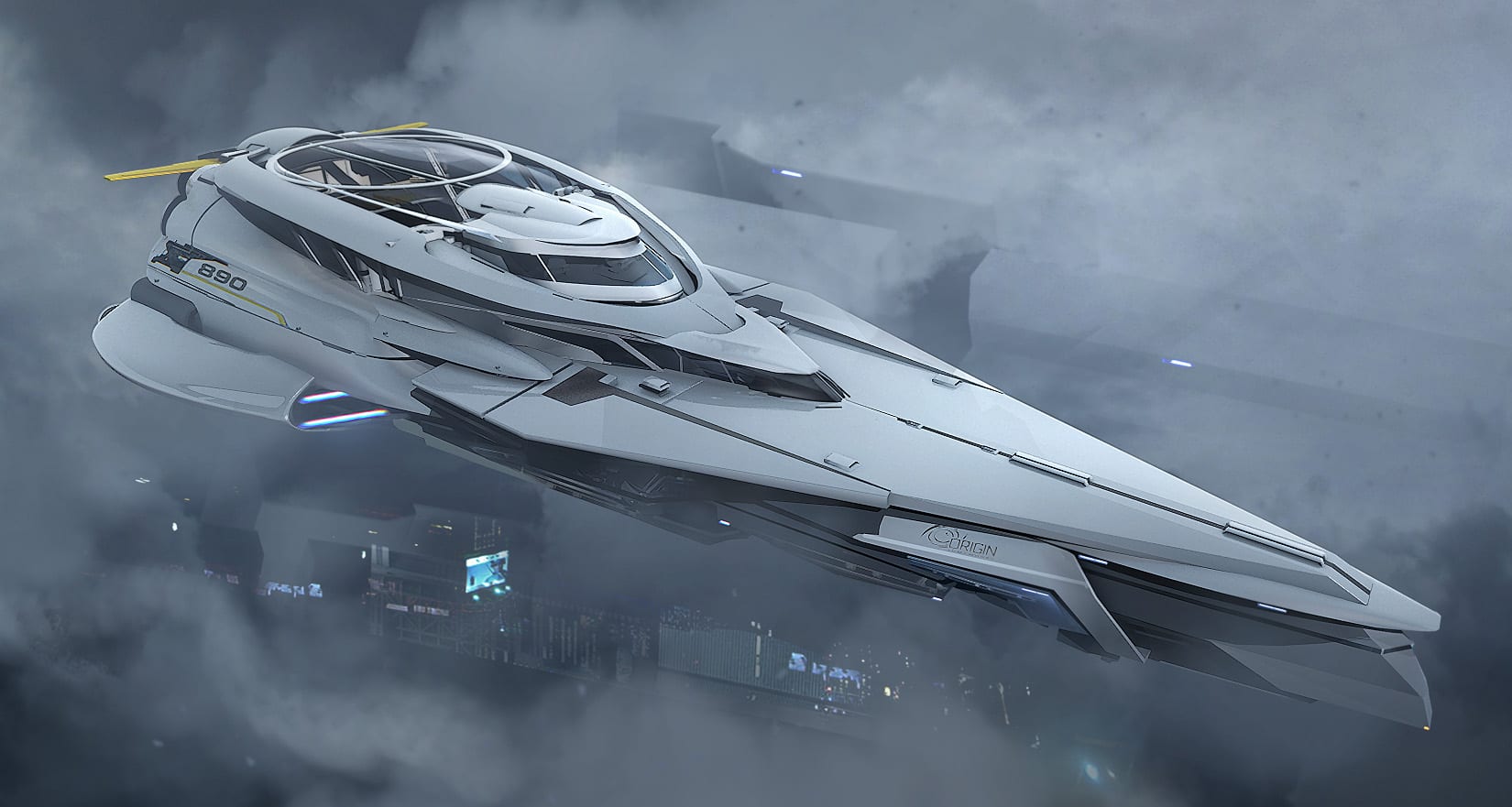 Luxury, even digital luxury, comes at a price. During their CitizenCon 2014 livestream earlier today, Cloud Imperium Games launched the first wave of concept sales for the Origin 890 Jump. Despite only 890 units being available in the first wave (and subsequent units released every five hours afterwards (Midnight, 5AM and 10AM Pacific) and a high price point of $600.00 USD, all units have currently been snapped up by the community.

Want to see what is so special about it? Check out the new feature article on the ship HERE.

I won’t deny… if I had a spare $600 lying around, I would be tempted of picking this ship up. But irrespective of if you buy now or later, the Origin 890 Jump will be available when Star Citizen’s Persistent Universe launches in 2015/2016. 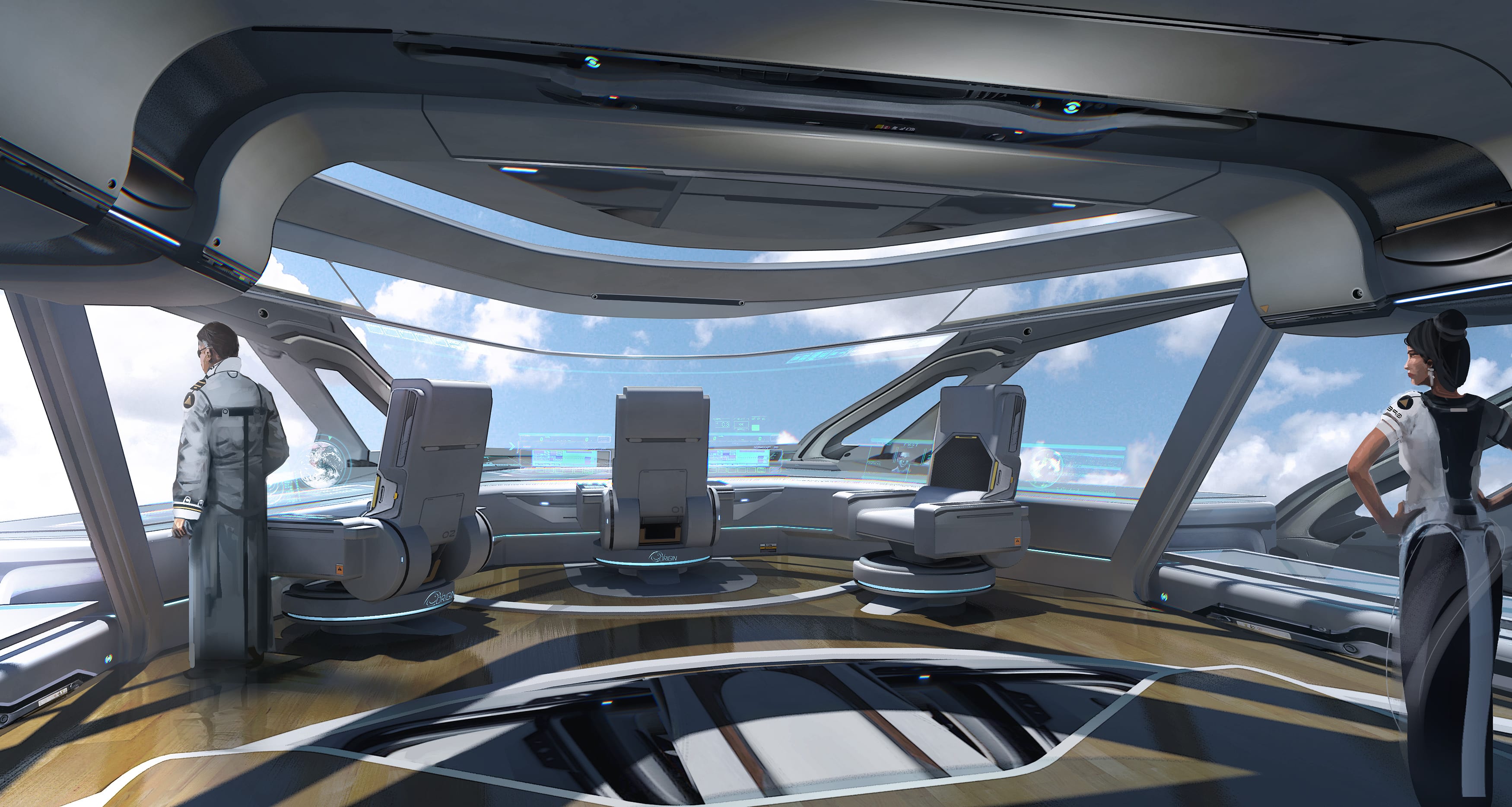