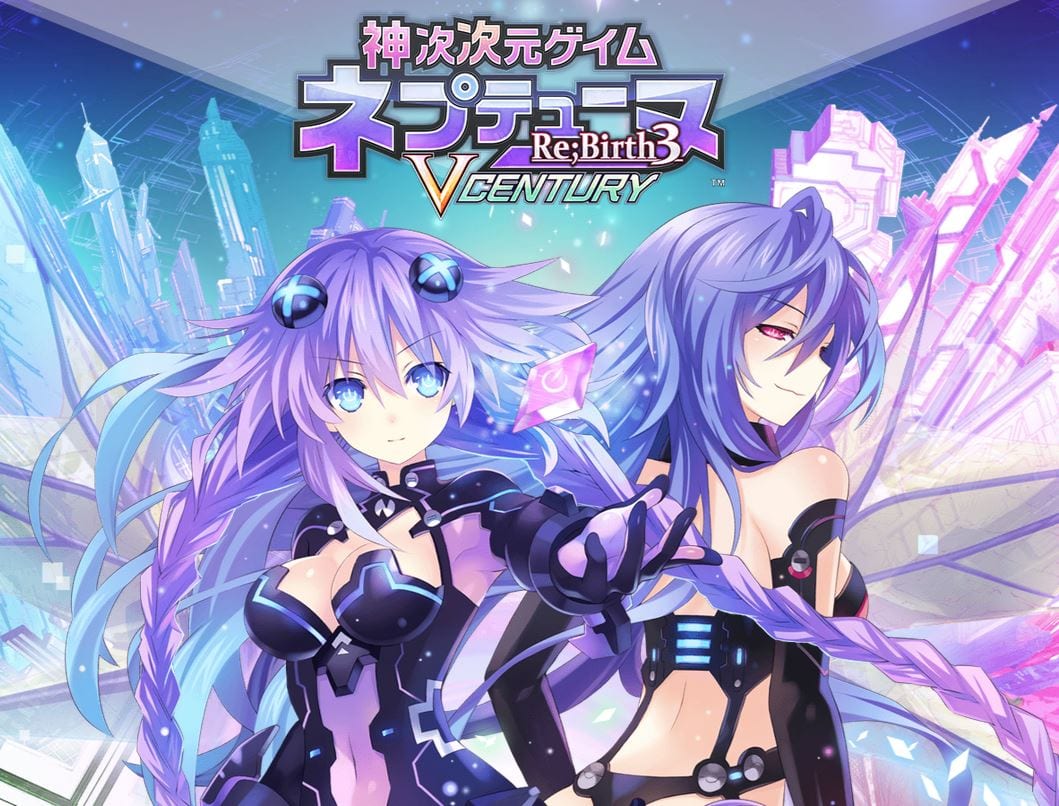 Like the previous two Re;Birth games, this will be an enhanced remake of what was previously released under the title Hyperdimension Neptunia Victory back in 2012. While the basics will remain the same, new features include brand new storyline elements, an improved battle system and a few other changes here and there. There is not much to show for the game yet, with only a teaser website currently available.