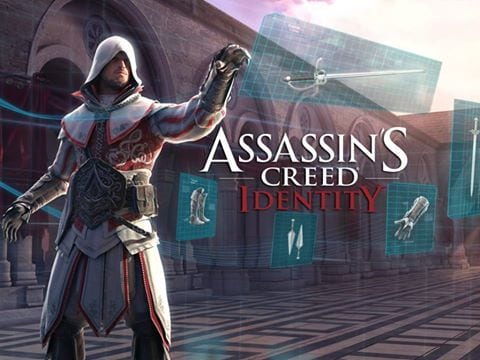 Ubisoft have announced that their smartphone action RPG Assassin’s Creed: Identity is now available on iOS devices in Australia and New Zealand, as part of a region-exclusive “soft launch”. Giving gamers in the region access to the game first in return for being metaphorical guinea pigs, Ubisoft hopes to incorporate feedback and presumably other factors from players into the final build, which is set to launch in 2015.

Assassin’s Creed Identity is being developed by Blue Byte, a Ubisoft studio. In the game, players can create and customise their own Assassins to tackle thousands of missions from the Italian Renaissance era. The game is powered by Unity engine, which allows players to experience more of the Assassin’s Creed experience on mobile devices for the first time – including freedom of movement. The use of Unity also aids in the team’s development of fully-recreated 3D maps of famous places, like Florence or the Coliseum. Assassin’s Creed Identity also features a dynamic crowd system, time and weather presets and real-time lighting, all of which seeks to bring the different locations to life.