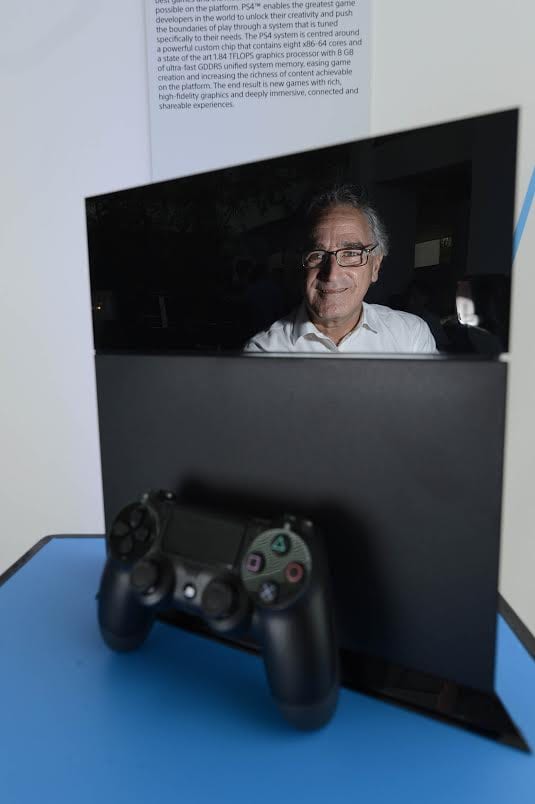 Sony Computer Entertainment Australia have this morning shared sales statistics for the sales of their PlayStation line of consoles throughout their covered regions, going from data produced by NPD Group Australia. While unfortunately they continue to be silent on their PlayStation Vita which seems to have gained some momentum with a number of new releases in the early-2014 window, the stats are positive for their home video game consoles.

SCE Australia have today boasted that the playStation brand held a market leadership position in the total interactive entertainment category for 2013, with the PlayStation 3 being the best selling console for the time period and the PlayStation 4 moving to the top spot for next generation consoles last month following the increased availability of the almost immediately sold-out at launch console.

It has been an enormous 12 months for PlayStation in Australia. These results reflect not only the passion Australians have for the PlayStation brand overall, but also the strength of the individual platforms we have. For PS3 to perform so well, nearly seven years after its launch, is testament to the features, entertainment services and quality gaming titles delivered throughout its lifecycle and in 2013.

The arrival of PS4 at the end of 2013 has further strengthened the love affair Australian gamers have with PlayStation.  PS4 has been an astronomic success in Australia; a story that is replicated around the globe. As the world’s most powerful home console, PS4 truly represents the next generation in gaming and will help keep the PlayStation brand at the pinnacle for a long time to come.

*NOTE: These statistics have been provided by SCE Australia and have not been independently verified by myself.