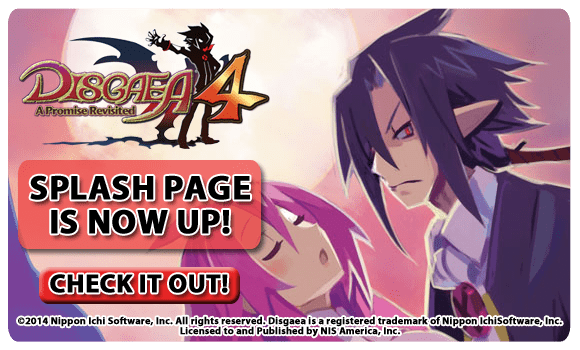 While the second Danganronpa 2: Goodbye Despair has not received a similar release yet (I am assuming there would be an update to the original Danganronpa English website), the other three titles have all received new splash pages which showcase trailers, artwork and a small set of screenshots for each game.

Keep an eye on the pages found HERE, HERE and HERE, as they should soon be expanded into fully fledged websites.