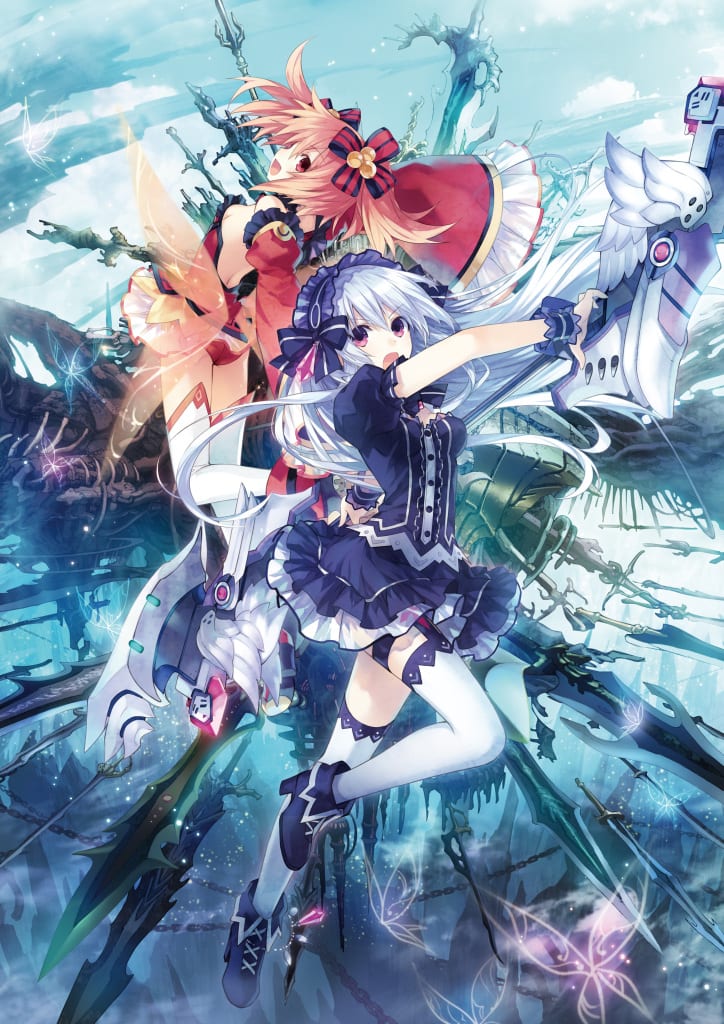 Fairy Fencer F is a turn-based RPG that features concept art by Yoshitaka Amano, character art by Tsunako, and music by Nobuo Uematsu who are known for their work on the classic Final Fantasy series.

At this point in time the publisher has not highlighted any particular features of the game, however did provide the below synopsis to give potential fans an idea of what to expect in terms of storyline:

Long ago, a dreadful war was fought between the Goddess and the Vile God. Because they were equally matched, they both created a vast number of special weapons imbued with their godly energy, each containing the life force of a fairy. Armed with these weapons, the deities continued their conflict until they finally sealed each other away into the great unknown. A long time has passed since this ancient conflict, and the weapons created by the Goddess and the Vile God have since been scattered across the world.

These weapons—now known as “Furies”—are highly sought after by warriors who call themselves “Fencers”. It is said that whoever collects a Fury will be granted one wish. When a young man named Fang decides to rashly pull a Fury from a stone, he inadvertently becomes a Fencer himself, forever altering the course of his destiny.