Ubisoft Blasts “The Bot Squad” Onto the iOS App Store 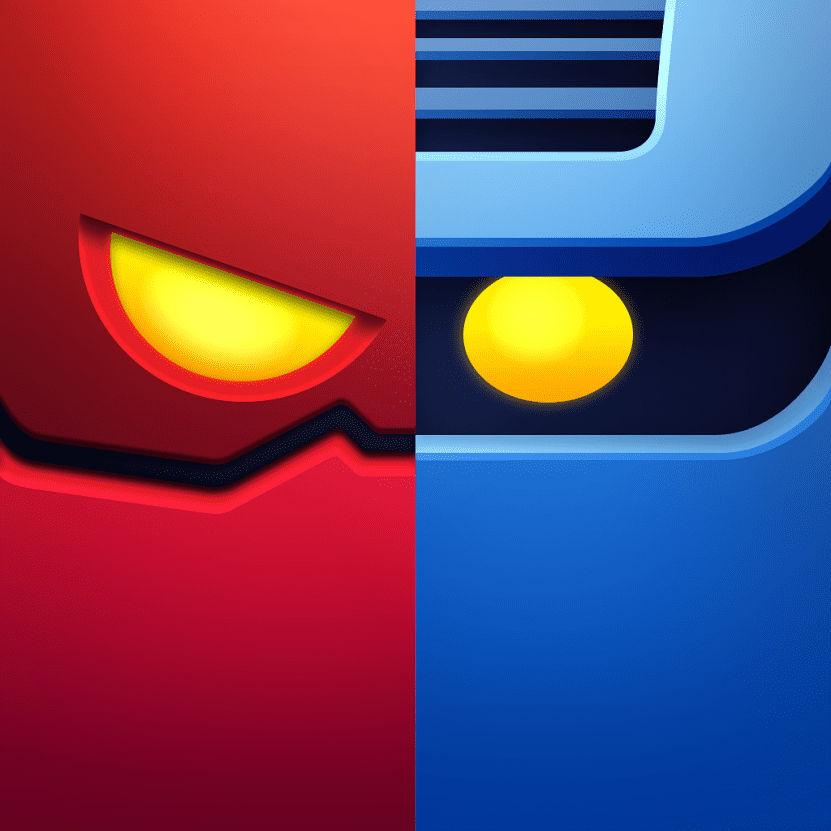 Ubisoft Australia have today confirmed the release of their free-to-play iOS app The Bot Squad via the App Store in Australia and New Zealand. Developed by their Shanghai studios who have in the past been behind titles such as I Am Alive and Beyond Good & Evil HD, The Bot Squad sets out to provide a unique twist on traditional tower defense gameplay through the combination of strategy and puzzle elements.

Set in  Dynamo City, two factions of robots duke it out over control of all the energy—and the fate of every appliance plugged into the power grid. This is an opportunity to take part in the “Robolution” and overturn the power dictatorship! Win or be unplugged! The Bot Squad will allow players to take on both sides of the battle as attacker and defender, having to master each element to lead their drones in their epic quest for energy.

There will be 120 stages available at launch, with the assumption that there will be more to come at a cost.