Tecmo Koei Announce New Details on Yaiba: Ninja Gaiden Z With a Tonne of Screenshots to Go With It 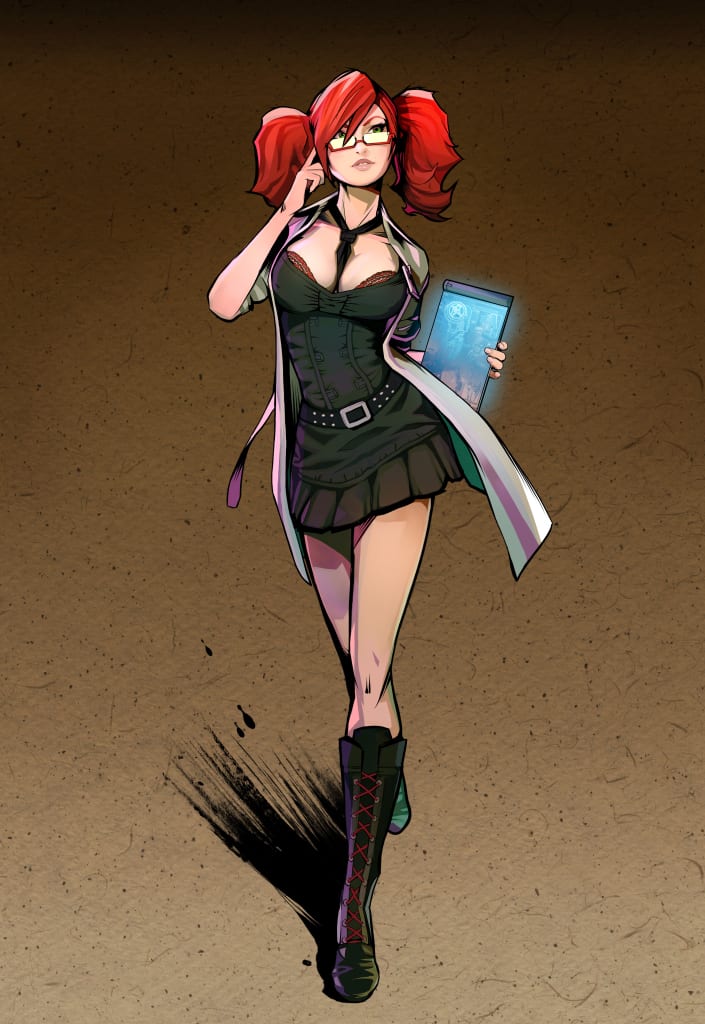 Team Ninja in collaboration with Tecmo Koei have this morning announced the first details on their retro side-scrolling “Ninja Gaiden Z” mode, which is to be featured in their upcoming release of zombie-killing game Yaiba: Ninja Gaiden Z on the Playstation 3, Xbox360 and PC consoles.

The new Ninja Gaiden Z mode has been designed to extend the games experience by allowing Yaiba to perform all his usual antics on an all new 3D side-scrolling realm, which were quite popular back in the day in both 2D and 3D titles. Brought to life through classic 8-bit stylized cut screens and UI, this new mode will have Yaiba battling though hordes of elemental zombies, mechanized enemies, and other familiar baddies reminiscent of a certain 8-bit ninja’s plight as he racks up more mad points with every brutal kill.

To get through this side-scrolling gauntlet, Yaiba will have to push himself to his own limits employing all the dirty tricks of his trade. Whether it be by chain flail or cybernetic rocket punch, no amount of zombies have a prayer when face to face with Yaiba’s homicidal rage.

Fortunately for Yaiba, he will not be tackling this slaughterfest alone. Miss Monday (Pictured in the artwork above), an engineer for Forge Industries who brought the pieces of Yaiba back to life with cybernetic enhancements, will be there making sure all of Yaiba’s cybernetics are operating at their peak performance levels as he tears through these hordes of zombies. Sure, she doesn’t really care too much about right, wrong or duty, but maybe because of this, she has an easier time dealing with Yaiba’s ”special” attitude. 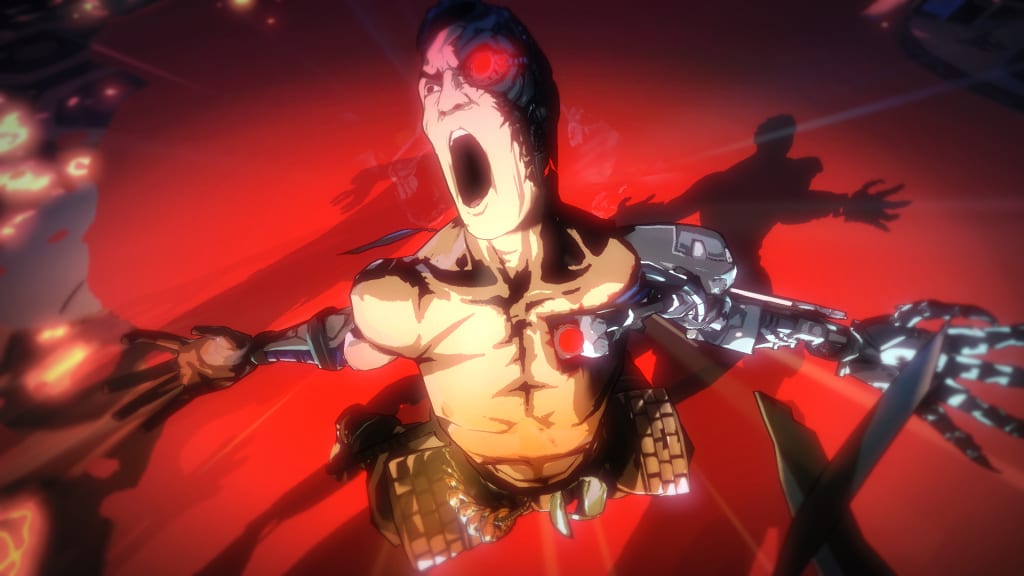 The long-awaited sequel to the legendary Nintendo 64 photography game Pokémon Snap, The Pokémon Company has confirmed that New Pokémon Snap will be available...
Read more