Reminder: Only One More Day Remains Until New Tales of Game Announced 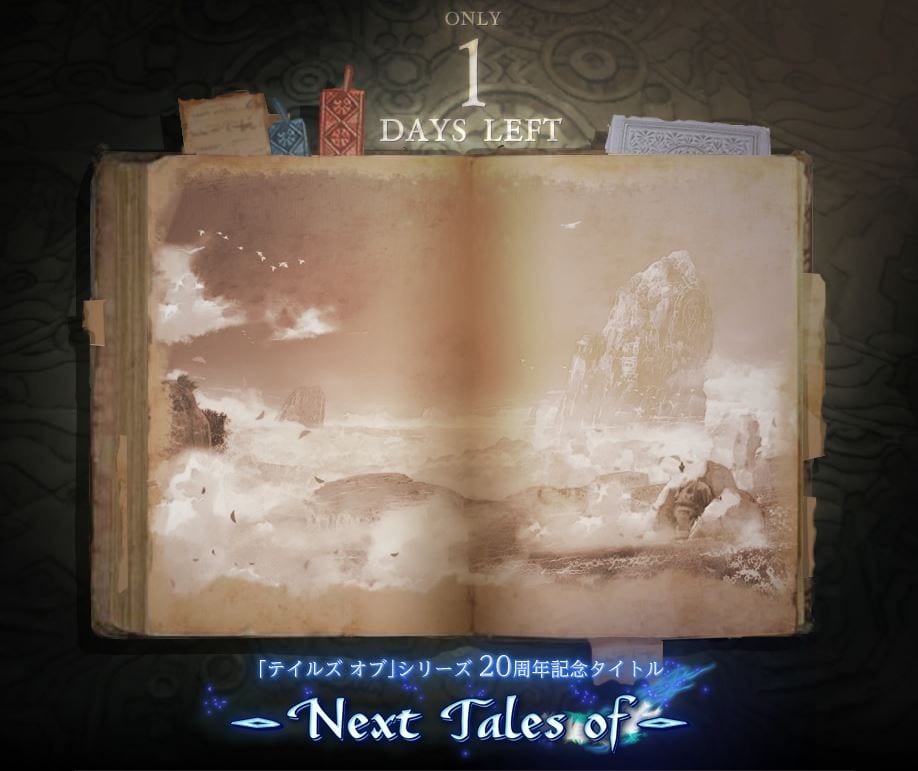 Only one more day stands between us and the formal announcement by Namco Bandai of the next Tales of game to be released in Japan (and assumingly worldwide at some point). Rather than pulling up text on the dedicated teaser website for the game, for the last day of the countdown they have provided us with a grainy, sepia-toned image of what seems to be the world featured in the new game.

The formal announcement will be made at 8PM JST on the 12th December 2013 through a Nico Nico live stream.

While it is unlikely that this new Tales of game will be available internationally next year, we can still look forward to English-localized releases of both Tales of Symphonia Chronicles and Tales of Xillia 2 on the Playstation 3.