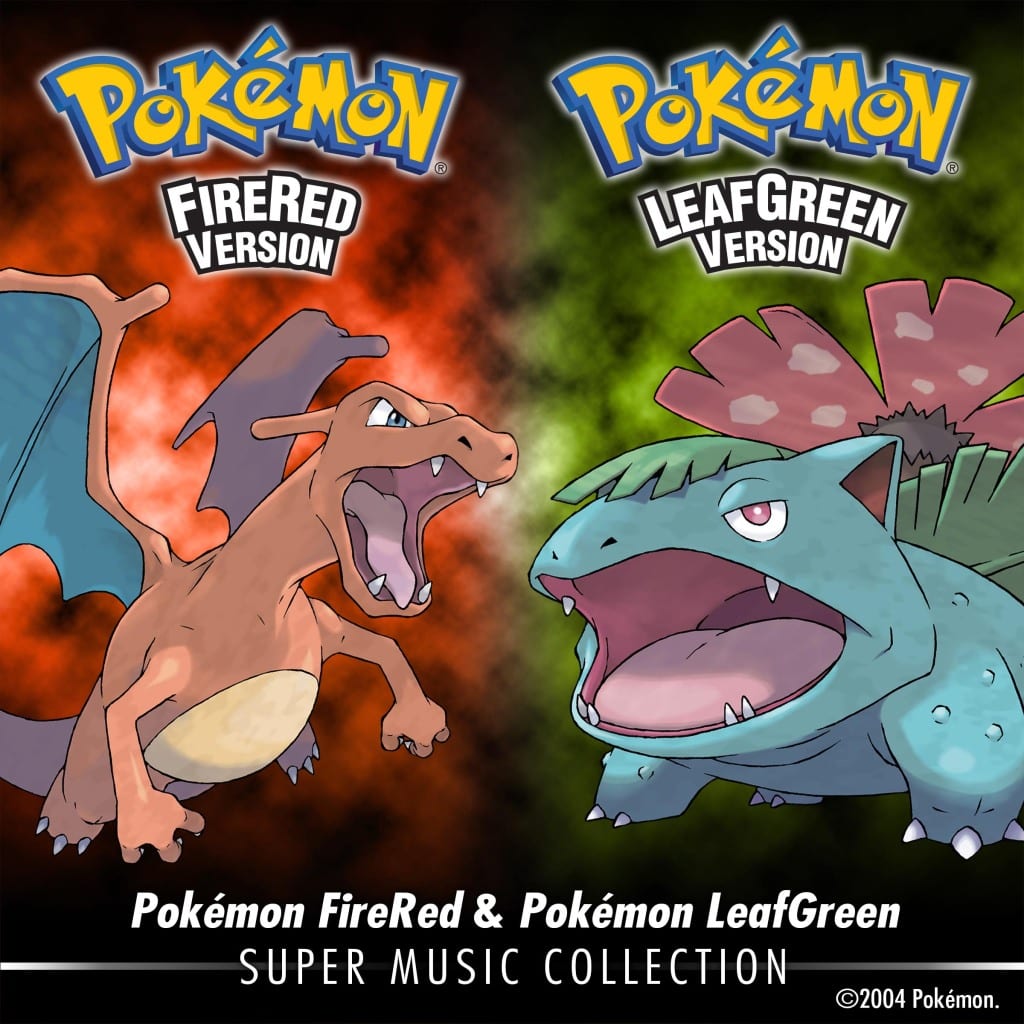 While it may not be possible to download the soundtrack of calming 8-bit Gameboy Music that Pokémon fans such as myself were introduced to back in the day, The Pokémon Company International have confirmed their release of the Pokémon FireRed & Pokémon LeafGreen: Super Music Collection through the iTunes store. Pokémon FireRed and LeafGreen were enhanced ports of the original Gameboy games for the GameBoy Advance, and contained many familiar music tracks to long-time fans of the series.

These adapted and orchestrated versions of the original in-game music were composed by Junichi Masuda, Gō Ichinose and Morikazu Aoki. Comprising of 90 tracks in total, you can either buy single tracks for $0.99 USD each or go with the smart option and buy all 90 for $11.99 total.