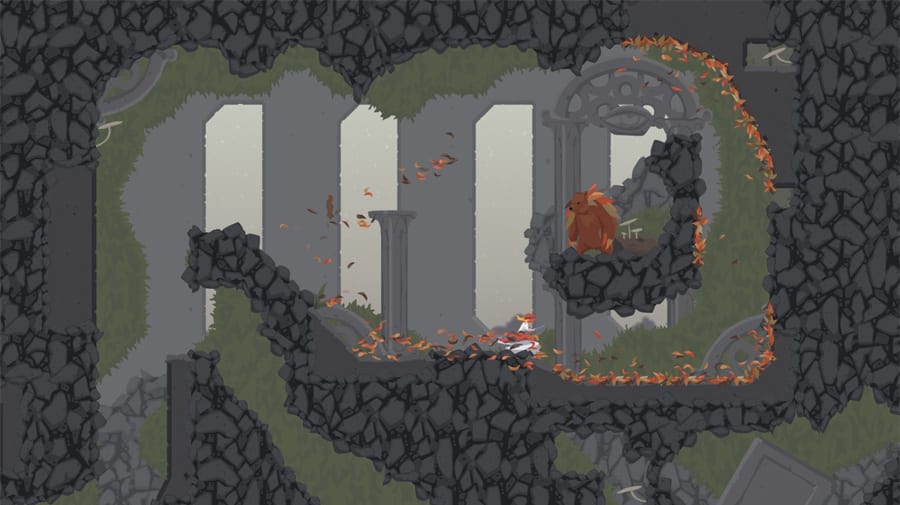 During this post I interviewed representatives from five Australia-based indie game developers who were kind enough to take up part of their time and answer a few questions. Several months down the track and I am not content with just keeping their valuable and interesting commentary on other issues near the bottom of that article. Therefore, please enjoy the next few posts which will contain comments from Hitbox Team, The Binary Mill, The Voxel Agents, Tin Man Games and Witch Beam Studios.

Going in alphabetical order… first up is Hitbox Team: 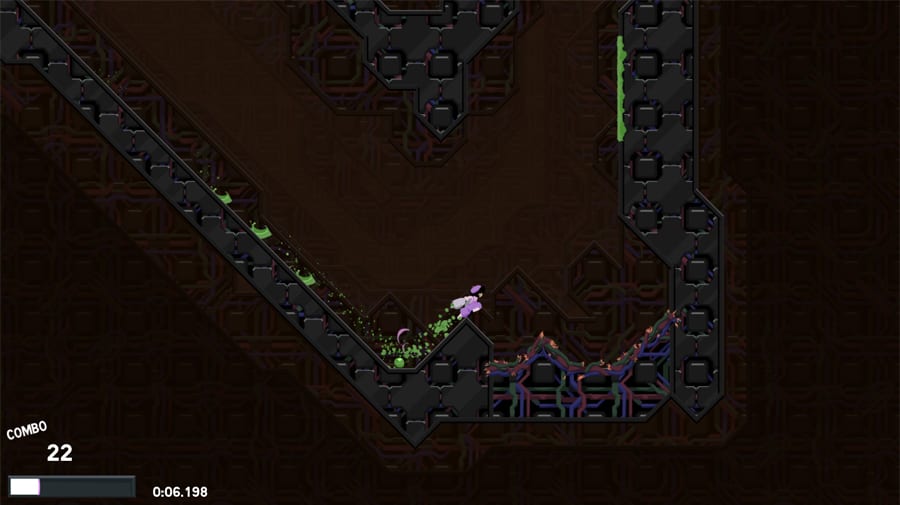 Would you be able to share with my readers a bit of information on your studio and the titles you have released in the past.

We’re a studio of 3 people called Hitbox Team. We’ve released one title, called Dustforce, and are currently working on our second game, Spire.

When founding your studio and releasing your first title(s), what were some of the challenges you faced?

We basically lived out of a shed on very little money for a solid 4 months when we were developing the prototype of Dustforce, so that was pretty hard. Another issue we’ve faced is motivation and burnout, which can be pretty severe when all the workload is on a small number of people.

With Government funding and grants more actively being offered to the interactive entertainment industry through programs such as the Interactive Games Fund, do you believe this will have a positive effect on the development process?

We aren’t going for the funding because the criteria and application process didn’t fit us, but I imagine that local companies will get some good results out of it.

Where do you see the Australian video game industry in the coming years?

It’s difficult to say. On one hand, the digital marketplace brings everything closer, but on the other hand there is a severe lack of job opportunities in this country. If people are able to strike out on their own, we might see some growth due to the lowered barrier to entry for distributing a game.