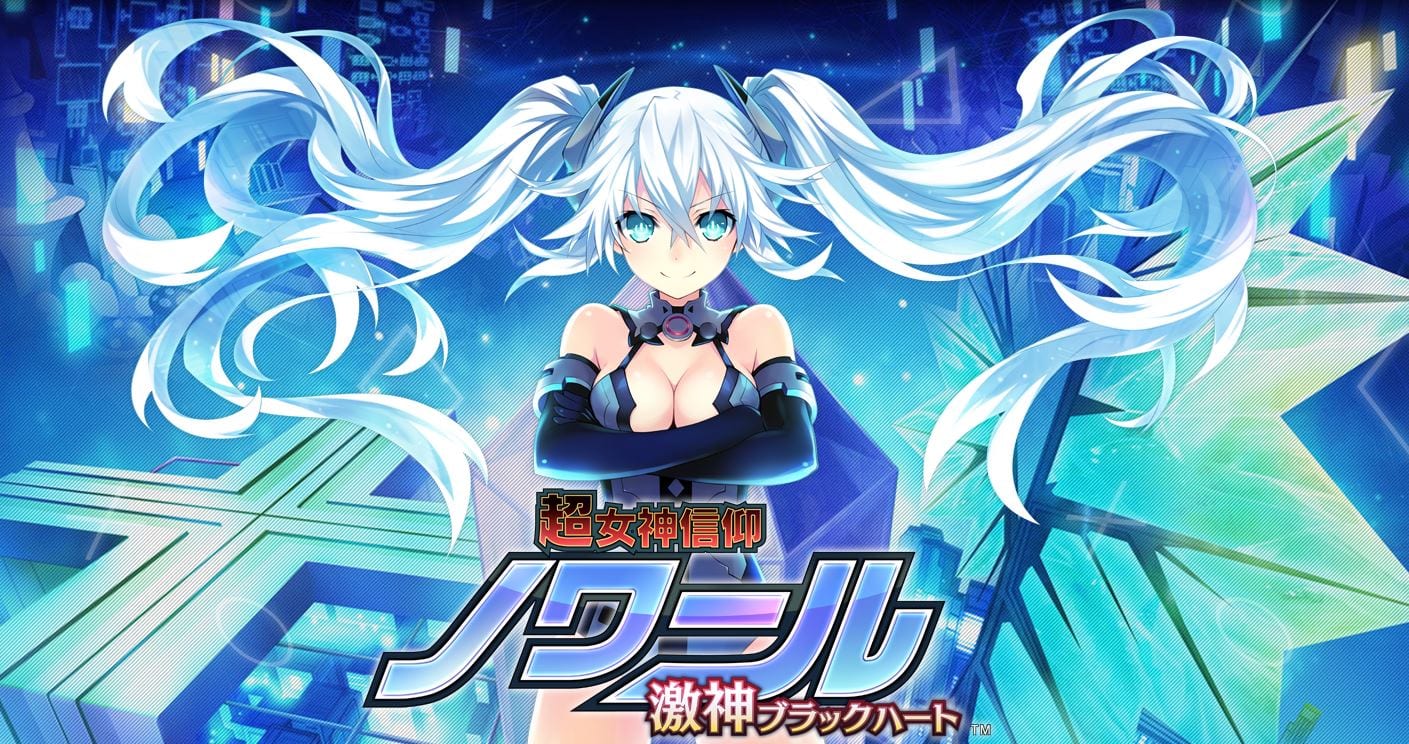 While busy working on their Playstation Vita port of Hyperdimension Neptunia Re;Birth 2: SISTERS GENERATION, Compile Heart are collaborating with studio Sting on a side-game for the portable system, Chou Megami Shinkou Noire Gekishin Black Heart, which has a greater focus on Black Heart: Noire, the CPU Goddess of LaStation (A personification of Sony and their Playstation console). With the games full website launch earlier today, it has opened the floodgates to a new trailer and a series of new screenshots.

As you can tell from the below screenshots and trailer, it is set to be a tactical RPG game similar to what you would find produced by Nippon Ichi Software, and features 3D chibi character models rather than the more anatomically realistic models present in the original series.

No word on an international release from either Nippon Ichi Software America or Idea Factory International, but expect to see this on store shelves in Japan from the 29th May 2014.