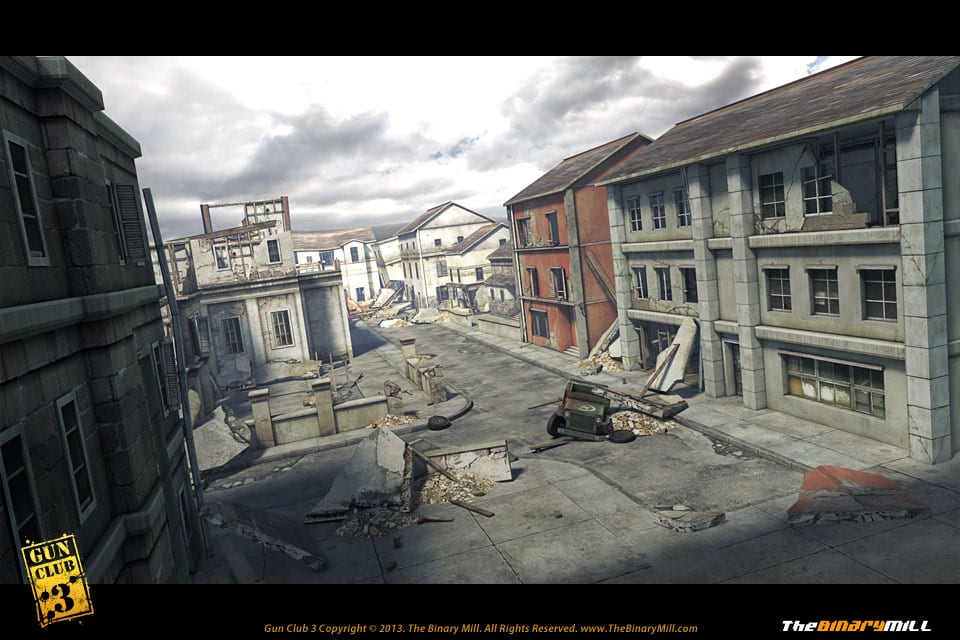 During this post I interviewed representatives from five Australia-based indie game developers who were kind enough to take up part of their time and answer a few questions. Several months down the track and I am not content with just keeping their valuable and interesting commentary on other issues near the bottom of that article. Therefore, please enjoy the next few posts which will contain comments from Hitbox Team, The Binary Mill, The Voxel Agents, Tin Man Games and Witch Beam Studios.

Going in alphabetical order… next up is The Binary Mill. 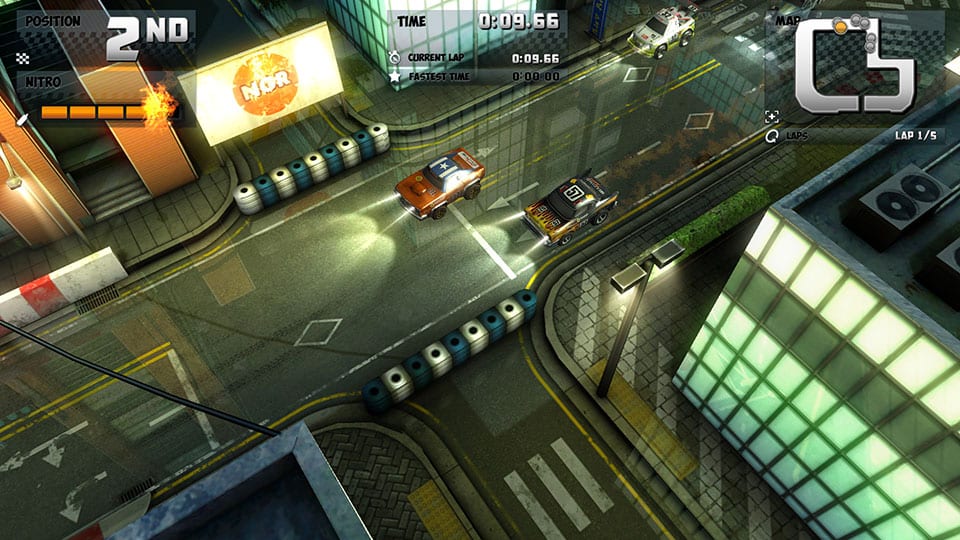 Would you be able to share with my readers a bit of information on your studio and the titles you have released in the past?

The Binary Mill is a Gold Coast-based development studio. We’ve been around for about half a decade working primarily on mobile apps and games, though our most recent game also released on Steam. Our first major game was Assault Squadron for iOS. It was an old school top down shooter in the style of games like Raiden or R-Type; insane difficulty, complete bullet hell, all the hallmarks of the genre. Most of the games we develop are inspired at least in part by the games we loved growing up.

This is especially true of Mini Motor Racing, an arcade-style micro racer for PC and mobile platforms. It’s pure arcade action; nitros, powersliding, and most importantly, no brakes. It’s ridiculous fun, especially in multiplayer, and it still gets a look in during our in-office LAN parties. But our most popular title in terms of downloads in the Gun Club series of weapon simulators. They have a massive following around the world, people love the super high model detail, the realism, and the huge library of different weapons. And with the impending launch of Gun Club 3, we’ve added a whole new dimension to the app which will appeal to all gamers, not just dedicated gun fans.

When founding your studio and releasing your first title(s), what were some of the challenges you faced?

In regards to the iPhone/iPod, the introduction of touch screens (and the lack of joysticks/buttons) required a new way of approaching game design, and the lack of middleware meant writing everything from scratch. While this meant it was possible to get a lot more performance from the devices, it also meant a lot more development was required just getting things like graphics and controls working before you could even work on the ‘game’ part.  Because it was so new, the OS was being continually revised by Apple, which often caused delays as we had to rewrite sections of code that suddenly stopped working the way they used to.  Additionally, since the App Store was an entirely new market with nothing really like it to look at for comparison, it was also impossible to know what was going to be successful, so there was a kind of exciting freedom to try new ideas, while also being very stressful in that there was no way to know if months of work was going to prove worthwhile (which, for a start-up with no money in a fast-moving market, can be disastrous)! 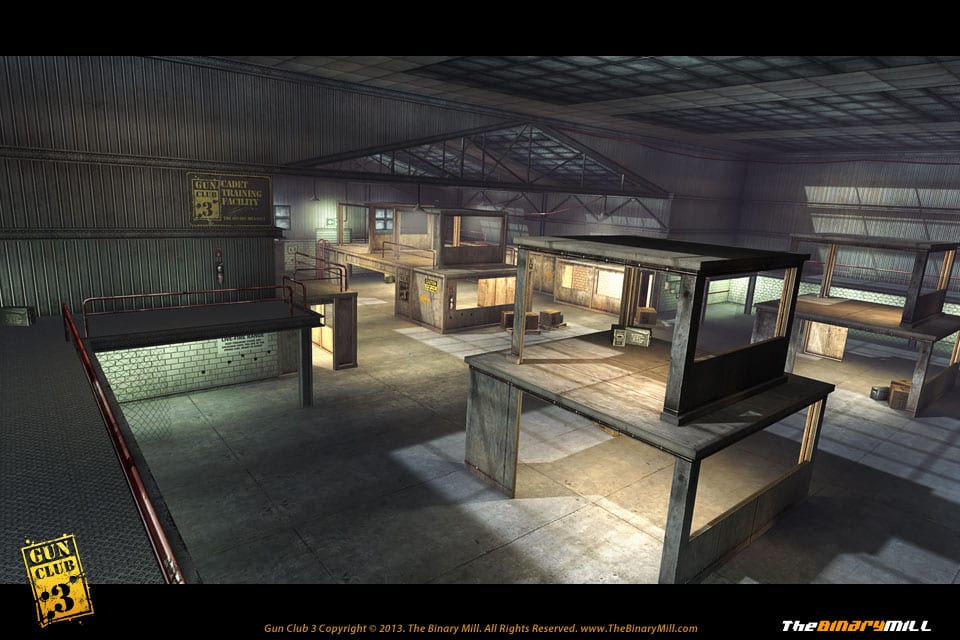 With Government funding and grants more actively being offered to the interactive entertainment industry through programs such as the Interactive Games Fund, do you believe this will have a positive effect on the development process?

Funding and grants could be a tremendous boon to smaller developers, so long as care taken with how such funding is doled out, with regards to criteria and content. Games are at their hearts a creative endeavour, like films, and as such they thrive on a unique vision. And as with films, the more outside influences that creep in on that vision, the greater the chance the end product becomes watered down and less enjoyable. But so long as funding does not impede to greatly on the choices developers make with their games, there’s no reason why it can’t help the industry.

Where do you see the Australian video game industry in the coming years?

It seems likely that the large number of indie studios that were formed as a result of the major studio closures over the last few years will continue to be the dominant form of game development in this country. Large-scale development is an increasingly competitive and risky endeavour, as it requires an enormous amount of money (and thus requires enormous sales in order to break even, let alone profit enough to fund the next title). The cost of living, and thus the cost of development, is much higher here than much of the rest of the world, so its unlikely any publisher would open a new studio here in the foreseeable future.

This is not a bad thing by any means though, as small studios have the ability to be more experimental and develop in genres that are more niche, enabling greater freedom of design and more opportunities to push the boundaries of the medium.   The Australian indie scene has been extremely successful with a large number of breakout hits having been developed locally over the last few years, with most of those studios able to maintain ownership of the I.P. they have created, and thus able to build a future for themselves from that success and keep making the games they want to make.  Several Australian indie titles were among Apple’s ‘Best of 2012′ (including our own Mini Motor Racing), and while some people probably aren’t aware that the developers are based here, the games themselves are often well known around the world.