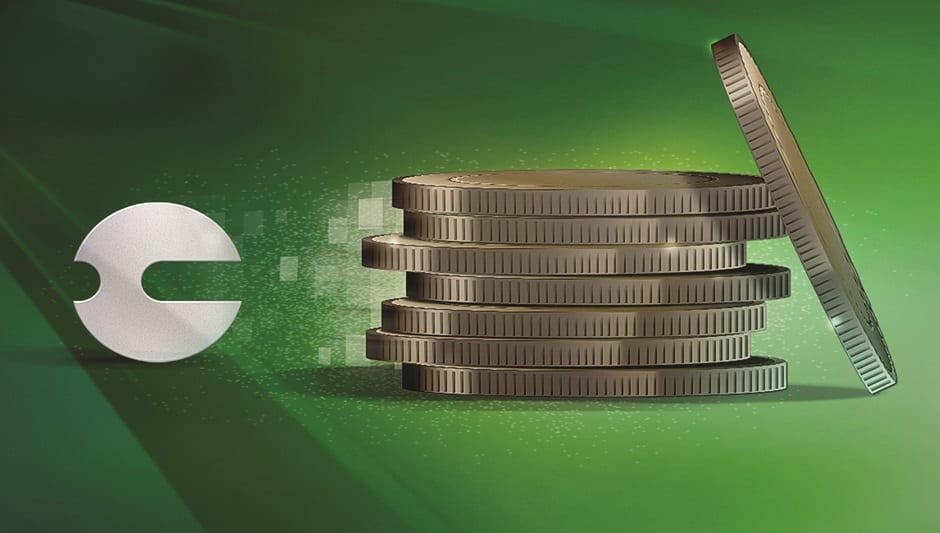 One of the things I found most frustrating about the Xbox Live Marketplace was that as they used a different monetary format to every other console on the market (Microsoft Points in lieu of real dollar value), it was hard to tell if you were getting a better deal or a worse deal when it came to the value of each points in comparison to other platforms.

It was announced earlier this year by Microsoft that they were going to respond to user feedback by bringing local currency to both the Xbox360 and upcoming Xbox One consoles. They have detailed the transition to follow after the next Xbox360 console update:

Our goal is to make this transition as easy as possible for you. After the next Xbox 360 system update, when you go to buy something or redeem a Microsoft Points card or code on your console with your Microsoft account, we’ll add to your account an amount of currency equal to or greater than the Xbox Marketplace value of your Microsoft Points, which will be retired.

Purchasing will be as simple as looking at the products actual monetary value and by the end of the year they hope to have new Xbox Gift Cards available on store shelves (Just in time for the Christmas rush…. as not all kids want gift cards for their nearest supermarket!). Microsoft Points Cards will still be a viable for the current time, with the cards to add to your account the amount of local currency equal or greater than the marketplace value of the points. Points earned through Xbox Live Rewards will also be carried over.