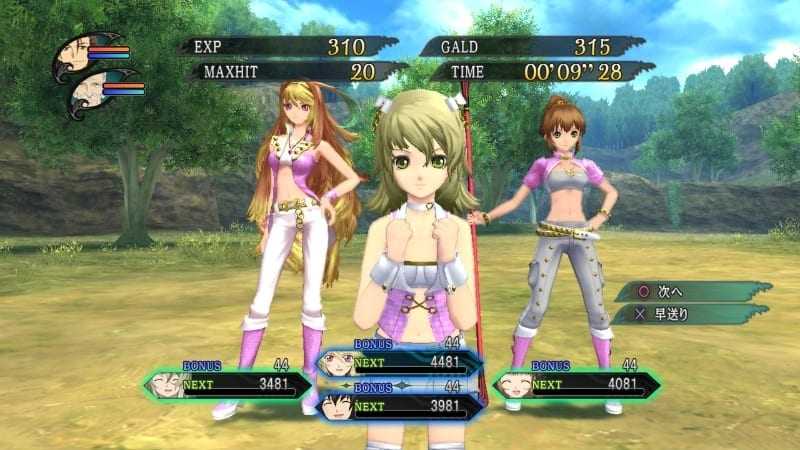 While it is safe to assume that the more generic DLC costume types for Tales of Xillia will be transferred over to the games international release (eg. Maid/Butler, School, Christmas, Swimwear), there has been some question whether costumes based on pre-existing series (ie. Star Driver / The [email protected]) will be released to the overseas market. According to this little tidbit… there is a possibility.

While there is still no guarantee that the costumes will be released overseas, the games credit reel paid special thanks to The [email protected] Project – for which asides from the DLC costumes no other content is shared between the two games. 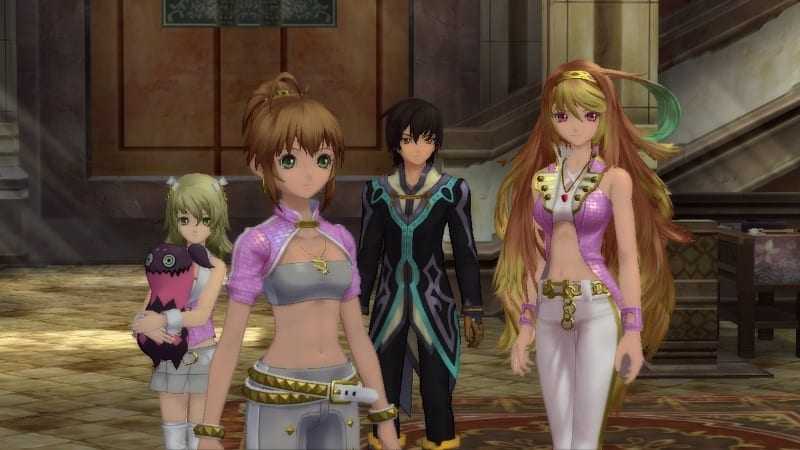 The [email protected] is another franchise which is developed and published by Namco Bandai Games and recently saw the three installments of The [email protected]: Shiny Festa launched on the US iOS App Store. No release date or even official release plans for the DLC has been confirmed and there is no word on the status of the Star Driver DLC costumes either.