Interview with NIS America on Disgaea D2: A Brighter Darkness – The Netherworld for Newcomers and Series Veterans Alike 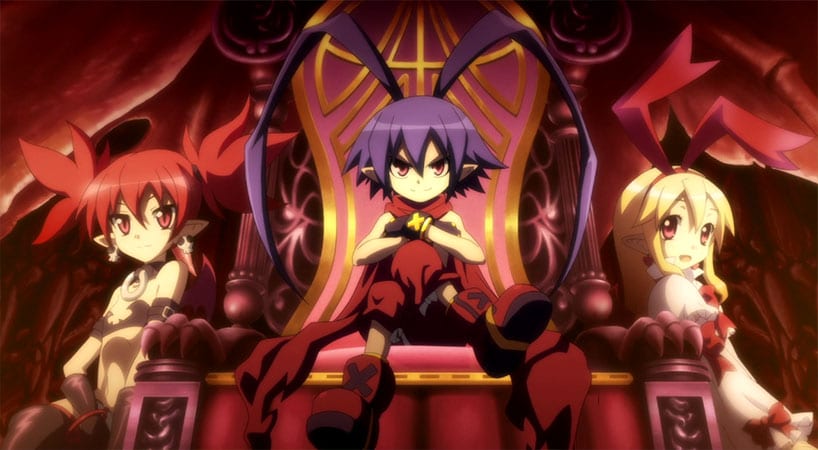 It has been around ten years since Laharl, Etna and Flonne first appeared in Disgaea: Hour of Darkness for the Playstation 2. Despite being main characters in the inaugural Disgaea title, throughout future installments and spin-offs they have never been able to grasp the coveted title of “Main Character” back. Instead the trio have often earned a place as either secondary or unlockable characters.

But as part of Nippon Ichi Software’s 20th anniversary celebrations, all three of them are set to reappear once again as main characters in the chronological sequel of their first game, Disgaea D2: A Brighter Darkness (Aka. Disgaea Dimension 2), set to hit store shelves in late-September (PAL regions) or early-October (North America) exclusively for the Playstation 3.

With the games launch drawing closer I had the opportunity to pose a few questions to Steven Carlton, Nippon Ichi Software America’s script editor who has been hard at work on the game. 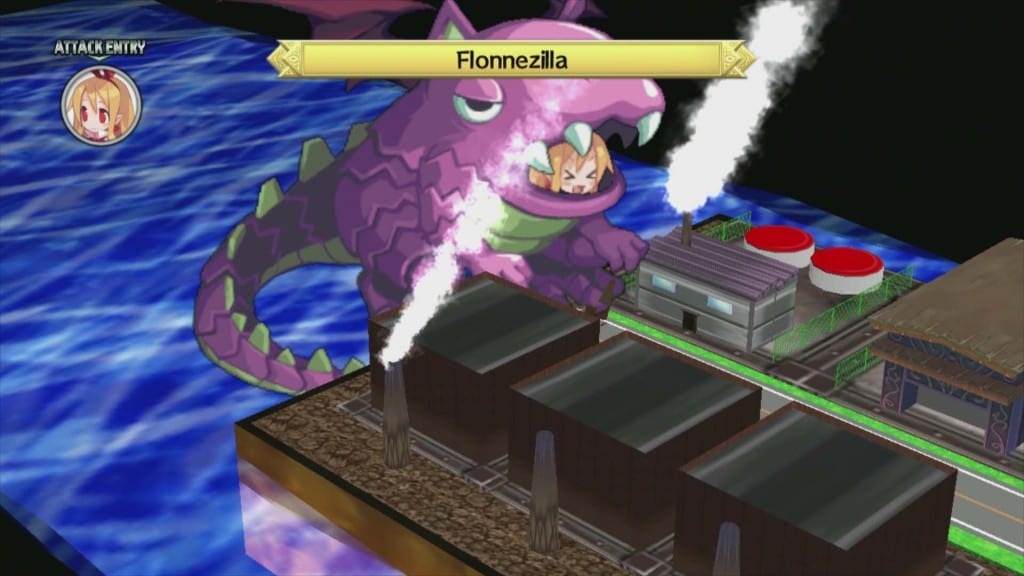 For those who are not familiar with Disgaea D2, would you mind sharing a bit about the games storyline?

For the people who have not previously played any Disgaea games, Disgaea is set in the Netherworld, where wacky demons rule and what is considered good for us humans is bad for demons, and vice versa.

For people who have played previous Disgaea games, Disgaea D2 is the direct sequel to Disgaea: Afternoon of Darkness. The story is set a few years after Disgaea 1, and the main plot of the story is Laharl’s struggle to get the people of the Netherworld to recognize and accept his reign as the Overlord.

Is this game approchable to those who have yet to venture into the zany and doodtastic world of Disgaea?

The game is approachable for new players, mainly because many of the systems have been streamlined, while still remaining potent and giving players options for customization.

For those who have played the first game can we expect a few cameo or playable appearances from other characters who were in it besides the main trio?

There are a few cameos of other characters from the first game. They are primarily of “the other white meat” persuasion. 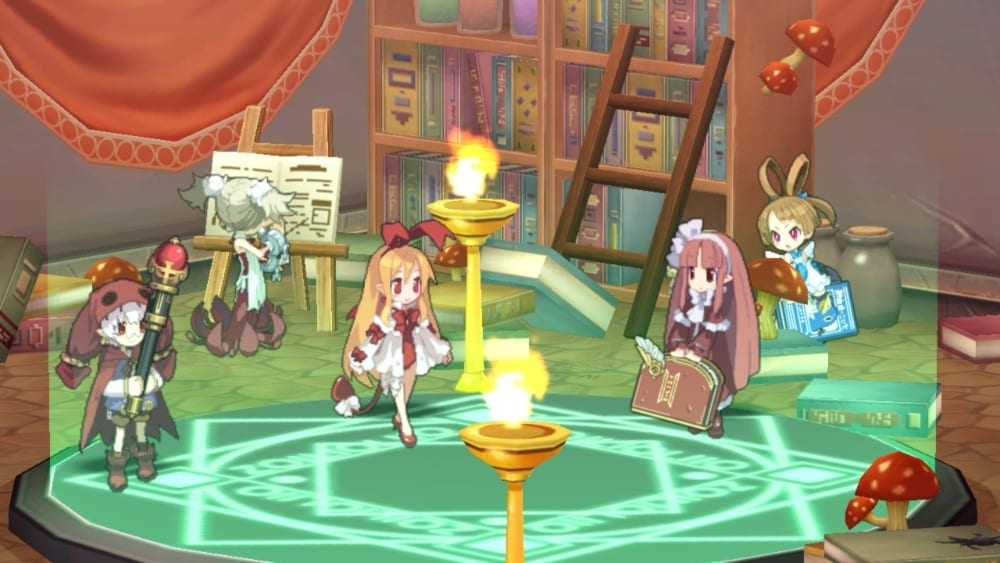 Have there been any new aspects added to the games character creation / “modification” systems since Disgaea 4?

The Chara World has been replaced by an updated return of the Extra Gain system. And with the Master/Apprentice System, you can change who the Master and Apprentice are, instead of having to be stuck with the character that created you. Also, the Demon Connect system adds the Likeability stat that’s makes it beneficial to play nice with other units.

In one of the latest sets of screenshots released for Disgaea D2 we caught a peek at the return of the pirate ship features. Has this system evolved from previous games?

The Pirate Ship system has been streamlined. Although you can no longer modify your ships, many of the Reverse Pirating aspects of the previous games have been incorporated into the Item World proper. Whichever ship you are using determines how far into the Item World you can go, and you can obtain new ships by defeating Pirate Crews.

Having worked on Disgaea localizations for quite a few years now, in your mind is there anything that has set the series apart from your other localizations?

Having the opportunity to localize the Disgaea series is always fun, especially because many of our past beloved characters make appearances.  Also, from a workability stand point, being familiar with the series is always a plus when working on any localization project.

If you were to tell me one single highlight of Disgaea D2, what would it be?

The one single highlight of Disgaea D2 that comes to mind for me is [SPOILER]. 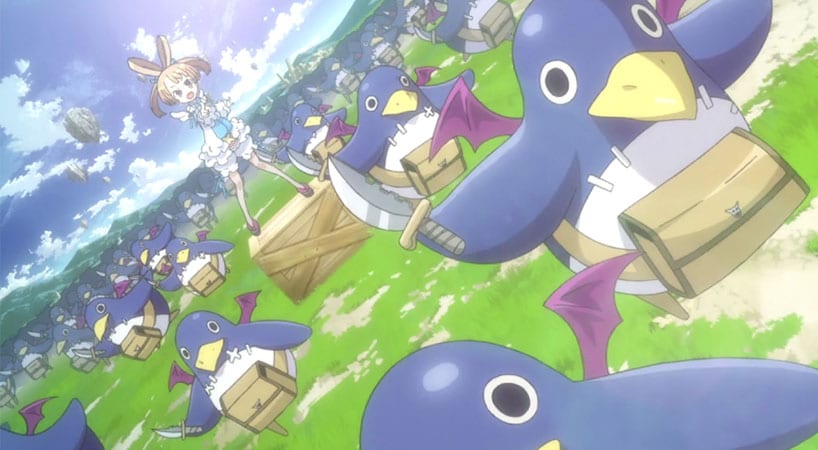 I would like to pass on my thanks to Steven Carlton for taking the time to answer my questions as well as both Ryan Phillips and David Alonzo from the NIS America marketing and public relations team for helping me organize this interview. I look forward to bringing you many more similar articles from NIS America and other video game publishers/developers in the near future!

Disgaea D2: A Brighter Darkness is set for release exclusively for the Playstation 3 on the 27th September 2013 in PAL regions and on the 8th October 2013 in North America. While availability may vary between regions, the game will set you back around $49.99 USD for a standard edition or (while stocks last) you can also treat yourself to a limited edition pack that contains a number of rather nice goodies.

For more on the game, check out The Otaku’s Study Disgaea D2 archives.