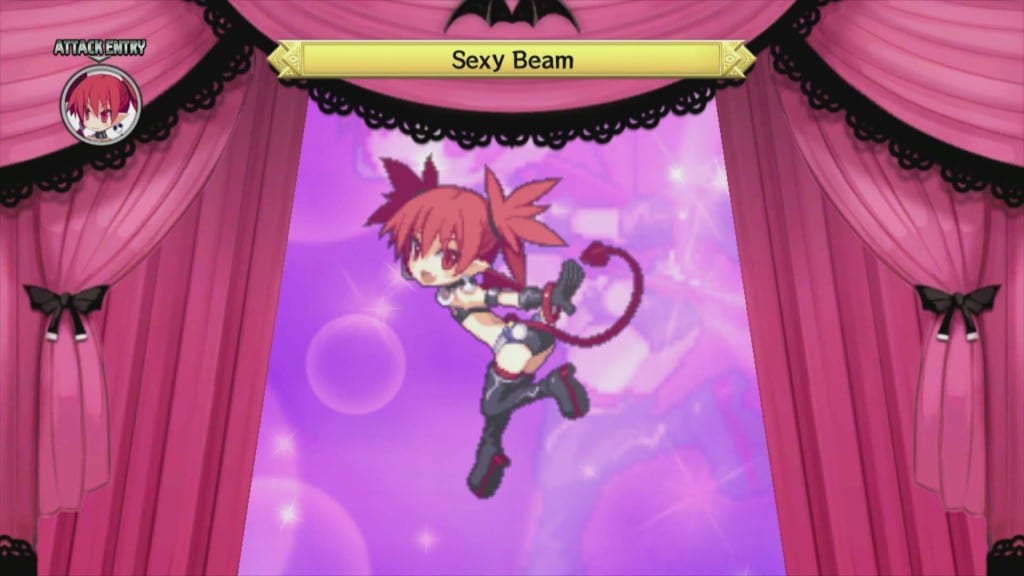 In addition to the game, these copies of the game will come with a two-disc original soundtrack as well as a graphic print. In addition to this, for the first 30-days from launch, a costume DLC pack for Laharl, Etna and Flonne will be available as a free download via the Playstation Network.

In addition to this, the company shared a small batch of seven screenshots from the game, detailing the battle system and some of the skills that characters can use – including the returning moves for Etna and Flonne, “Sexy Beam” and “Flonnezilla”.