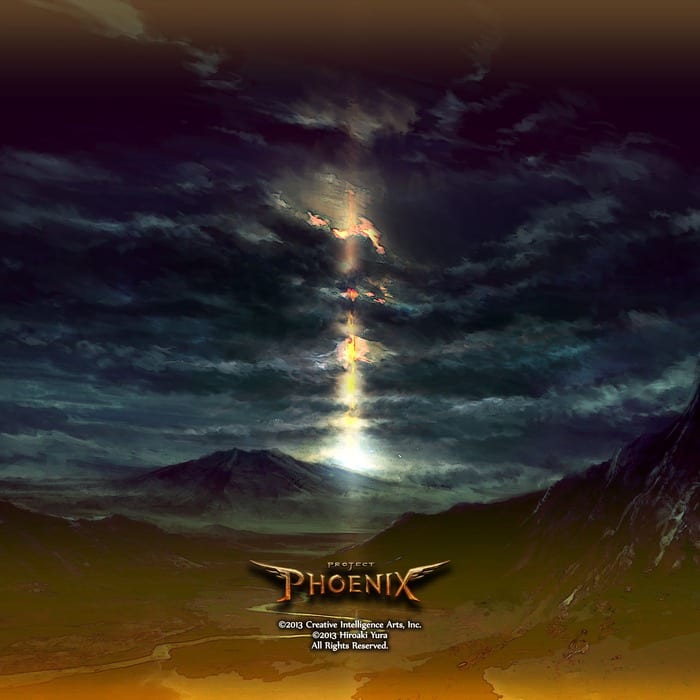 As posted in my previous post, Project Phoenix and Creative Intelligence Arts have now passed the $500,000 mark of their Kickstarter crowdfunding campaign. To mark this occasion, ‘Cronus‘ from the games development team has shared more information on what could be in the game (Citing that things could be changed during development if they don’t work).

The information shared via the Kickstarter page is available for your viewing below:

We are still deciding on a level cap between levels 80 – 100. Each level cap offers their own set of unique advantages and disadvantages. We don’t want to make the cap to high to where you have to needlessly grind the last 20 levels just to max out. We want our content to match your level, and provide you with a challenging yet fulfilling experience.

Leveling will work similarly to other RPGs. When you obtain a set amount of experience, you gain a level, and your stats increase. You will also gain a skill point that you can apply to one of two skill trees. We are not yet certain if you will receive a skill point upon gaining a level, or every two levels, etc. Either way, our intent is that it not be possible to max on each skill tree, even after reaching the level cap. This should provide multiple ways of customizing each character for any specific role that you require of them.

Although each class will start off with similar basic abilities, each will have their own different set of unique skill trees. We have announced four playable classes so far: Templars, Paladins, Pathfinders, and Battle Mages. More detailed information on Classes will be announced in future updates.

During combat, you will control your characters by their appointed squads, and not as individuals. There will be around 10 playable characters on the field at any given time, and it will be up to you to maximize the party’s effectiveness to defeat the enemies. Any way that you choose to accomplish this is your decision.

Example: You create 3 squads for 9 characters. In the first squad you place 3 tanks, the second, 3 ranged, and the third, 3 healers. Then you set up the party formation so that the tank squad faces the enemy, the healer squad stays center to provide support to the other squads, and the ranged squad protects the flanks and rear.

You can mix and match the squads and characters as you wish. Include a tank, ranged, and healer in each squad, and then change their stance to match their role.

Stances are applied to each squad, not an individual character. Stances are adjustable AI parameters that your squads will revert to when you are not directly controlling them. We currently are considering implementing three Stances: Aggressive, Defensive, and Stealth. Even while not in combat, your squads will still retain their stances, and actively choose formations and take up the appropriate positions when halted.

The reason for this update is because I want to give you a more clear idea of what we intend our combat system to include. We will finish the art and text for our major gameplay update next week, so I hope this teaser has gotten you excited for more 😉