A Sizable Set of New Screenshots Released For New Atelier Rorona: The Origin Story of the Alchemist of Arland 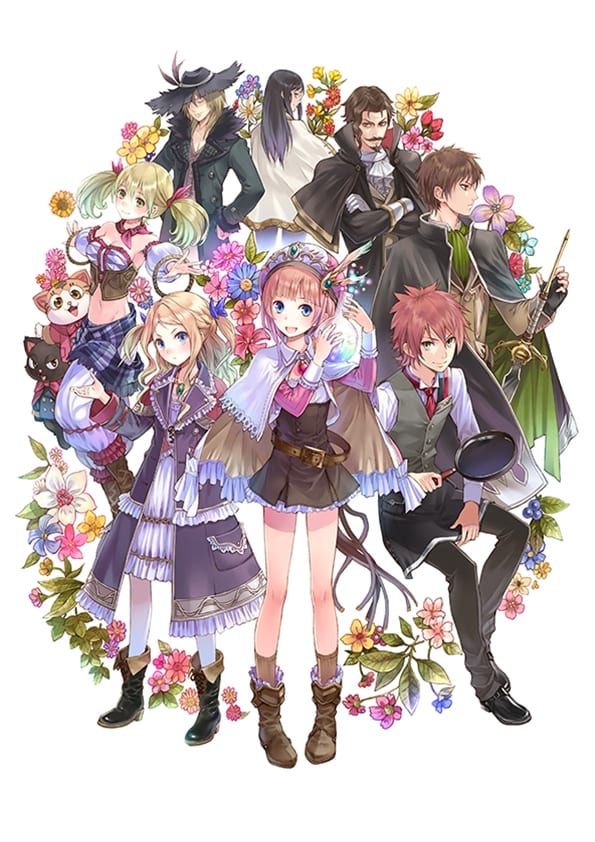 Atelier Rorona was the first installment in the long-running series on the Playstation 3 and featured heavier alchemy elements and strictier time limits than later installments which mean’t it didn’t receive a Plus release like Totori and Meruru. This upgraded version is set to include completely remade visuals, improvements to the battle system and other gameplay mechanics, new events, dungeons, bosses, costumes and many other bits and pieces such as a cultivation system.

New Atelier Rorona is set for release in Japan during November 2013 with no international release date planned. The original Atelier Rorona game was released in North America and PAL regions during September-October 2010 by Nippon Ichi Software America.