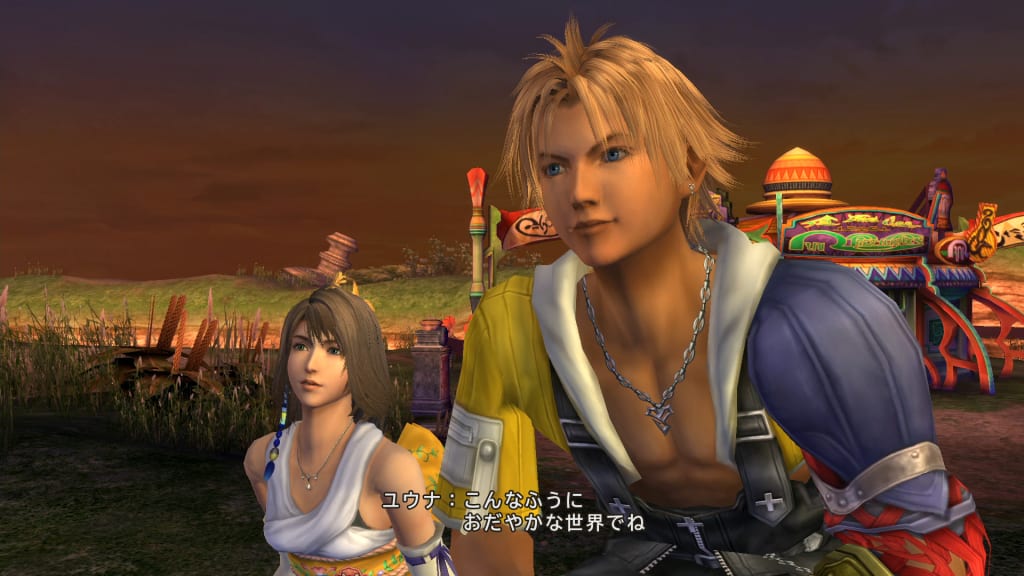 While there are a couple of things of note in these screenshots content-wise for those who have returned to the games from the PS2 era, most of the screenshots are targeted towards those who have not had the chance to play either game before – including a tour around some of the games major locations (Eg. Zanarkand, Luca and the Thunder Plains) and two of the Aeons that Yuna can summon (Ifrit and Shiva). Of course, these screenshots do also highlight the remastering work that has gone into the locales and summons.